Singapore is an extremely interesting and diverse country. For such a tiny little place, found at the tip of the Malay Peninsula, Singapore is overflowing with multi-cultural traditions, iconic attractions, a mixture of local and international cuisines, languages and suburbs, thousands of off-the-beaten-track islands and more gardens then you probably have time to visit.

While Singapore is one of the safest and cleanest places to visit in Asia, and often a highlight for families travelling with young children, they also have some very strange, very specific laws that could get you in trouble if you’re not aware of them.

Some of them effect extremely common human habits, such as chewing gum and being naked in your own house! To make sure you don’t land yourself in hot water here are some of the more out there laws in Singapore that you should know before you go, and a guide of what not to do in Singapore.

Just a disclaimer: We absolutely love Singapore and know that LOTS of countries have crazy laws that might not make a lot of sense to international travellers. For example, did you know that it’s illegal to possess more than 50 kilos of potatoes in Western Australia! These are just some observations we thought would be helpful for other travellers. 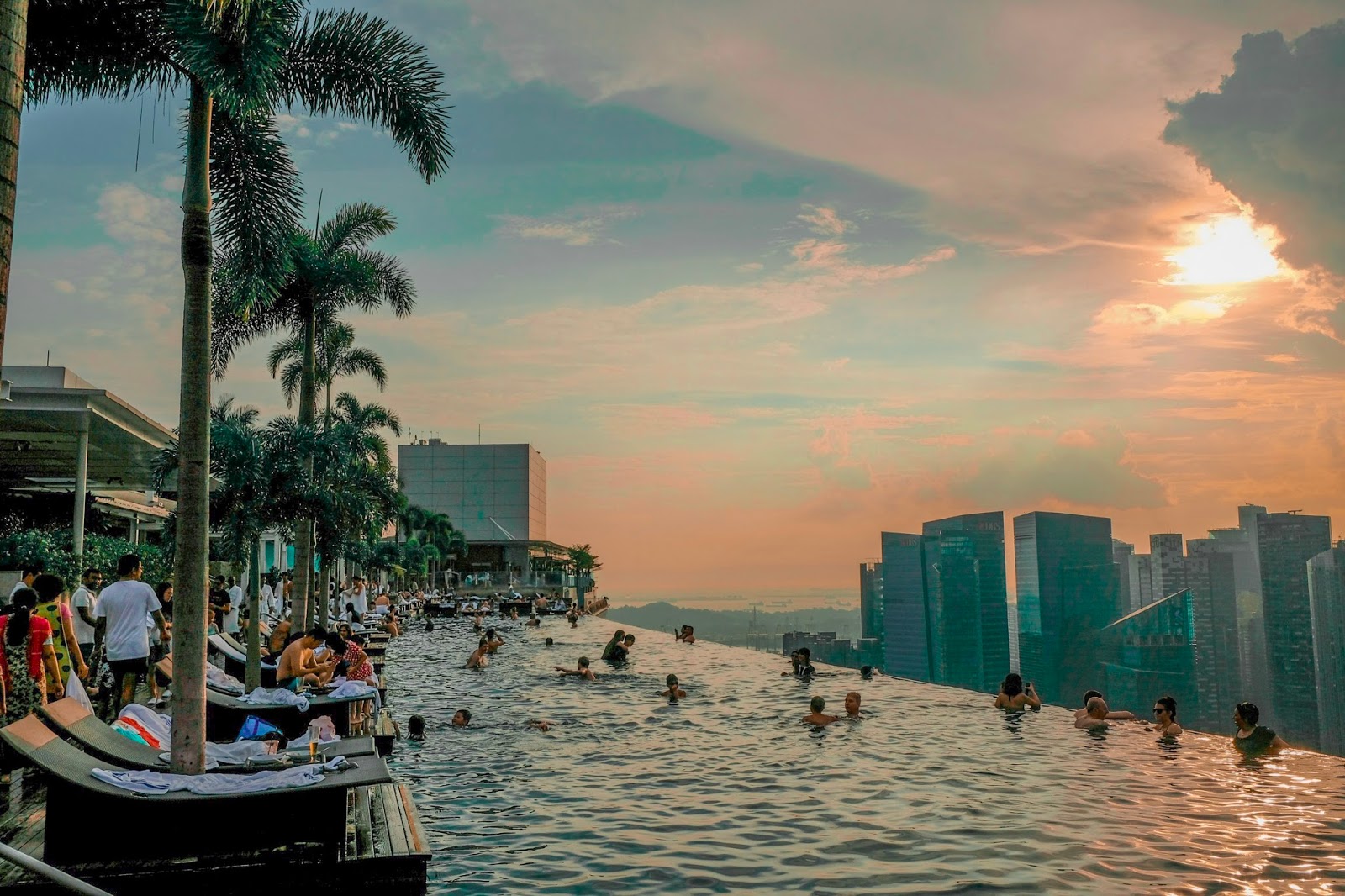 1. Walking naked in your house is illegal in Singapore

Apparently, walking around your house naked is considered a form of pornography. And since pornography is illegal in Singapore, being naked in your house is as well, because it may cause a disturbance to your neighbours. So always close your curtains if you’re taking your clothes off!

2. Chewing gum is illegal in Singapore

Punishment: Selling chewing gum can result in fines of $100,000 or up to 2 years in prison

Probably the most well-known of the laws is Singapore’s chewing gum law. Chewing gum in Singapore is completely forbidden. This also includes the sale of chewing gum, importing or bringing chewing gum into Singapore and spitting it out is the worst crime of all.

READ MORE:
8 Places To Spend The Day In Singapore

Smoking is banned from many places in Singapore including any indoor locations, public transport, interchange bus shelters, 5 metres away from bus shelters, public toilets, public pools, public eating areas, night entertainment including bars, clubs and pubs, common outdoor areas like playgrounds and markets, exercise areas, 5 metres away from any entrance or exit and even carparks! Really, the only safe space to smoke is in your own house (but only as long as your neighbours don’t complain) or in designated smoking rooms. Just best not to light up I’d say.

Still keen on hitting Singapore? Check out the best flight deals for your dates 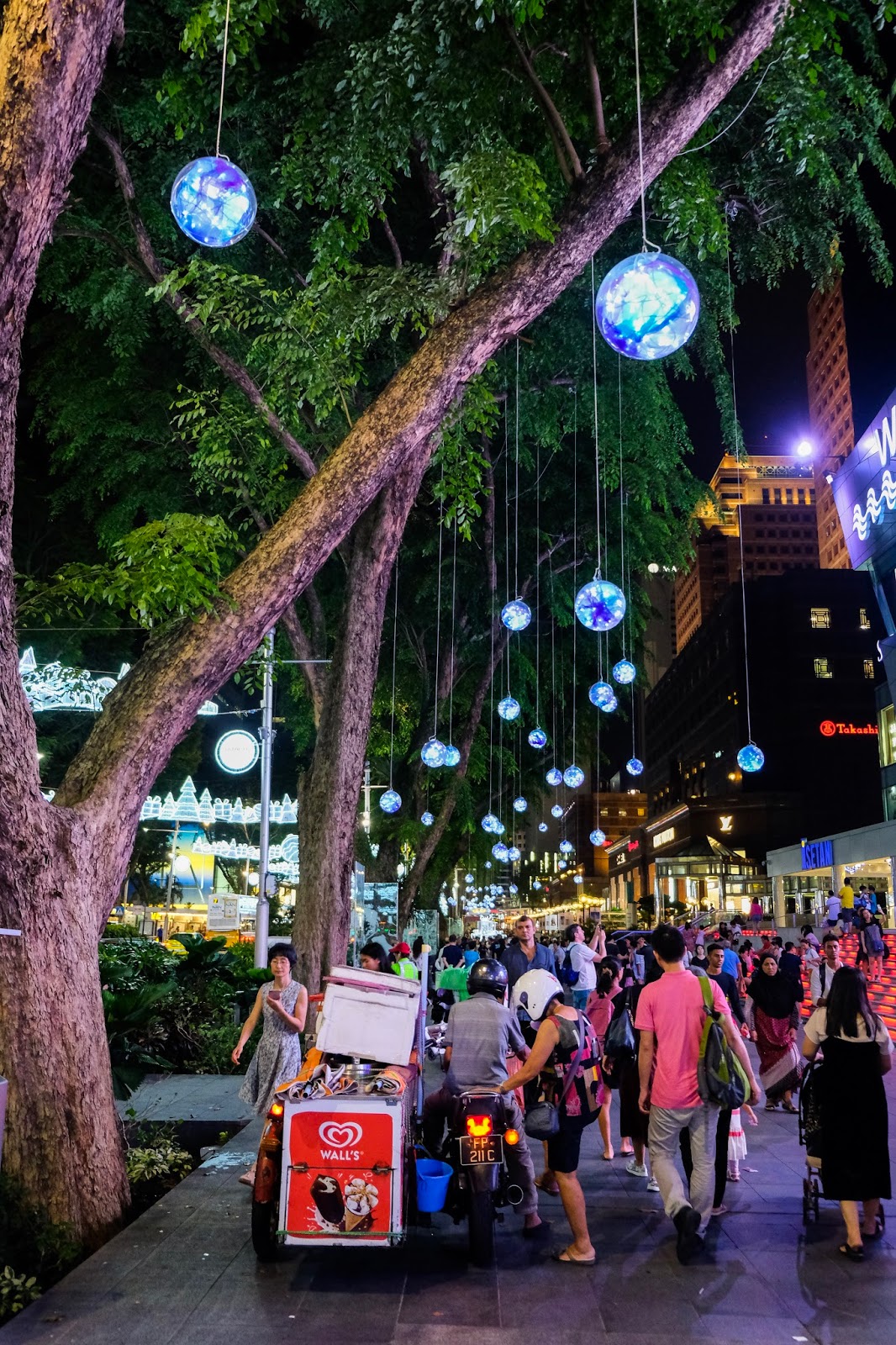 No group gatherings, loud family dinners or crazy parties after 10pm in Singapore, it is actually considered illegal. If the police are called and you don’t have a ‘reasonable excuse’ for your noise you could be issued a fine.

5. If you don’t flush the toilet

Officials actually conduct random checks in public toilets to make sure people flush after they go. You could actually be looking at a fine if you fail to do so, so make sure you double check before you leave your cubical.

6. Connecting to another persons wifi

Wow, tough one for those travellers that are just desperate for any free wifi they can find! Apparently if you connect to someone’s unsecured wifi in Singapore it’s considered hacking and can result in serious punishments. Surely not?!

7. Being gay in Singapore is illegal

Punishment: Up to 2 years in prison

Definitely the worst of all Singapore laws, male homosexuality is illegal and includes everything from having sex with a member of the same gender, to holding hands and kissing or hugging in public. Surprisingly, the wording of the laws only specifies male homosexuality, so I’m not sure what that means for females? There is a movement building though, with people who are actively trying to have this law overturned, but for now unfortunately it is still in place. 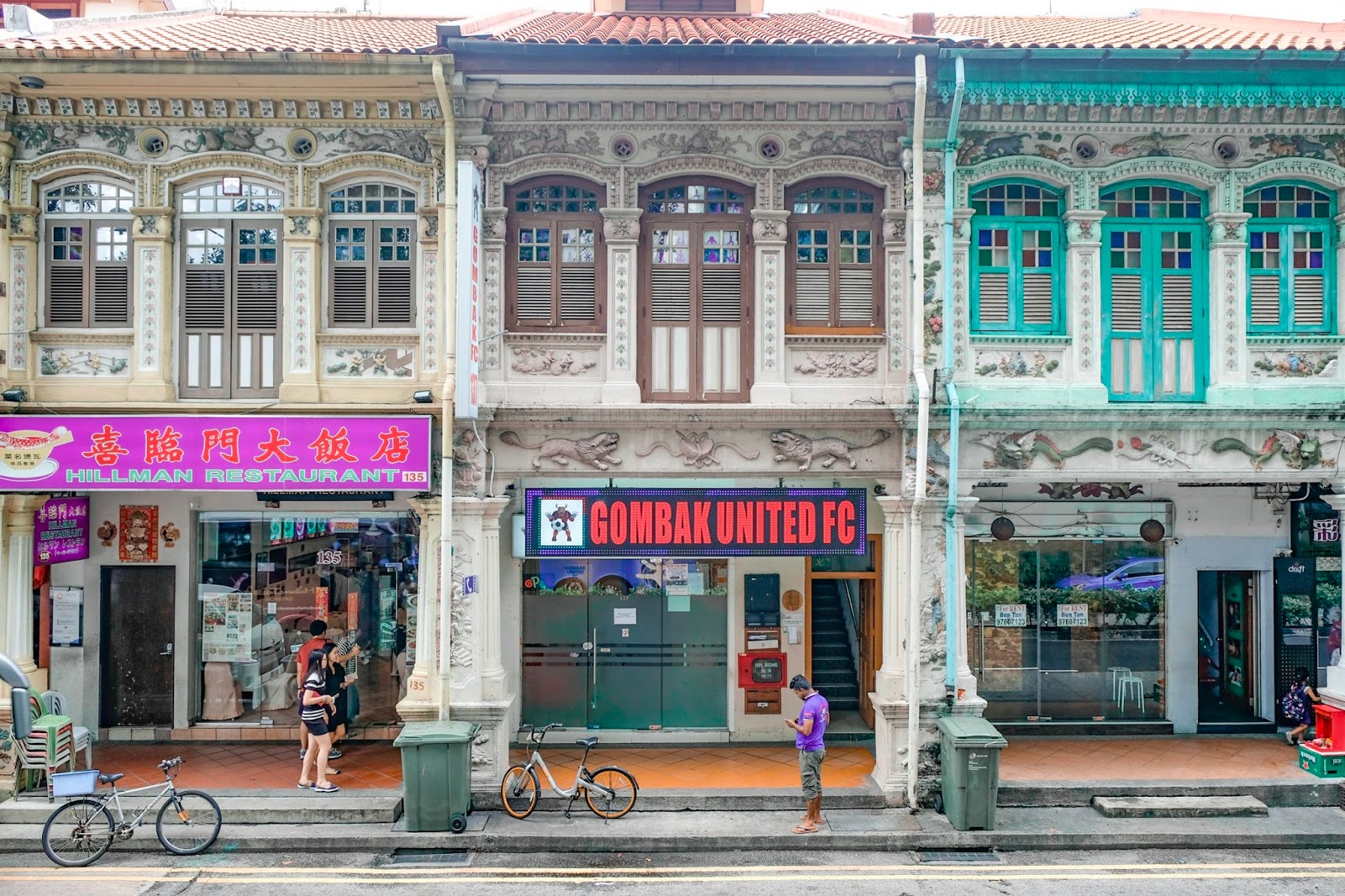 8. Annoying someone with a musical instrument or singing in public

Punishment: Up to 3 months in prison

Singapore seems to take not irritating others in public places very seriously, with both fines or imprisonment the punishment for either singing lyrics (specifically, if they contain swear words), or playing a musical instrument in a way that’s likely to cause annoyance to another person.

There’s definitely no street art lane way scene in Singapore, graffiti vandalism can get you arrested or even caned! An old school punishment, but definitely one that is still being threatened in modern Singapore today, with reports of caning being threatened to a group of American tourists as recently as 2014.

READ MORE:
Stepping Into The Future at Gardens By The Bay

Bird lovers be careful, you might not think twice before sharing your lunch crumbs with the local pigeons but if you’re caught in Singapore it will definitely cost you.

11. Any type of drug related activity

Not uncommon in many countries around the world, and certainly not crazy by any means, but if you’re caught trafficking or in the possession of drugs during your time in Singapore penalties range from fines up to S$20,000 to 10 years in prison, and in very extreme cases even the death penalty.

The unique part of this law to point out though, is that Singapore officials have the right to conduct anonymous and random drug tests to anyone without a warrant and if you’re caught with drugs in your system you can also be looking at penalties. This also means that any drugs taken before you enter Singapore that could still be in your system will put you at risk.

Not phased because you hate pigeons and drugs too? Find the best hotel deals for your getaway 12. Drinking alcohol and partying between 10:30pm and 7am

If you’re planning to have a BBQ or party that might continue after 10:30pm you actually have to get a permit from the government! This is actually one of the newest of the crazy laws, only passing at the beginning of 2015.

13. Committing suicide is illegal in Singapore

Punishment: … a bit hard to say

A tough one to punish as you have already inflicted the ultimate punishment on yourself, but suicide is in fact illegal in Singapore.

14. Flying a kite that interferes with public traffic

This one I can actually agree with. So many catastrophic things can go wrong if people are playing and not paying attention near roads, so it does make sense that you would get in trouble if you mess with traffic. They’re not messing around either, with fines upwards of $5,000.

What are some of the craziest laws from around the world you’ve come across? Comment below!

Explore more of our adventures through Singapore 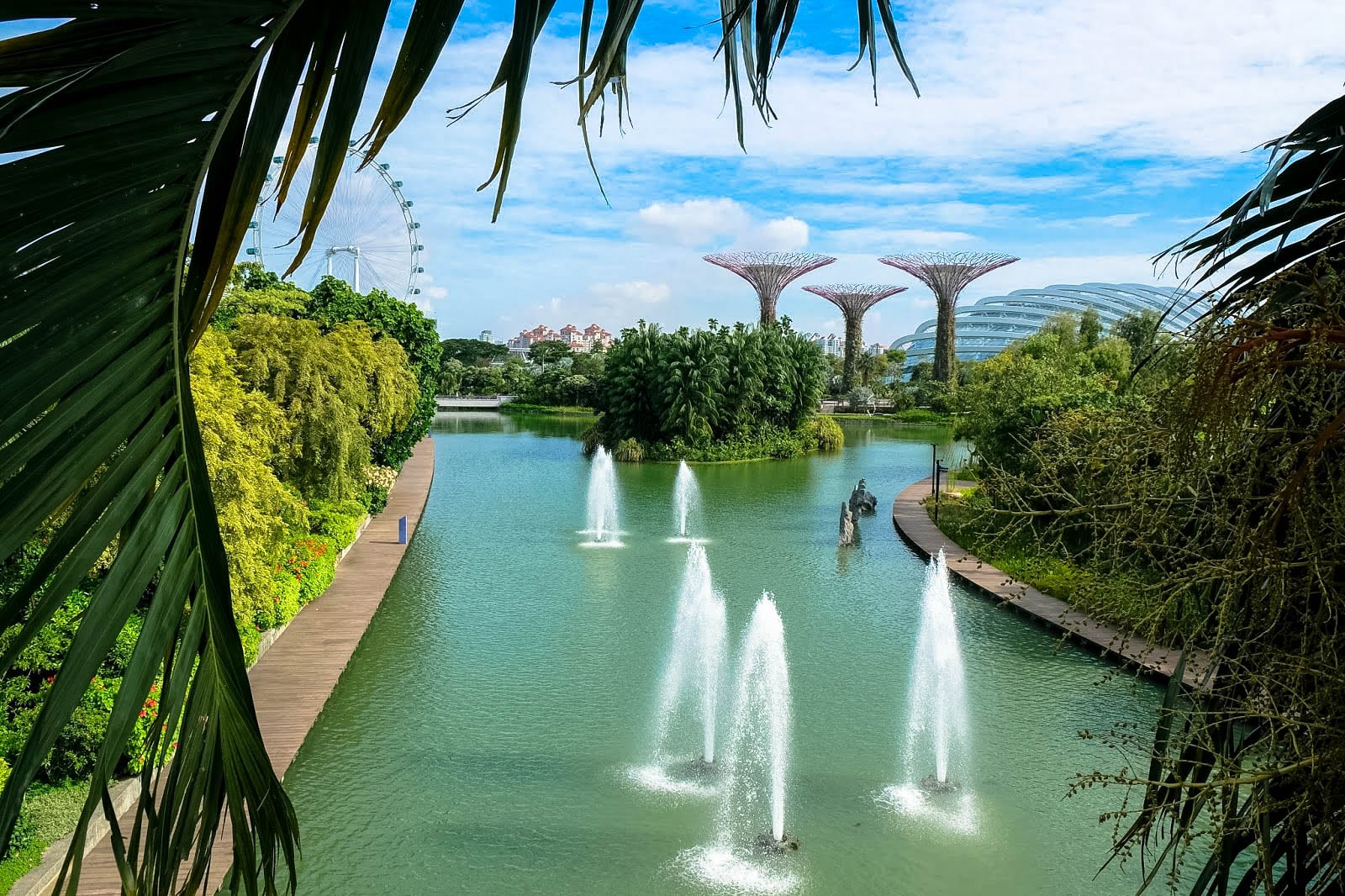 An Essential Guide To Singapore 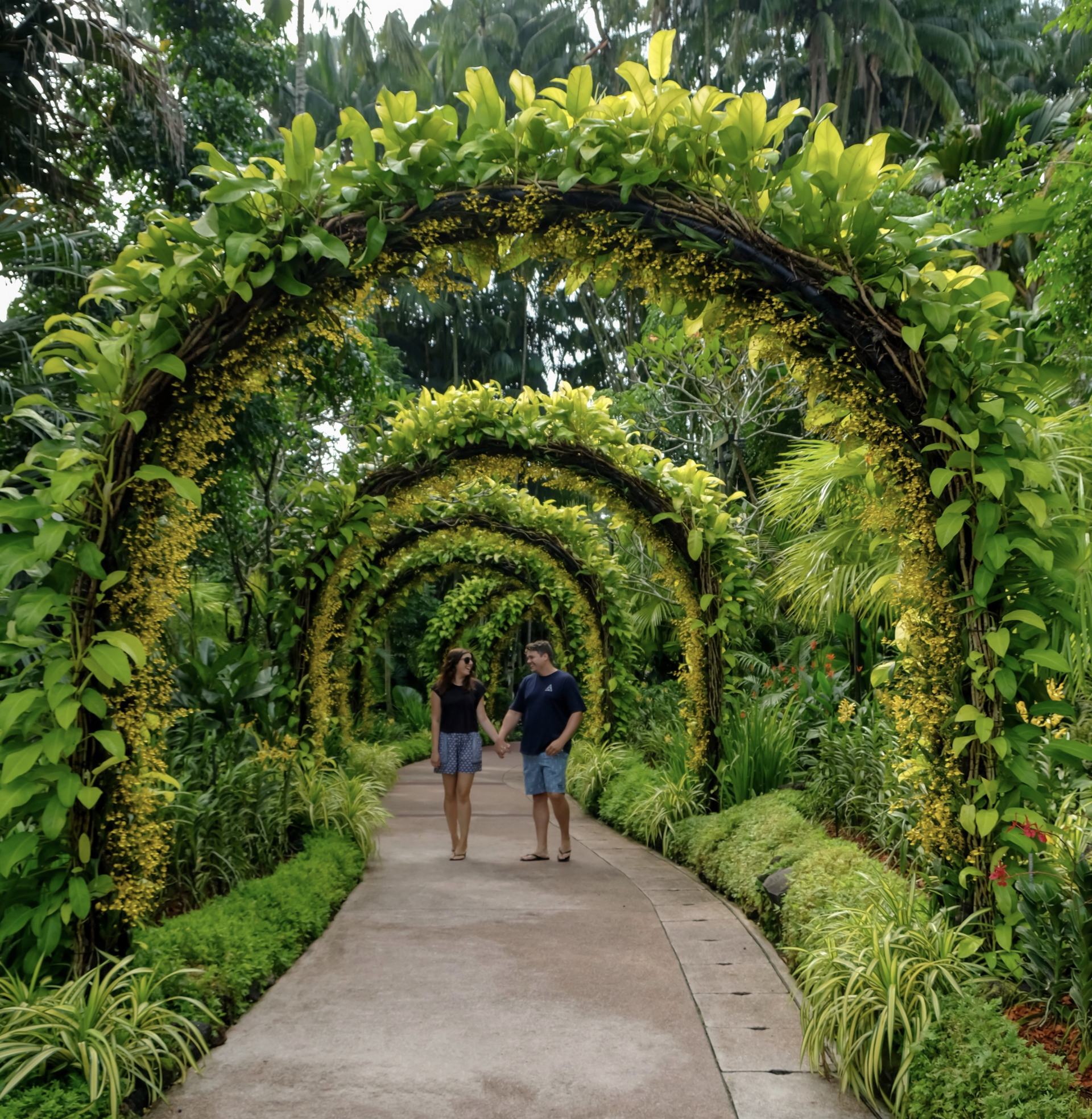 8 Places To Spend The Day In Singapore 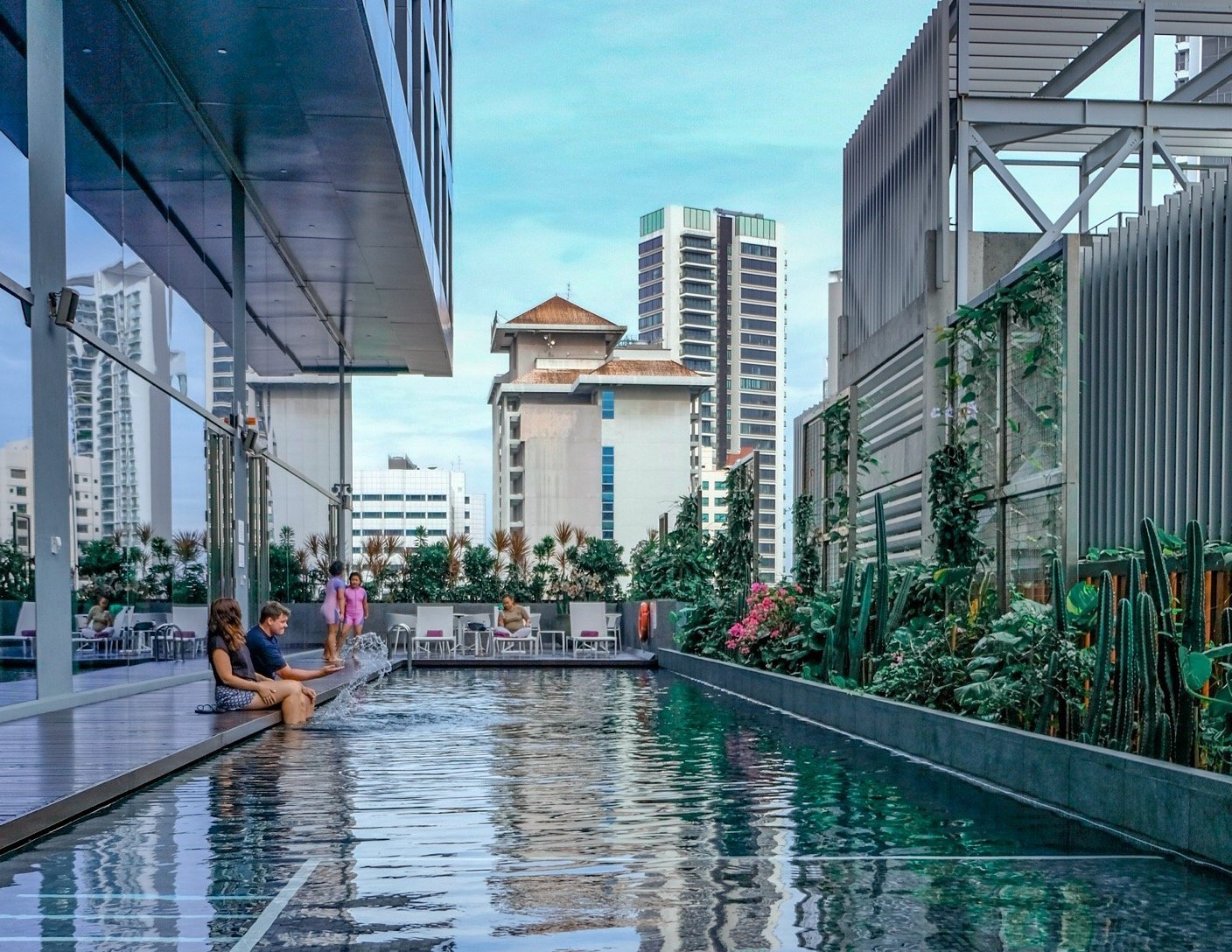 The Perfect Location: Checking In To YOTEL Hotel