One of our favourite countries in the world, Mexico is the perfect mixture of sunshine, ocean towns, delicious food and colourful streets. It’s a place where the locals are so happy you’re visiting and where every margarita is better than the last! 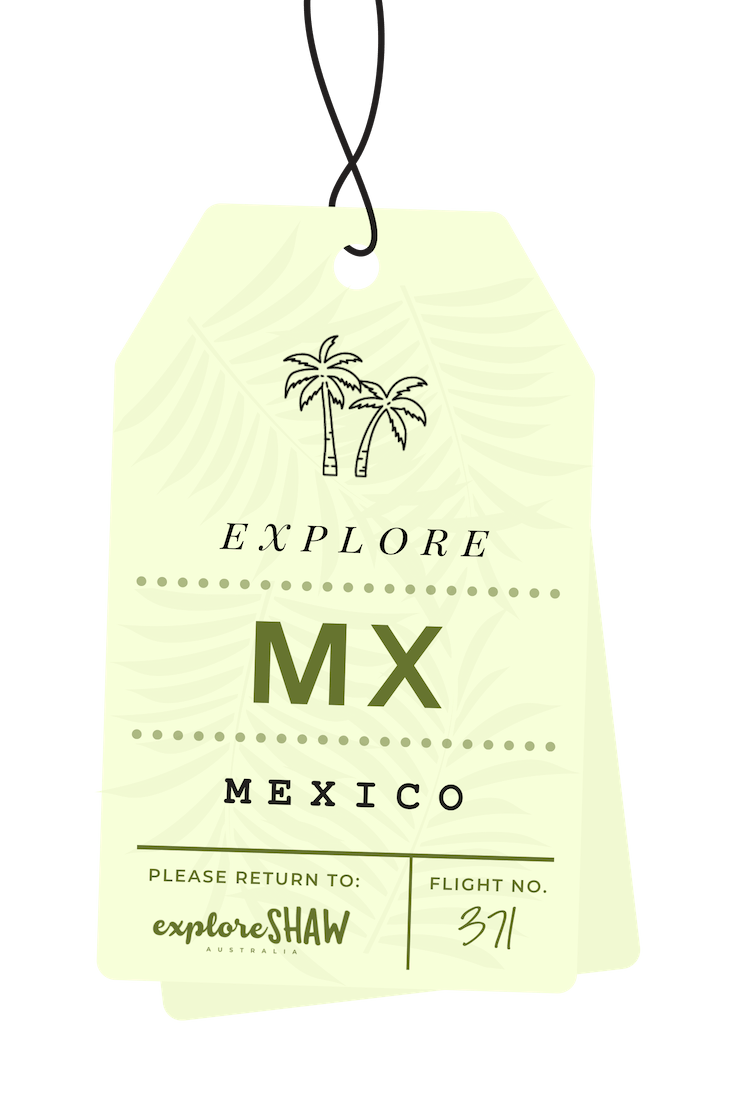 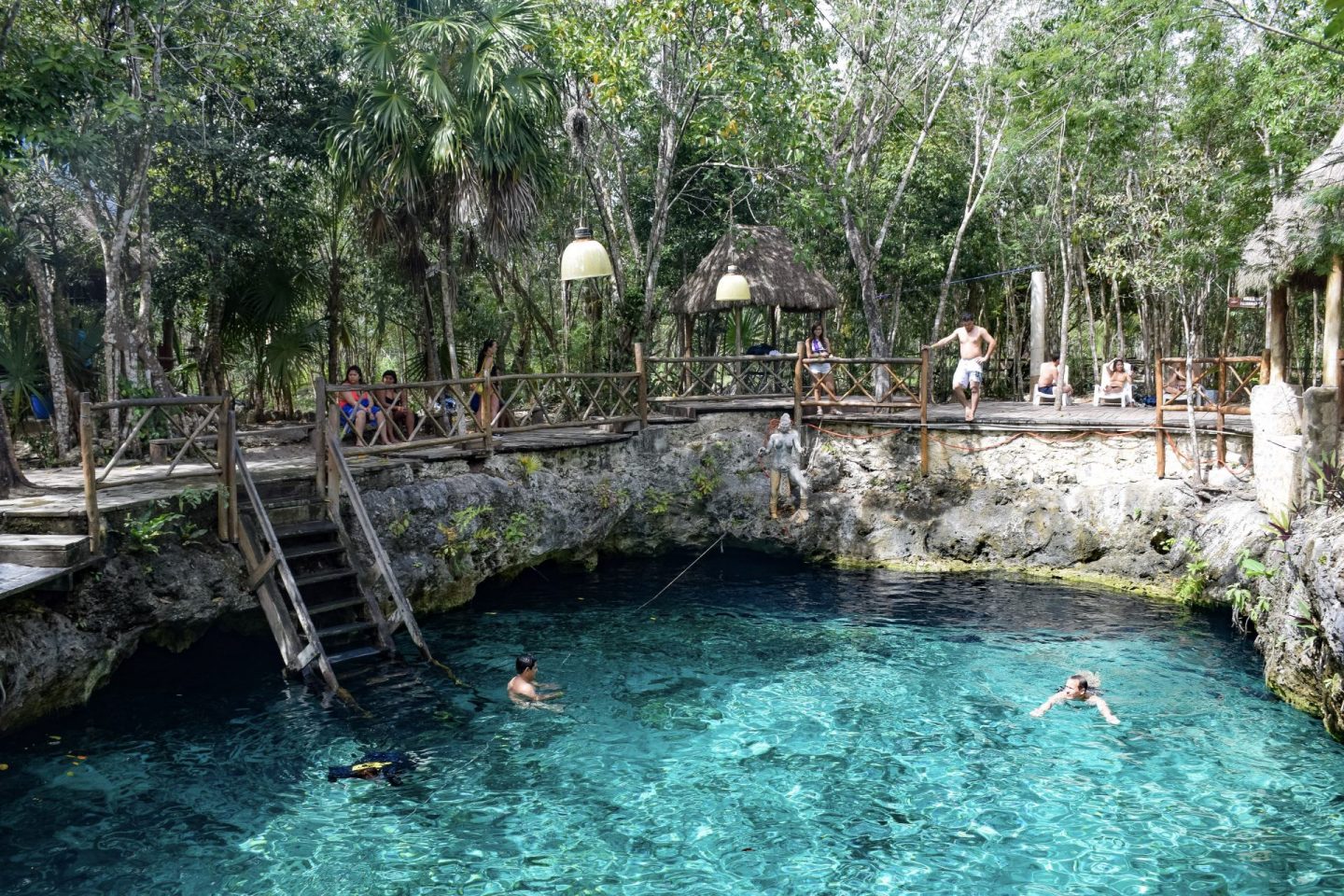 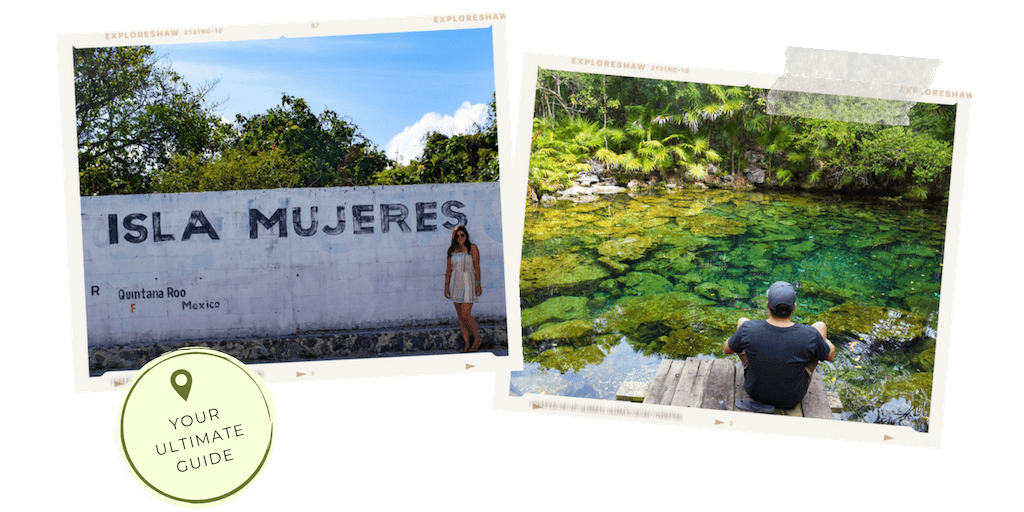 Our first trip to Mexico might just be when we really fell in love with travel. From the friendly locals to the delicious food and amazing attractions to explore you just can’t help but smile as you’re walking around the streets. From our very first visit we knew we would be coming back here again.

When To Visit: Mexico really has some of the most perfect weather in the world. Most of the year is filled with sunny warm days, the perfect weather for tacos and margaritas on the beach.

The dry season is technically between December and May, and is considered the best time to visit Mexico. During this time there is almost no rain and it’s a little cooler. Between June and November you can expect very hot and humid days and regular showers throughout the day.

Language: Spanish is the native language in Mexico. Most people working in restaurants, cafes and hotel will be able to speak some English, although they might not be as fluent as you would expect.

Visas: All visitors travelling to Mexico with an Australian passport do not need a visa for stays of under 180 days. You must fill out a Multiple Immigration Form (FMM) and make sure your passport is stamped by customs when you enter the country.

In total there are 67 countries that do not require a visa to enter Mexico for stays of under 180 days including visitors travelling on passports from USA, New Zealand and all European Union countries. Check your visa requirements before you travel.

Time Zone: There are three different time zones in effect in Mexico. Most of the country follows Central Daylight Time (UTC -5:00) including Mexico City and the Yucatan Peninsula.

Currency: The currency in Mexico is Mexican Pesos. At the time of writing $1AUD converts to 13.40 pesos, $1USD coverts to 19 pesos and £1GBP converts to 23.78 pesos. USD are also widely used and accepted throughout Mexico.

Credit Cards & ATMs: In major cities and tourist areas around Mexico you are likely to find ATMs that dispense both Mexican Pesos and USD and credit cards will be accepted in some of the bigger establishments. In some of the more remote towns cash will be the only option. It’s always a good idea to carry some cash with you in case of emergencies.

Driving: Always drive on the right side of the road in Mexico.

Power: In Mexico the power plugs and sockets are of type A and B. The standard voltage is 127 V and the standard frequency is 60 Hz.

Internet Access: Wifi is generally quite slow in Mexico and can be difficult to come across sometimes. Ask your server for the password to log in if you’re eating out but don’t expect fast loading speeds. 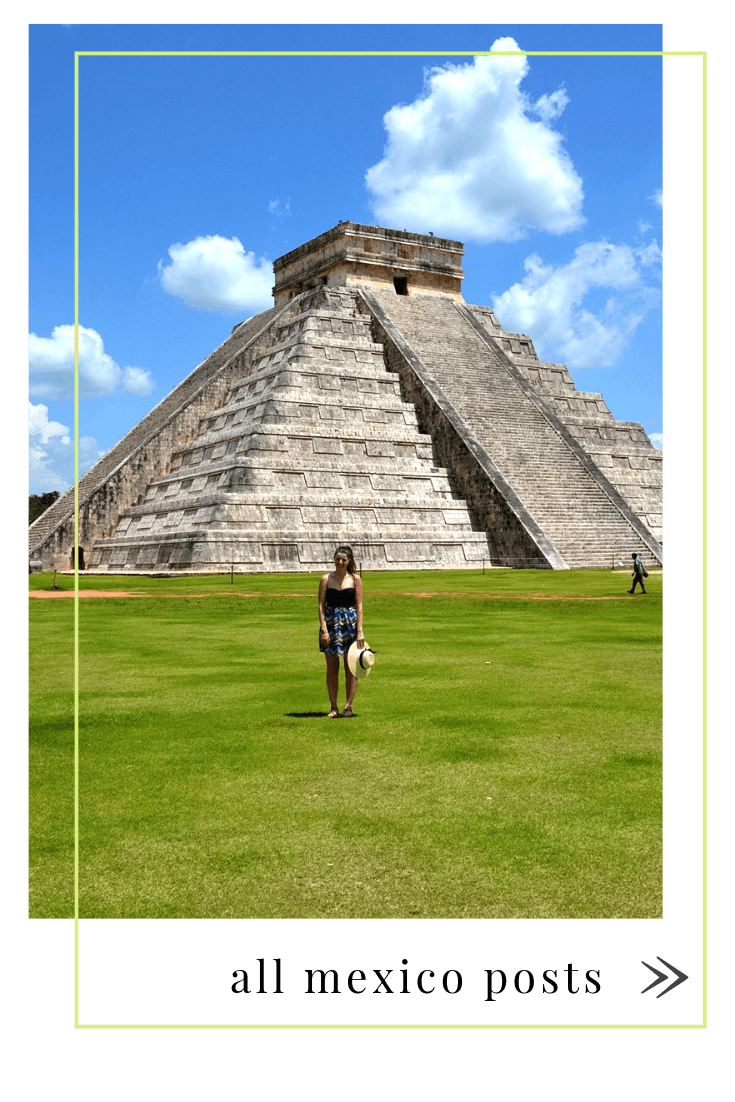 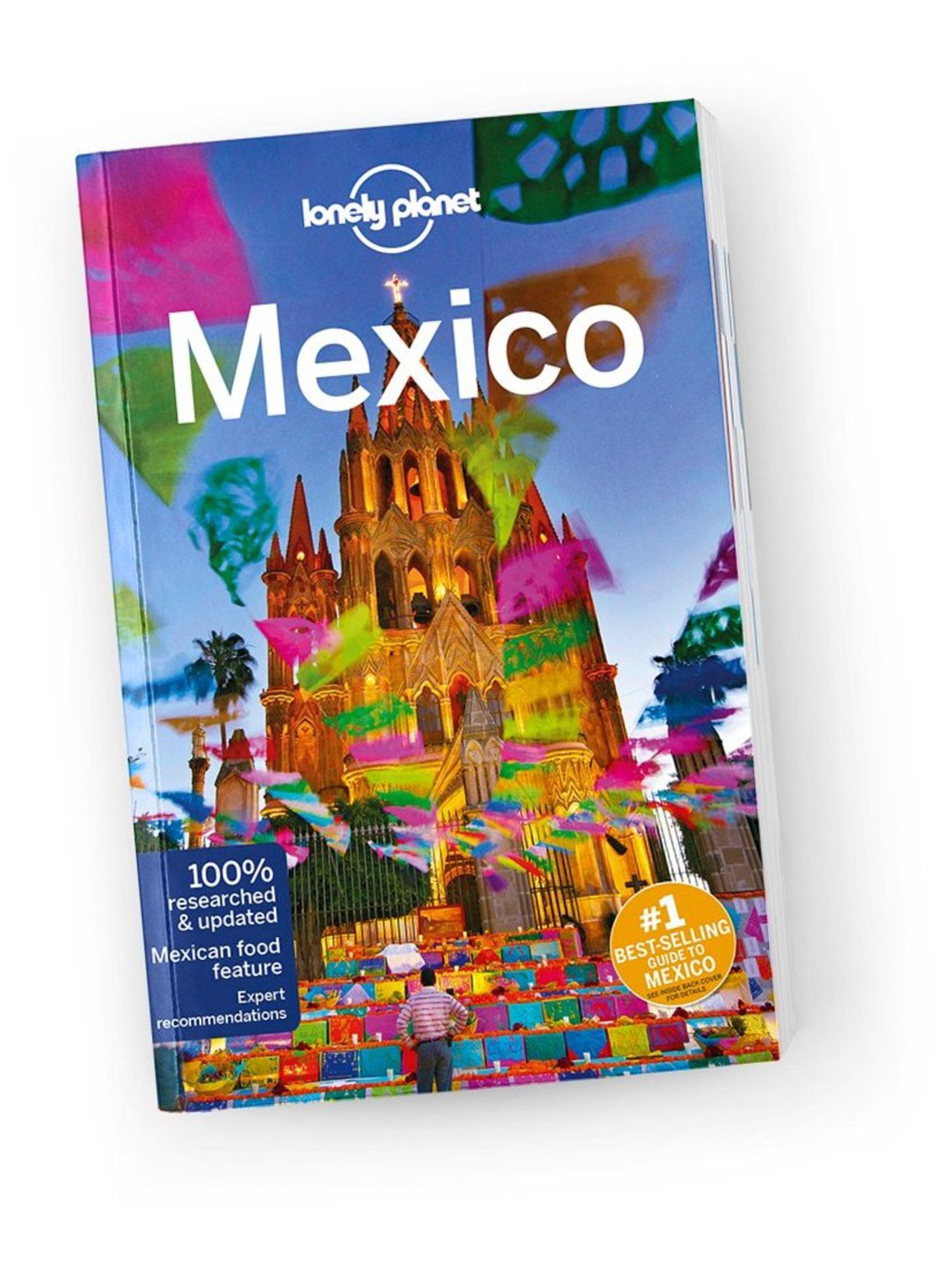 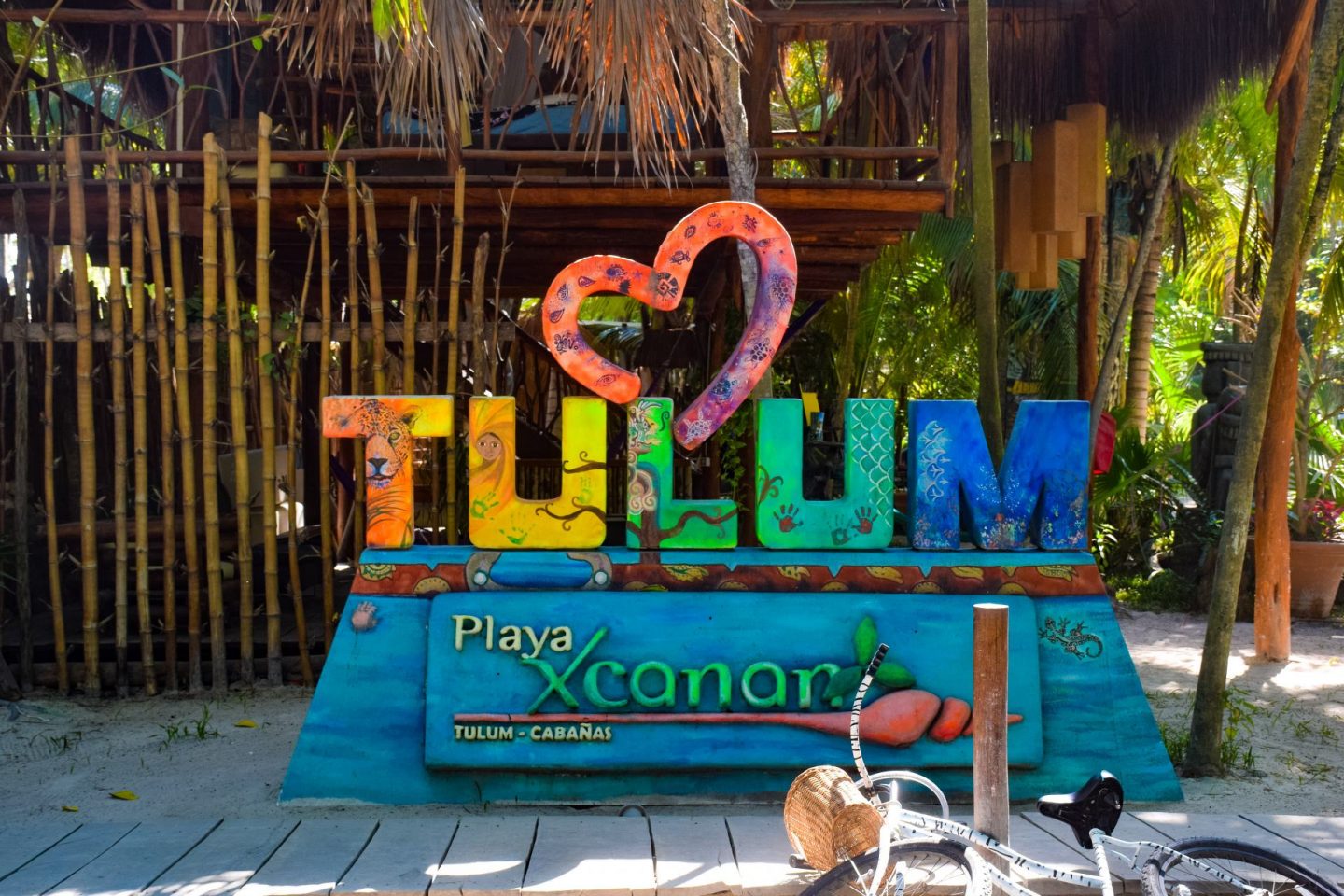 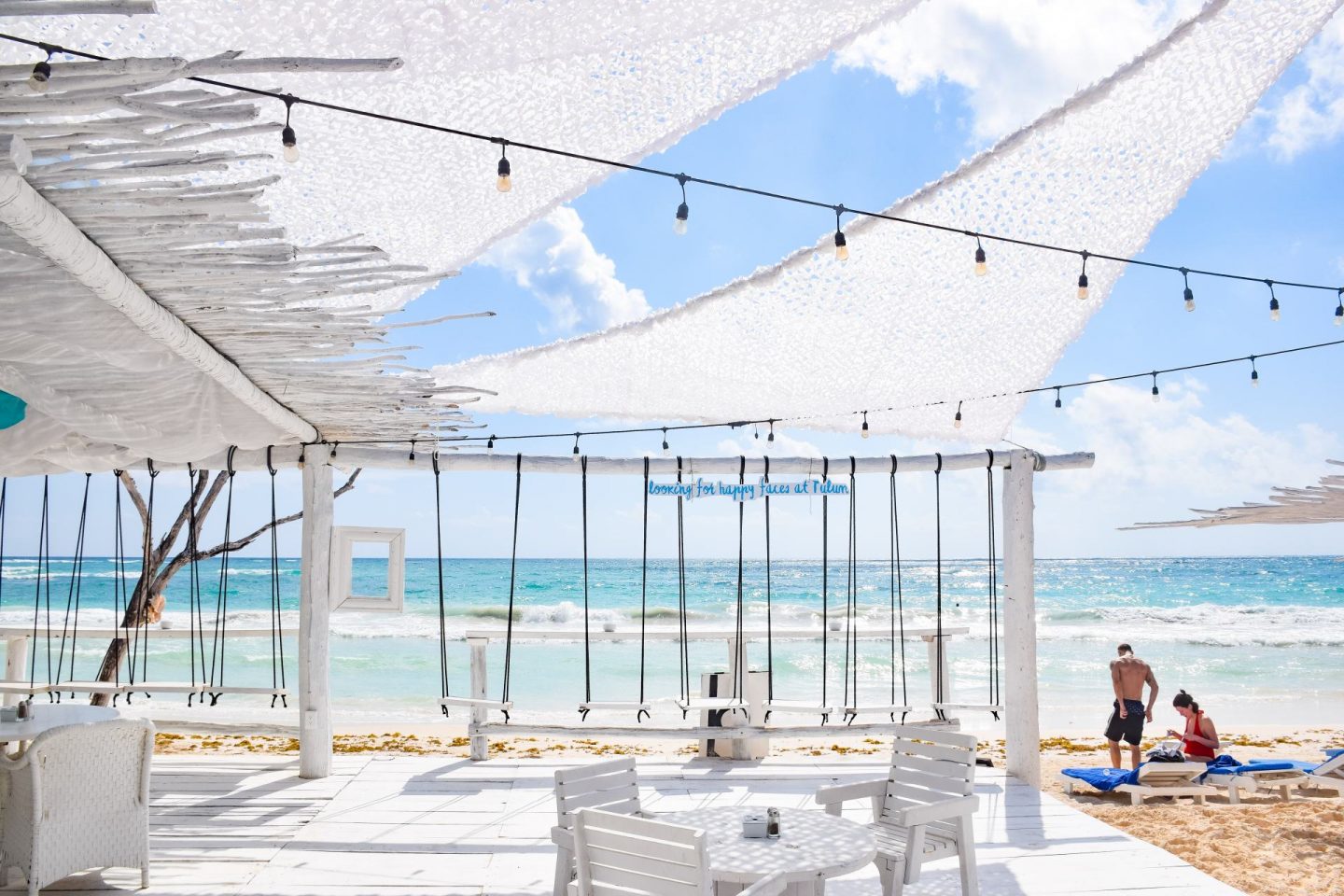 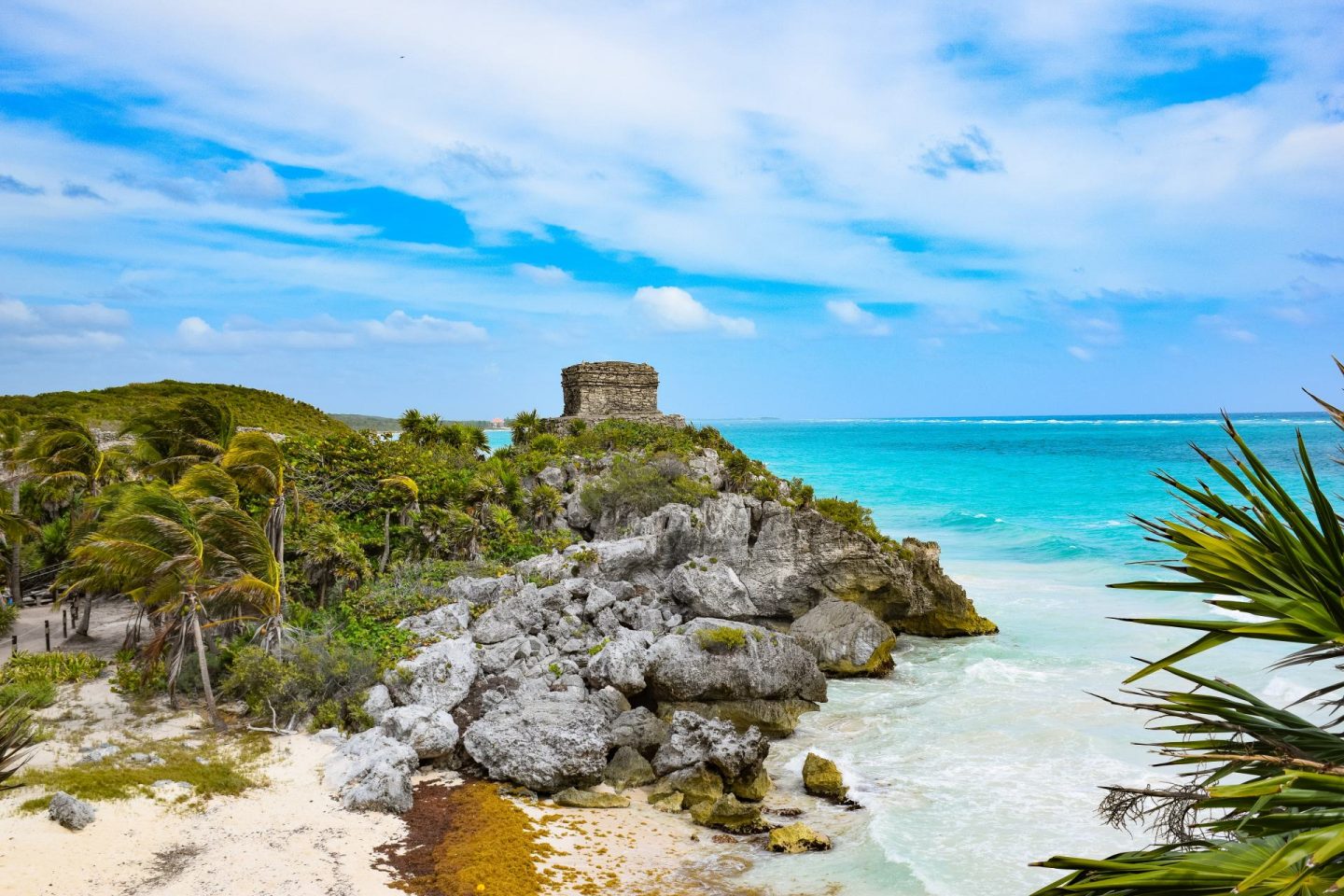 A Guide To Visiting The Tulum Ruins 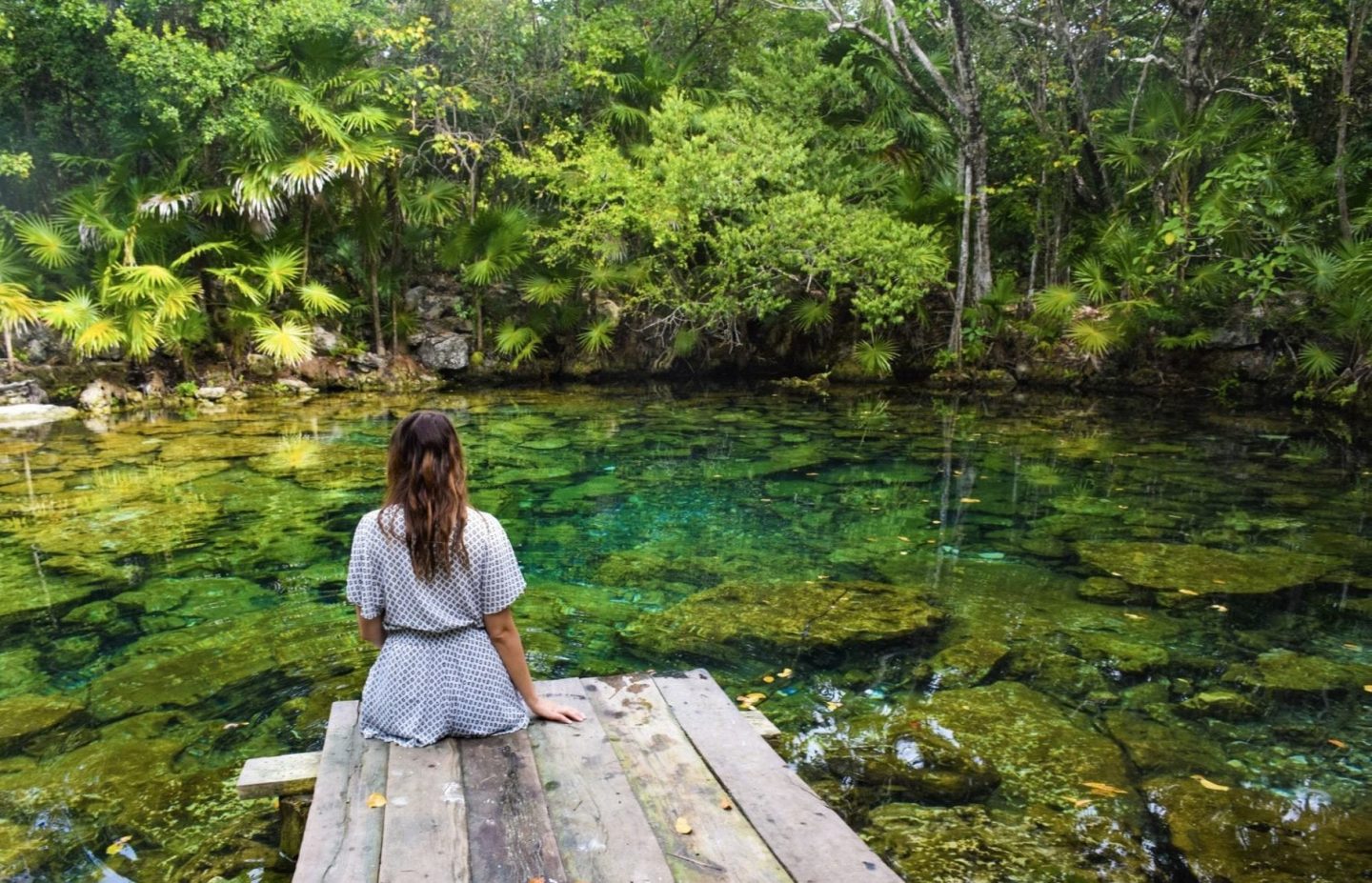 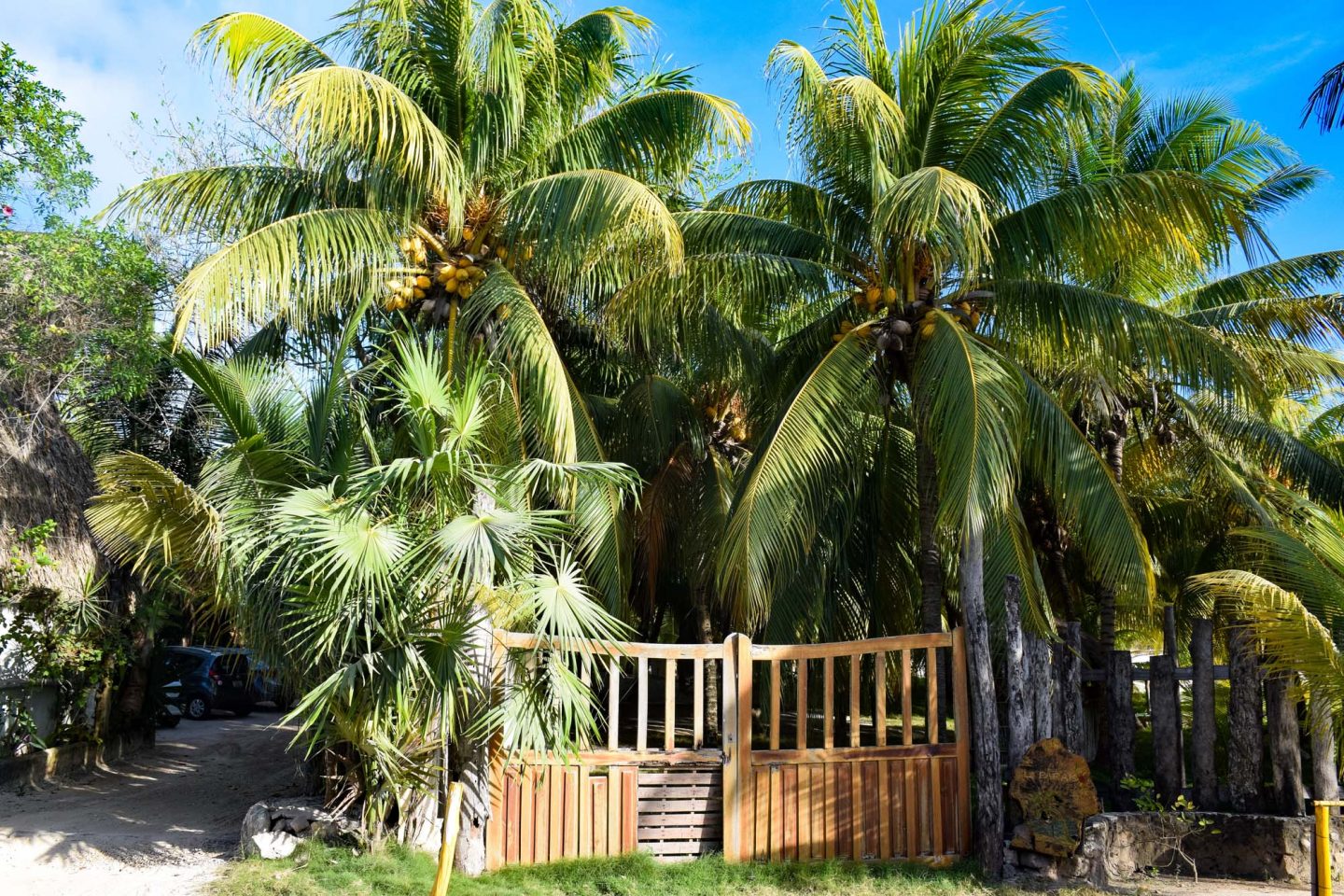 An Essential Guide To Tulum 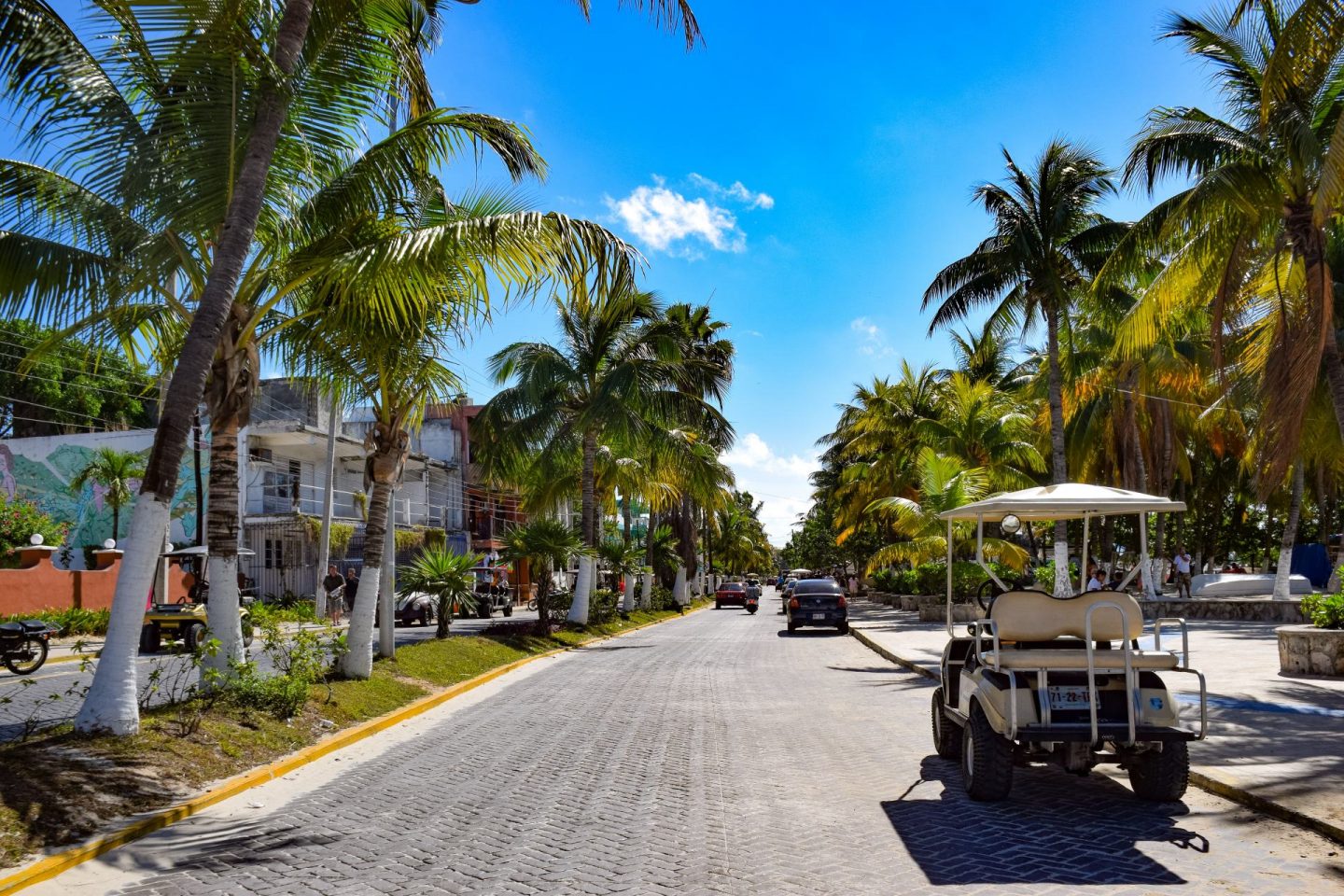 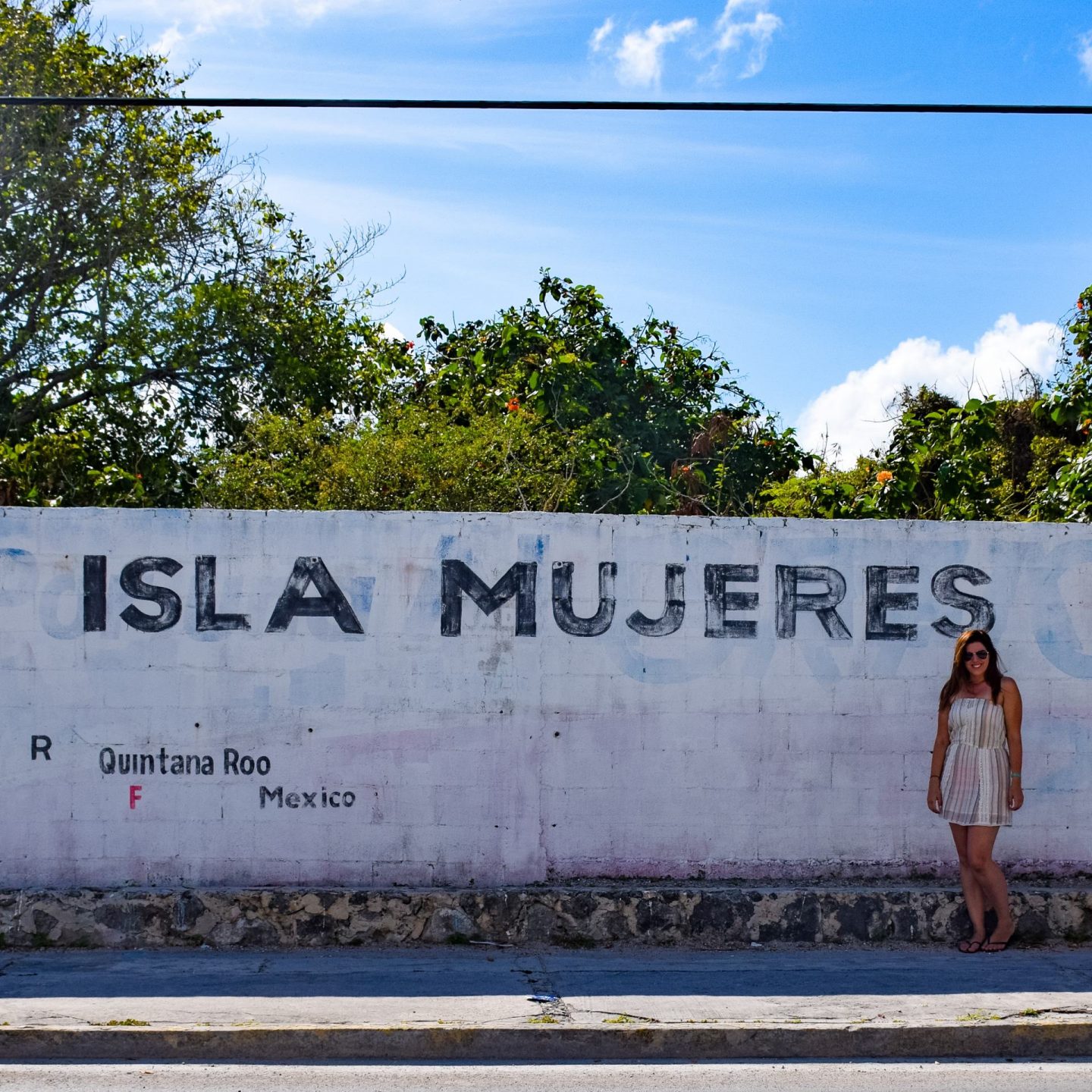 Exploring the Island of Isla Mujeres 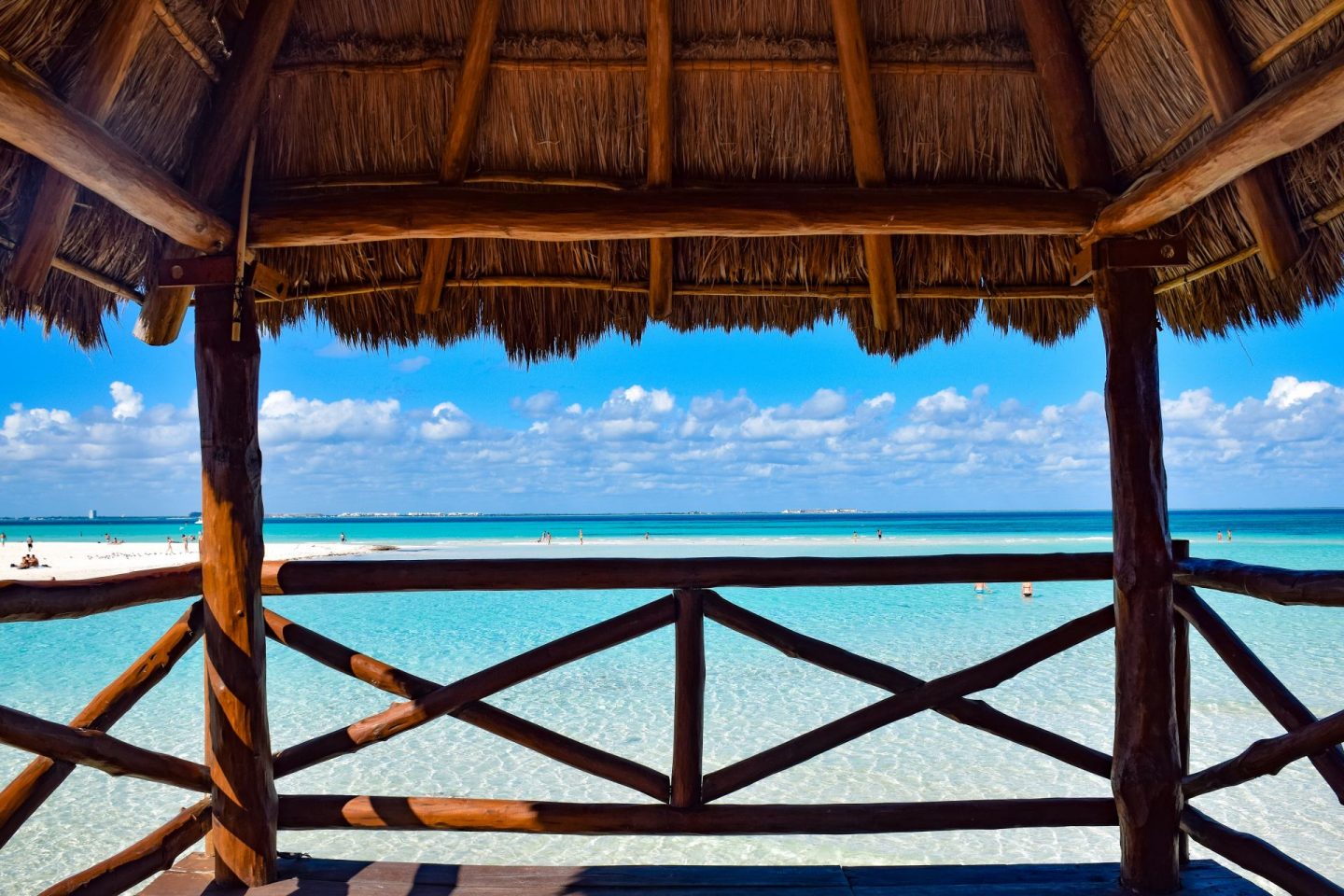 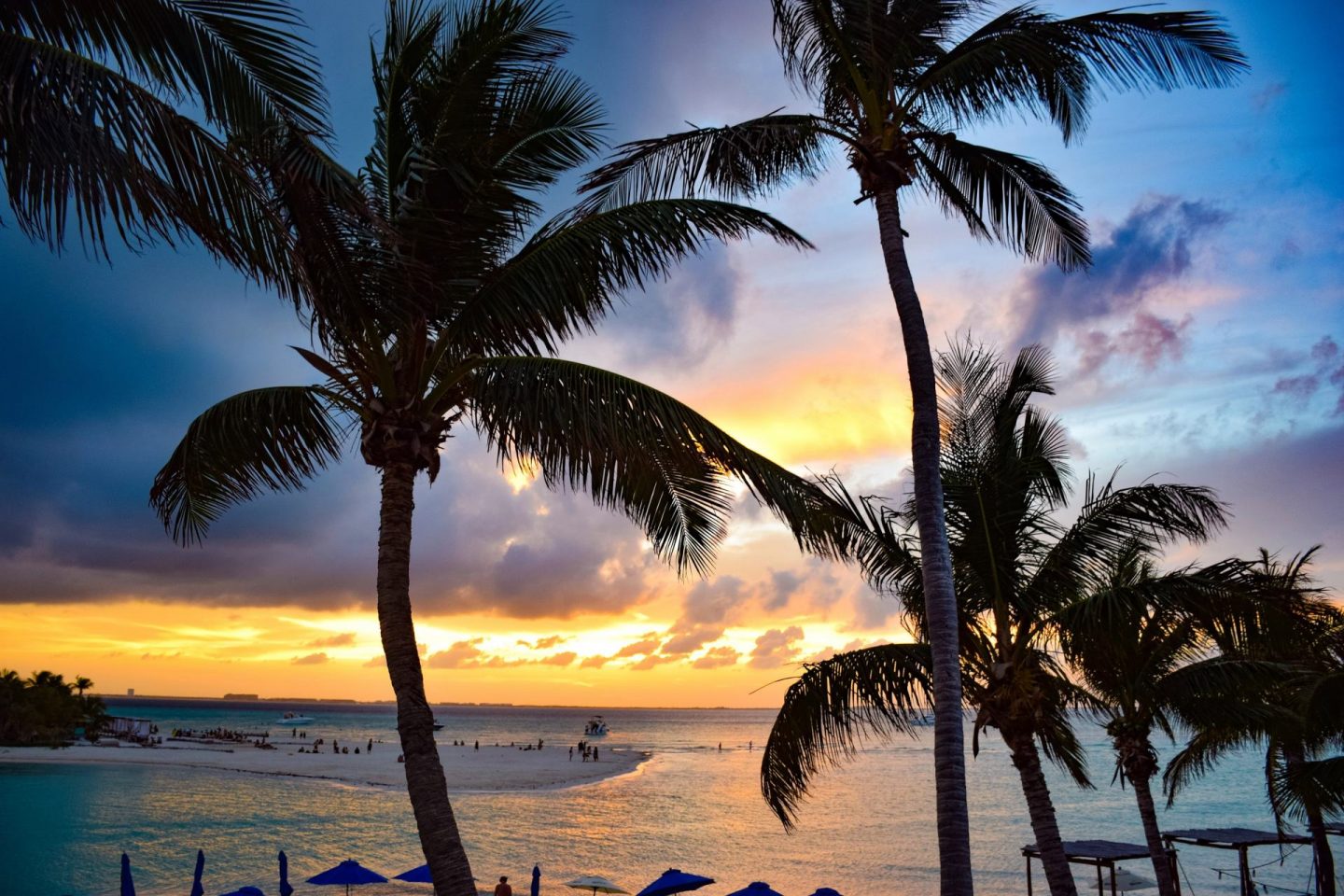 Learning How To Relax On A Mexican Island 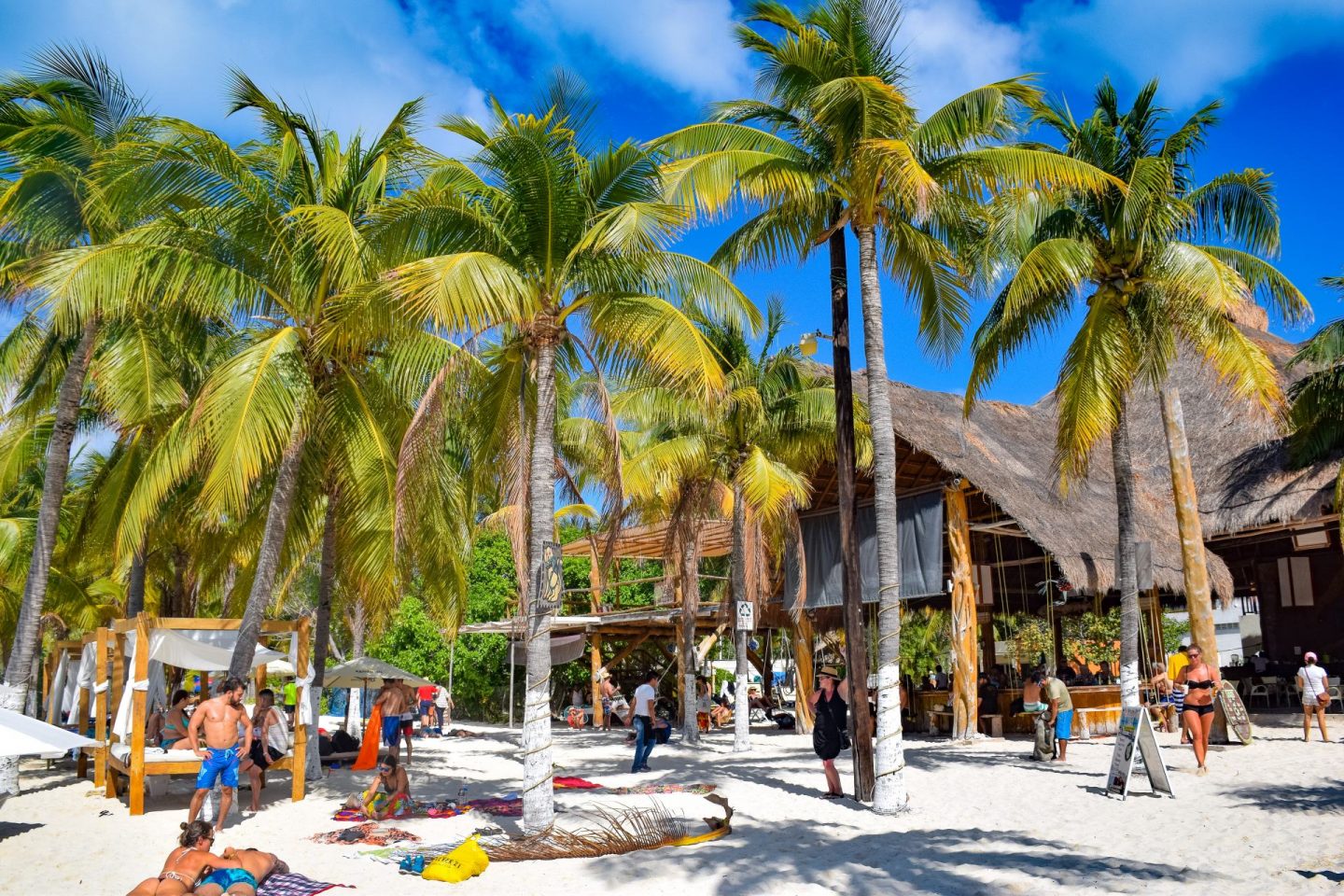 An Essential Guide To Isla Mujeres 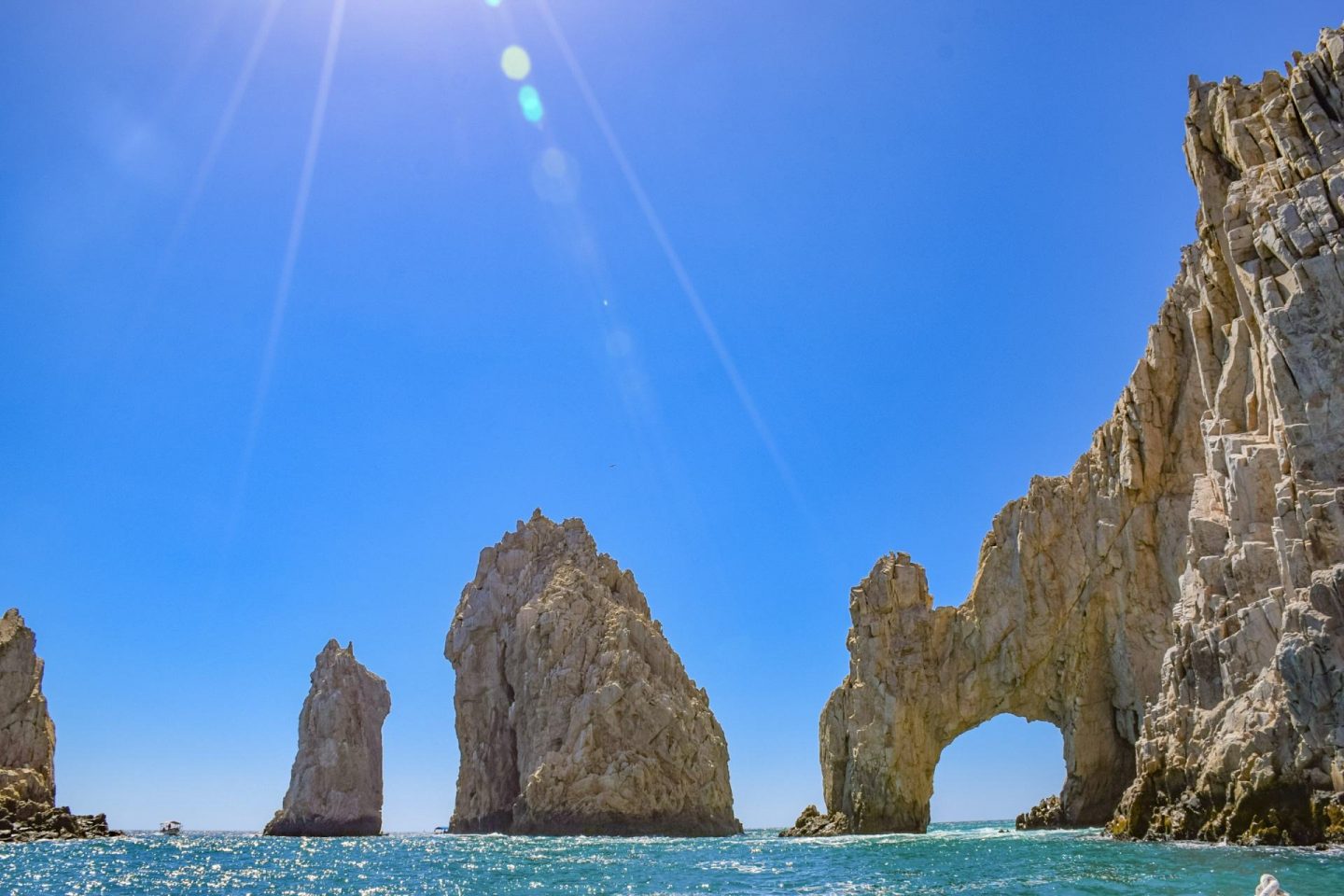 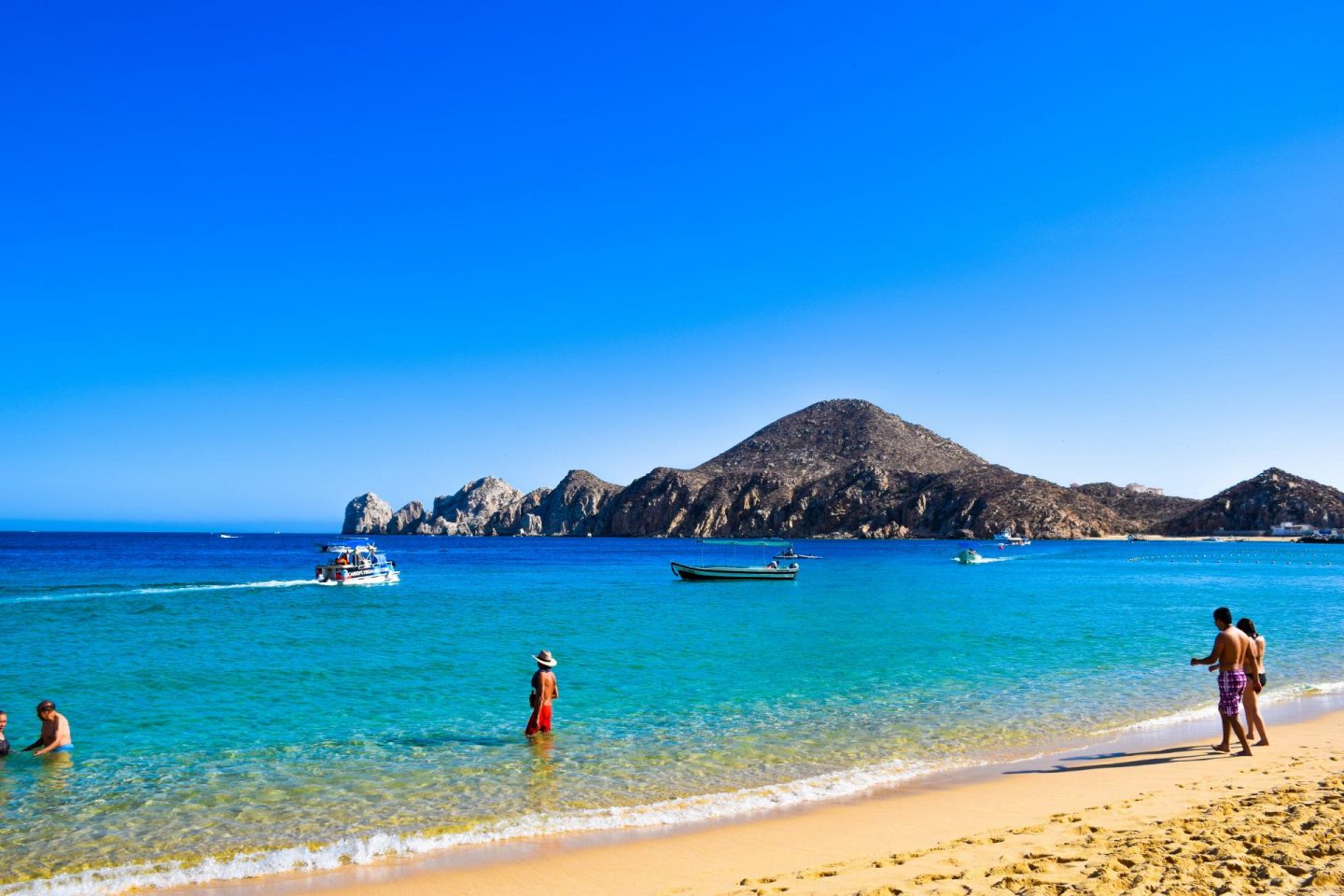 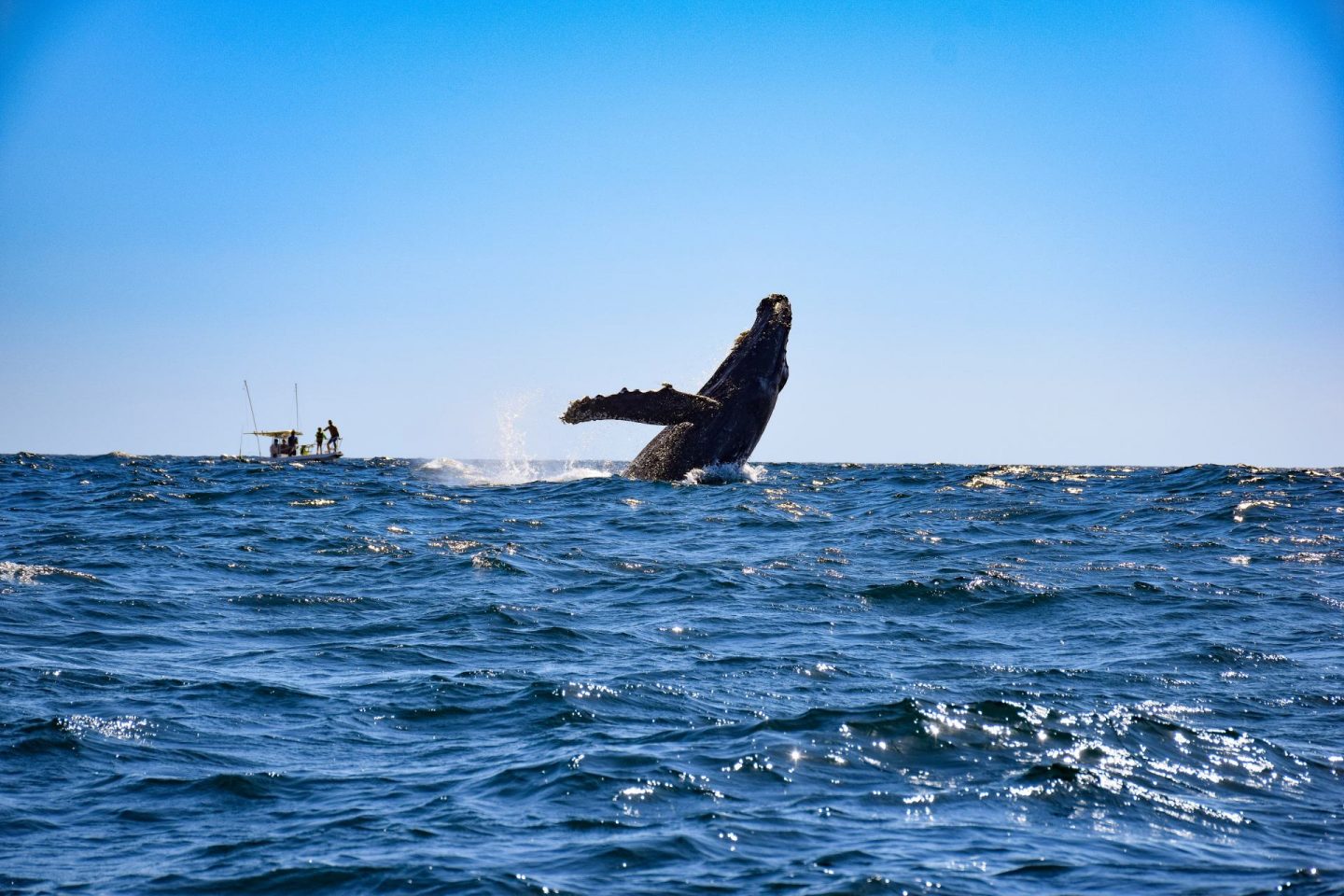 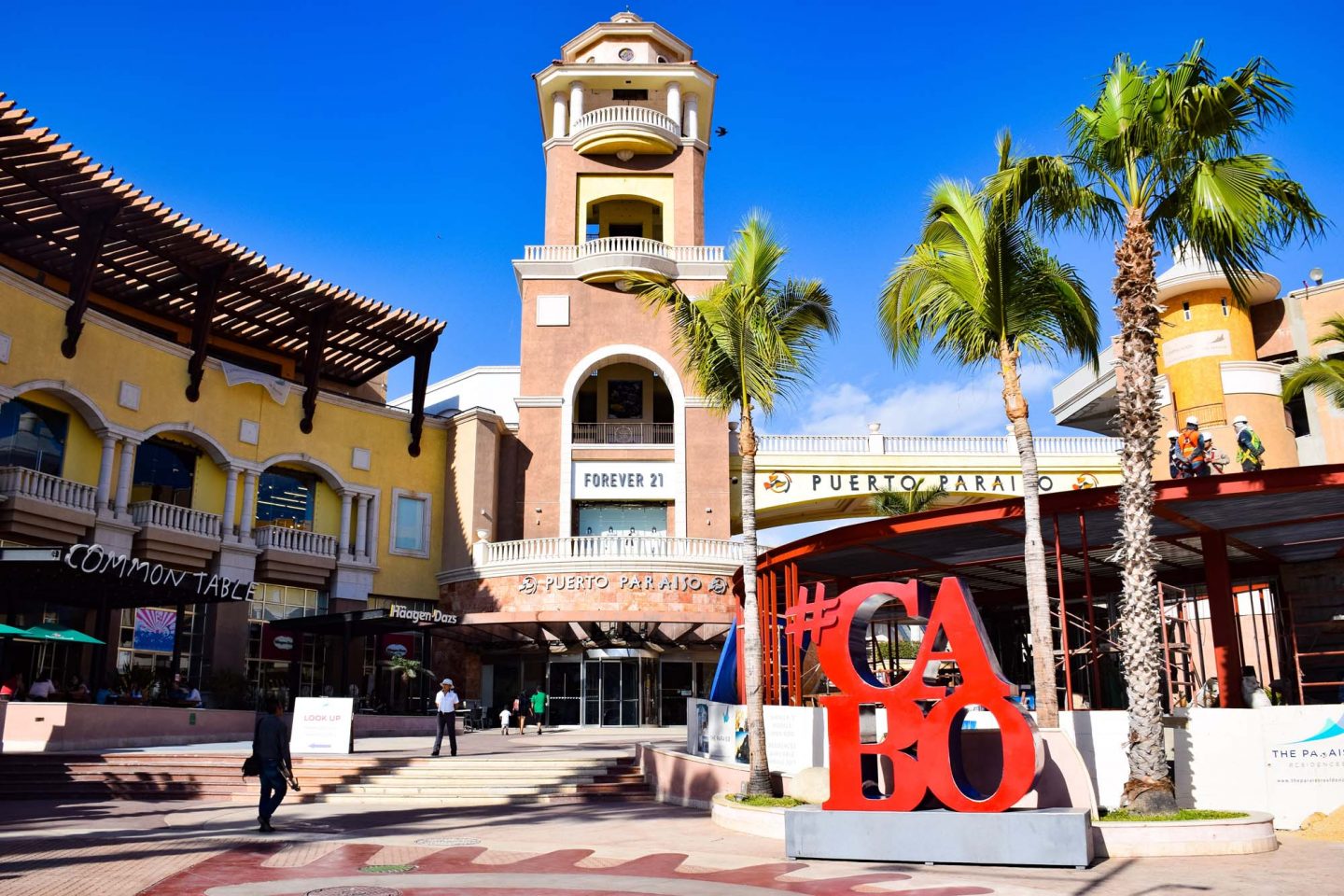 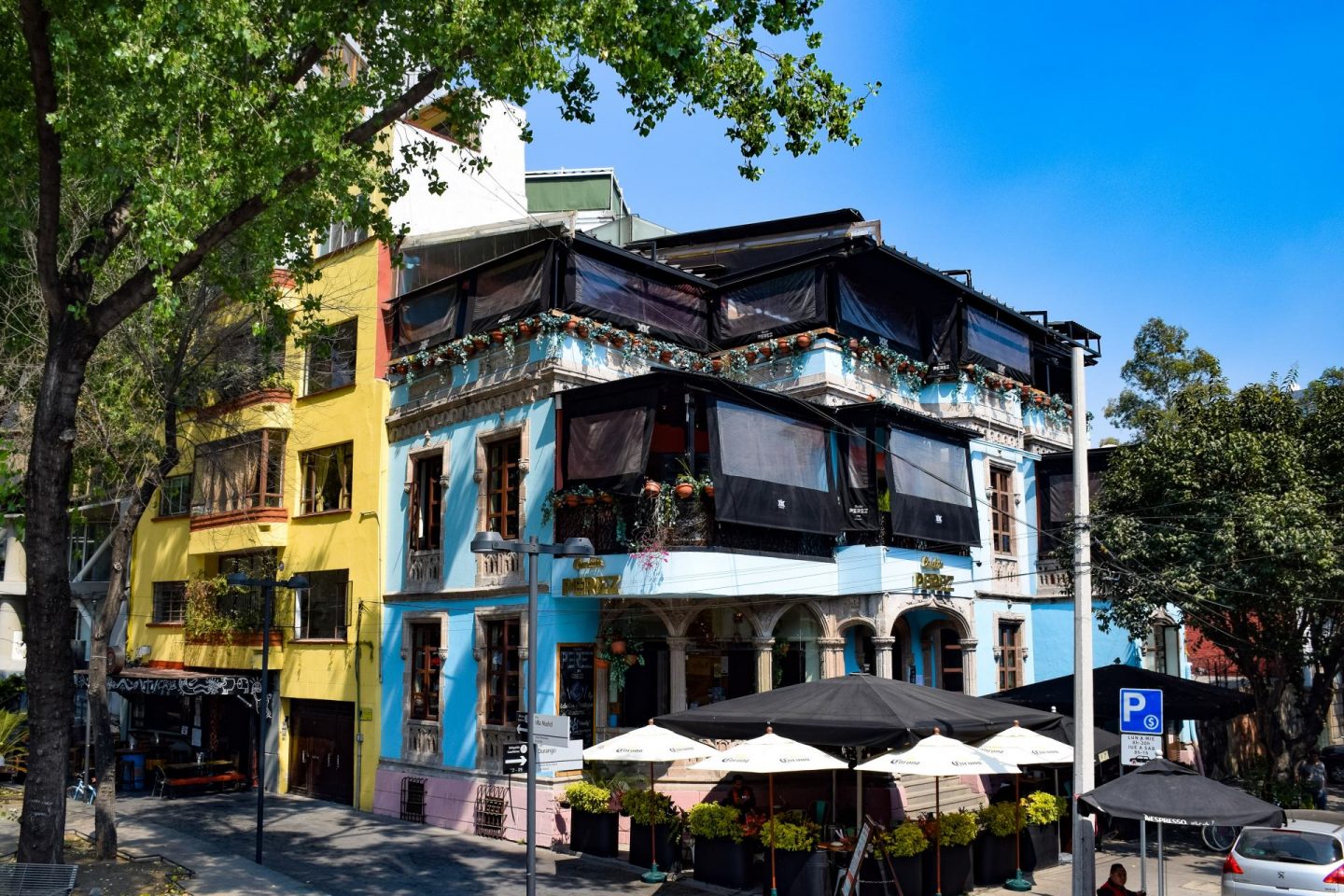 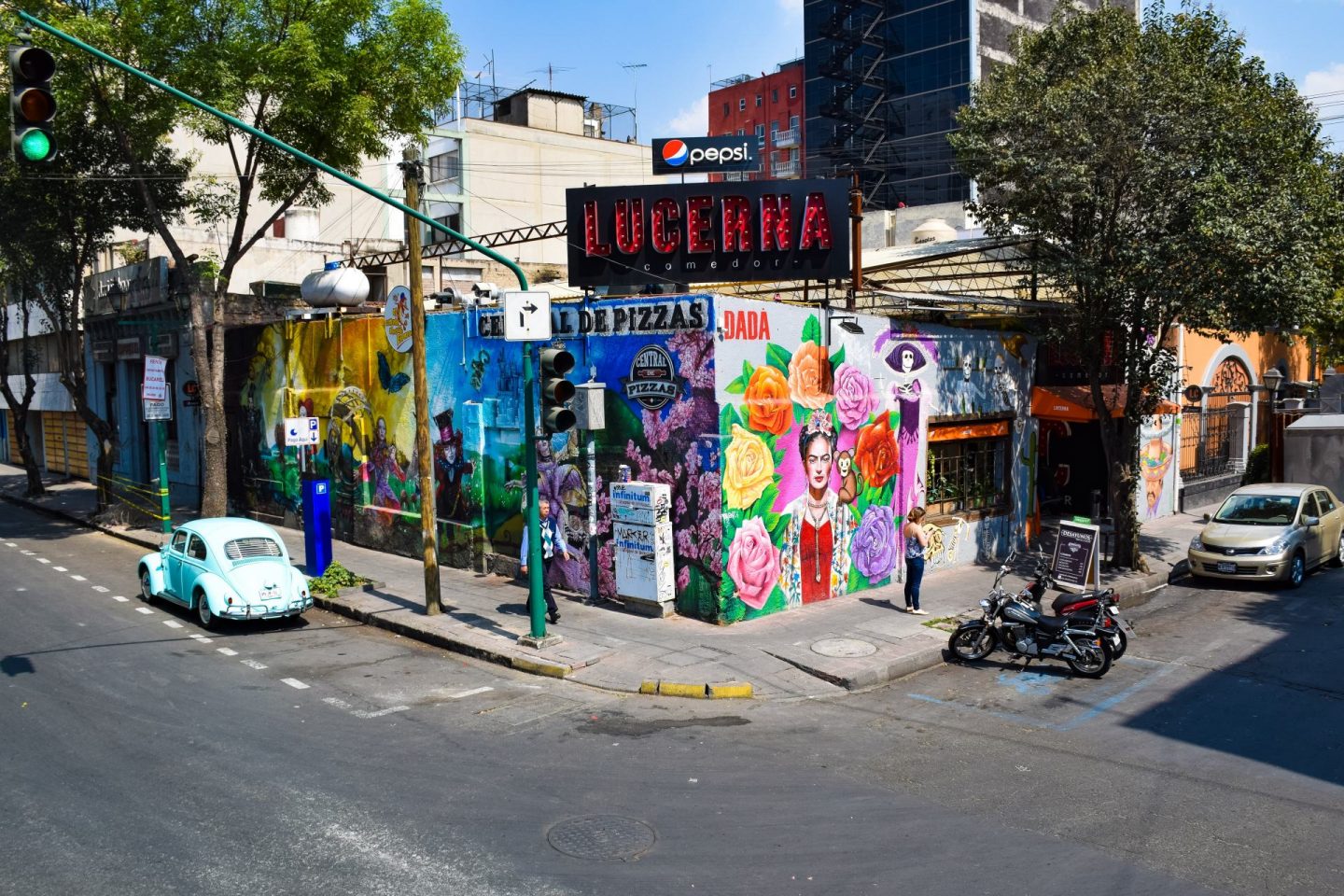 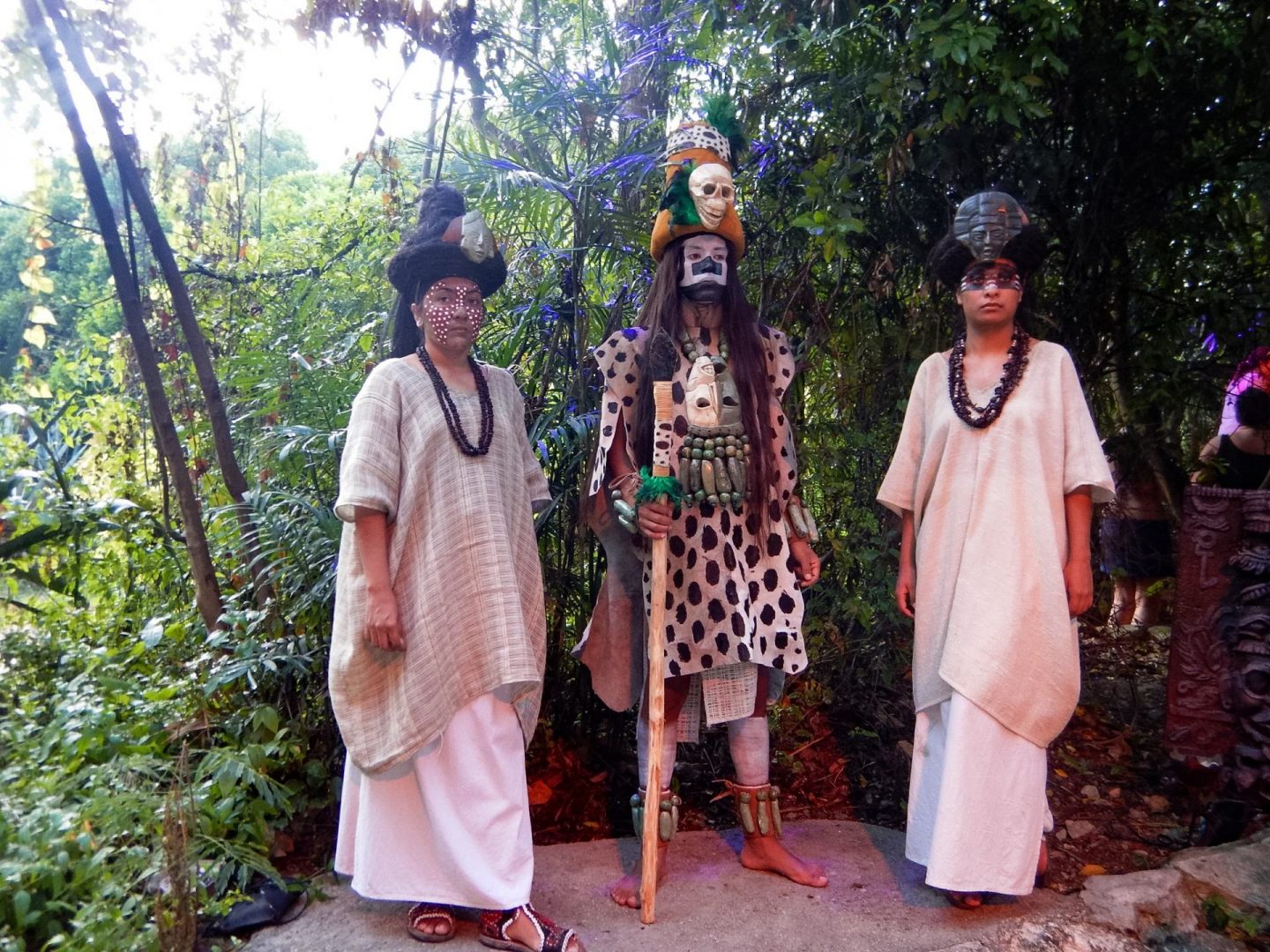 How To Choose An Xcaret Adventure 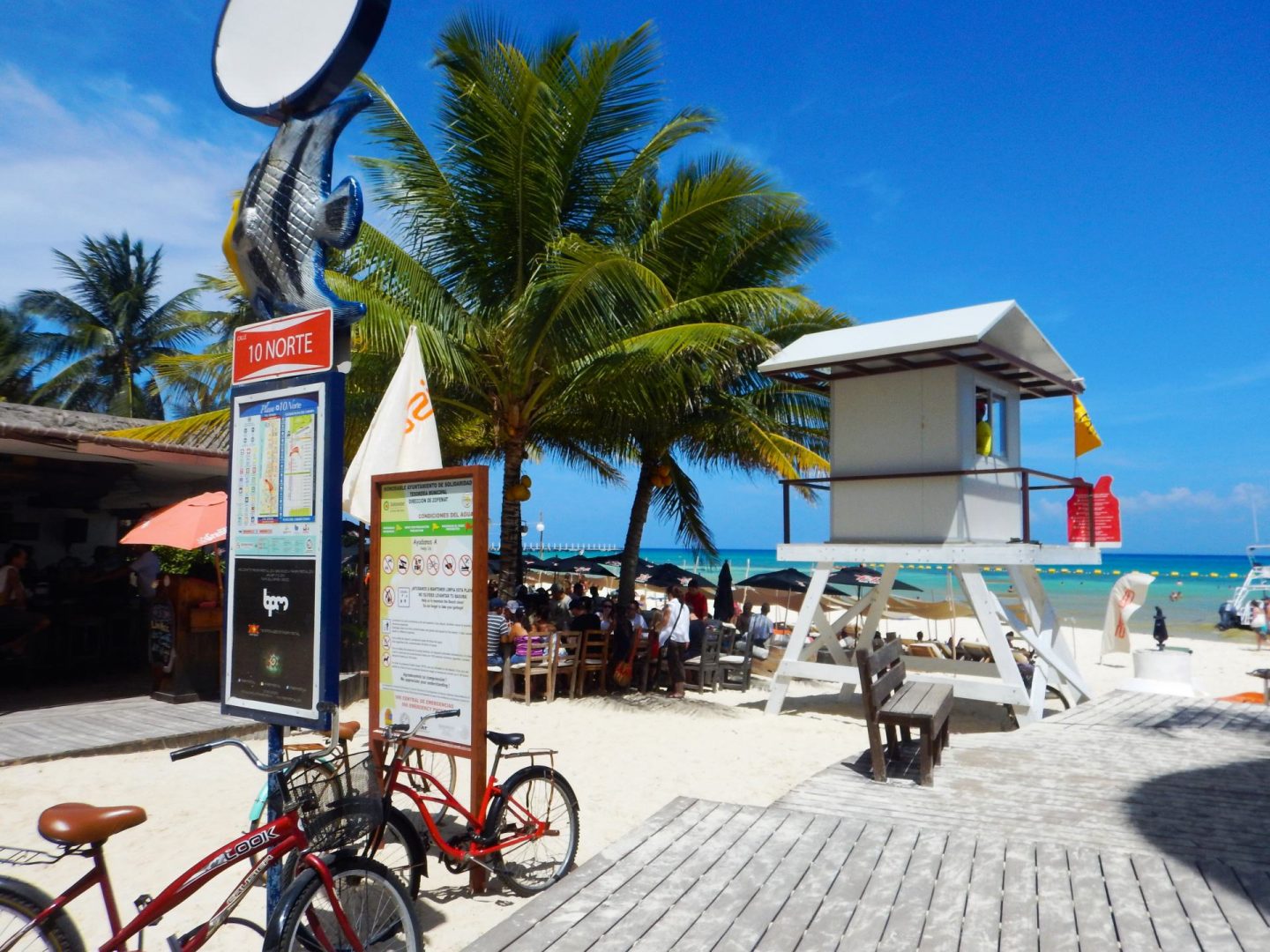 Best Things To Do In Playa del Carmen 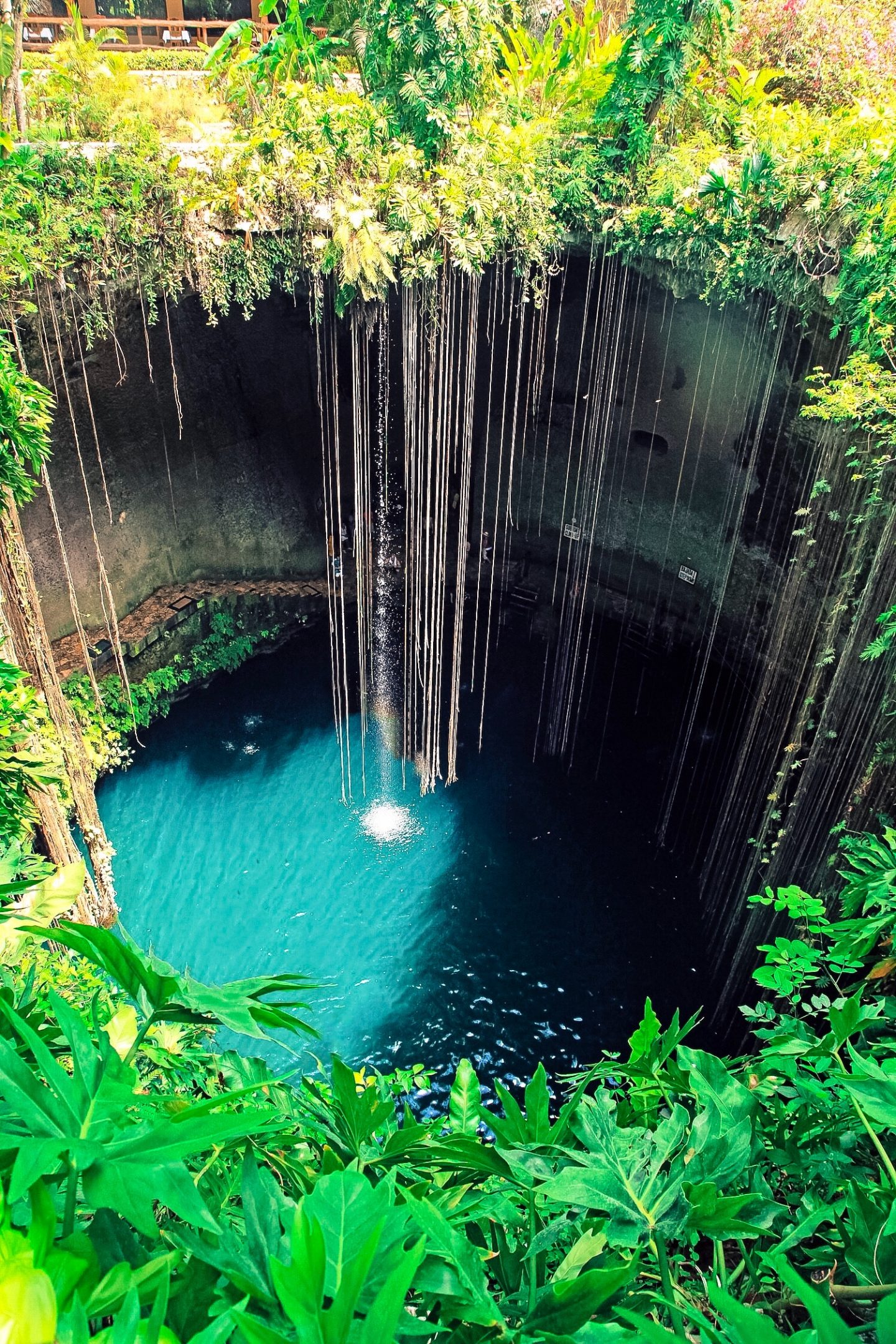 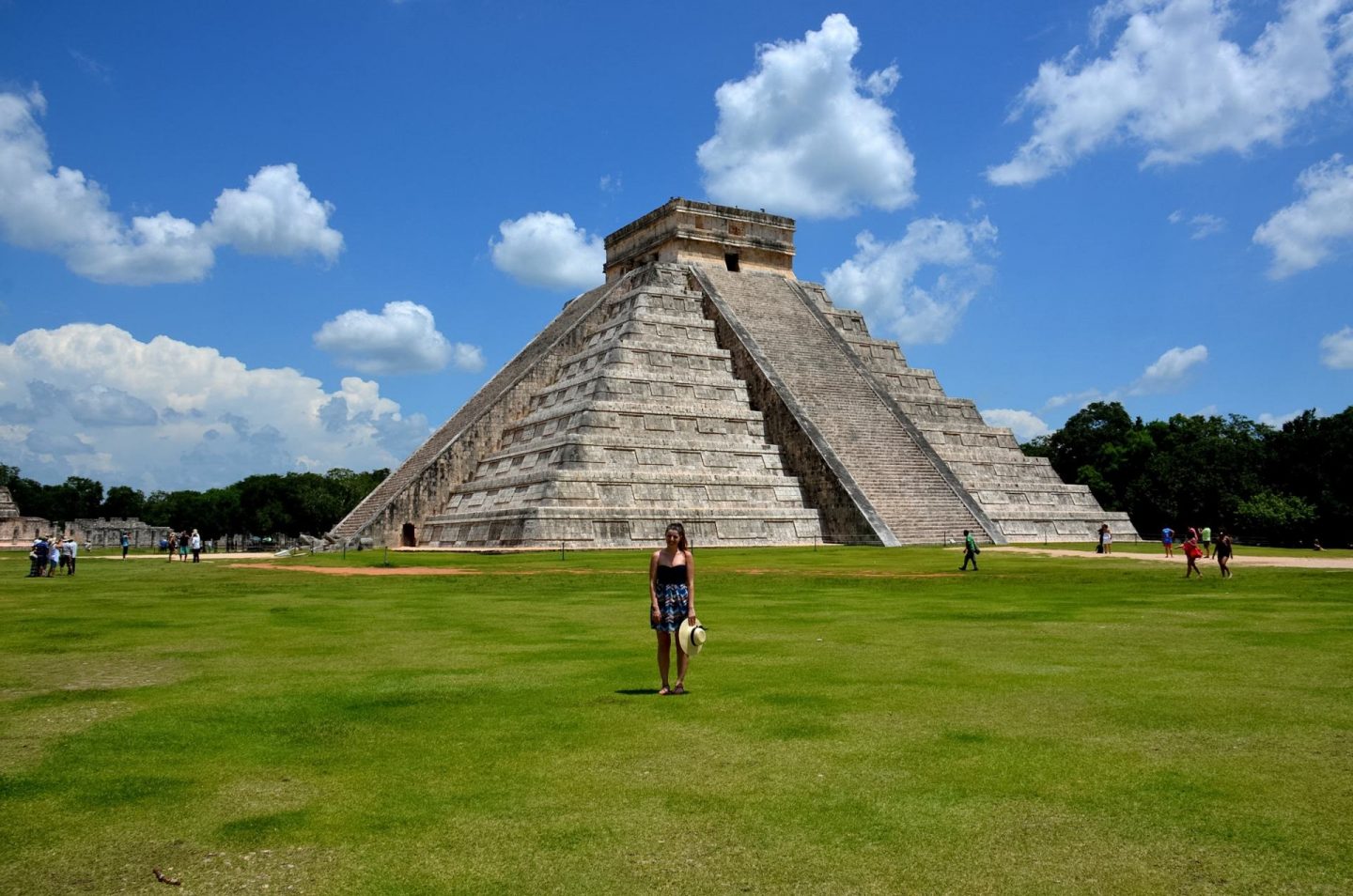 A Guide To Visiting Chichén Itzá 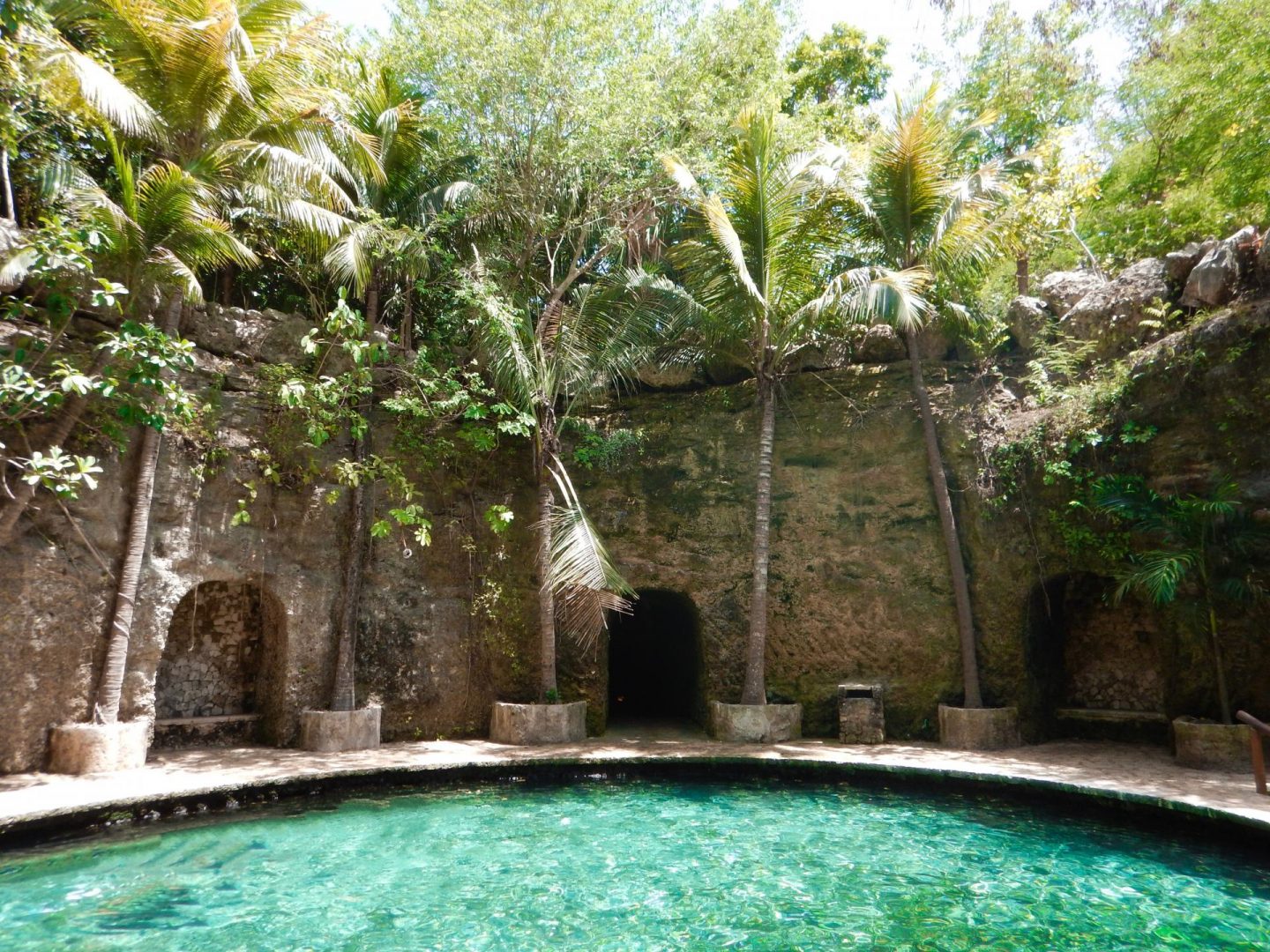 Exploring The Underground Rivers of Xcaret 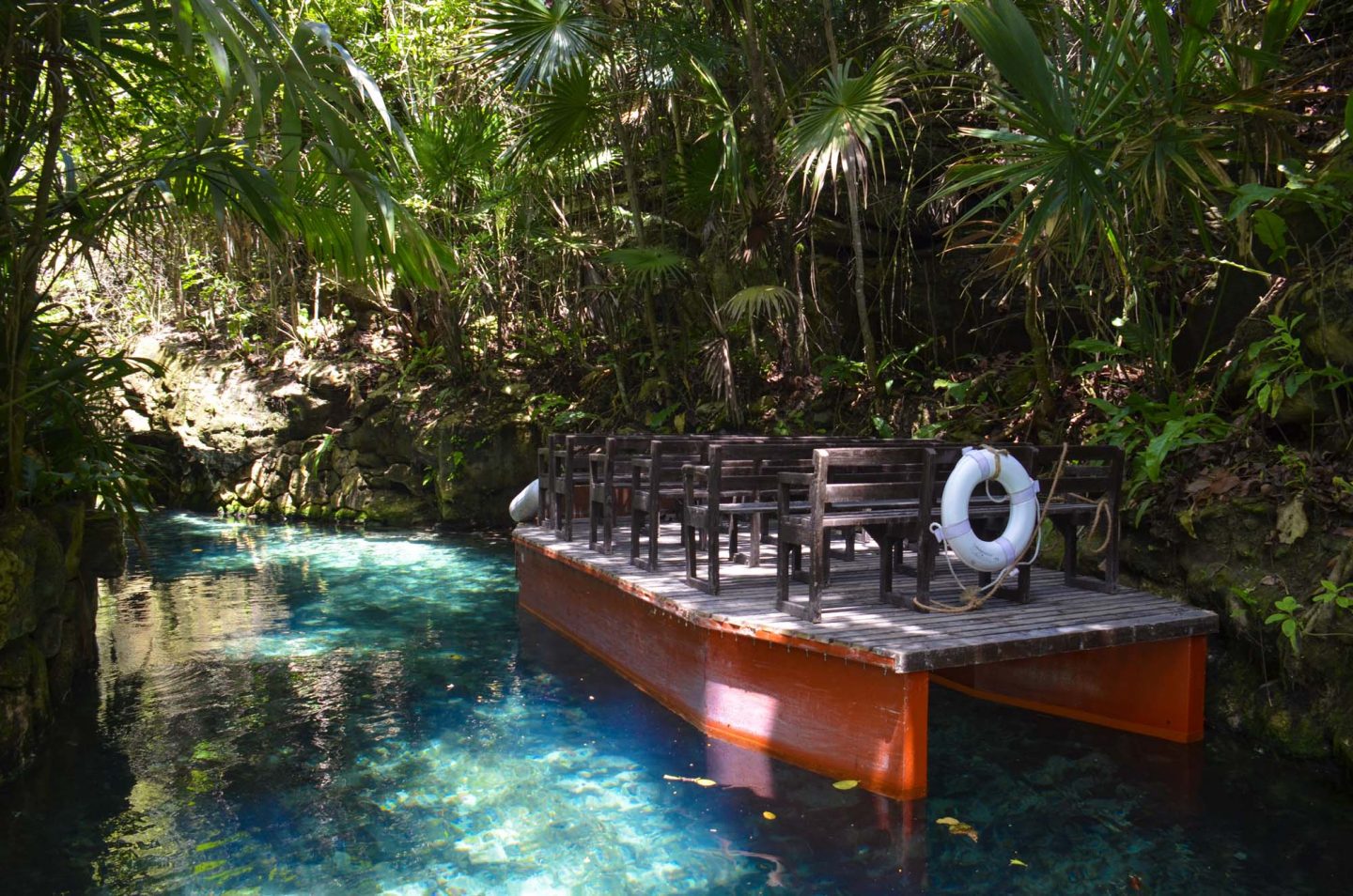