One of the places in Mexico that we were most excited to visit was the sacred Ik Kil Cenote. And my oh my, it was beyond amazing to see in real life.

It was spectacularly breathtaking and more beautiful in real life than any picture we had ever seen. There aren’t accurate words to describe the unbelievable natural beauty of this place. From the bright blue water, to the ferns hanging down from the opening and the sunlight that glistens into the cave, there is just something so magical about this place.

Make the most of your experience by climbing to the top of the limestone staircase and jumping into the refreshing water of the cenote. Once you’re in the water make sure you give yourself quite a bit of time to swim and float around and soak up the atmosphere in the sinkhole.

Floating around the cenote on our backs, and looking up to the open sky was one of the most peaceful and reflective moments we have ever had. We really took a moment to take in the setting and how lucky we were to be in this sacred place.

Find out where to stay around Ik’Kil Cenote 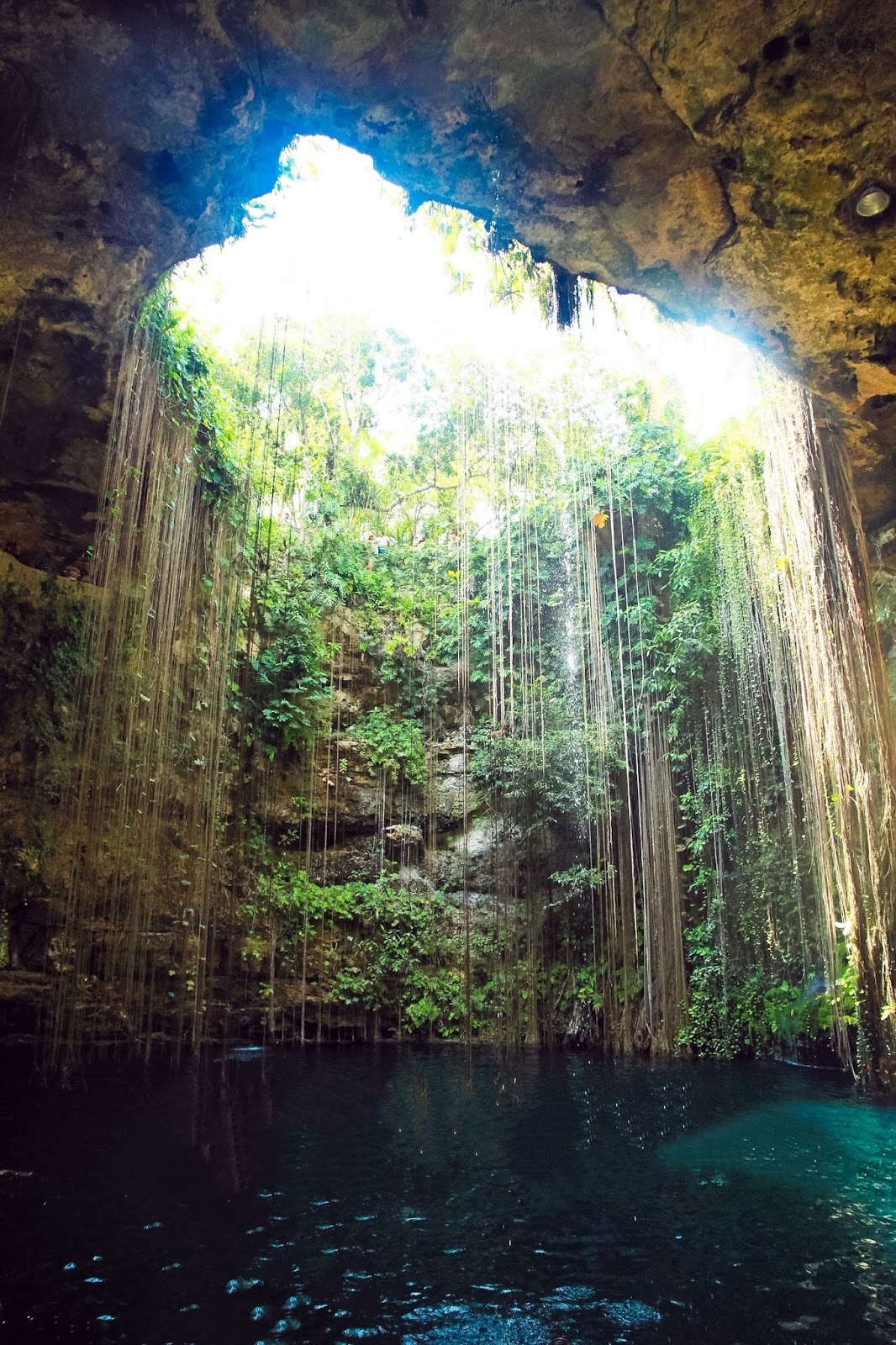 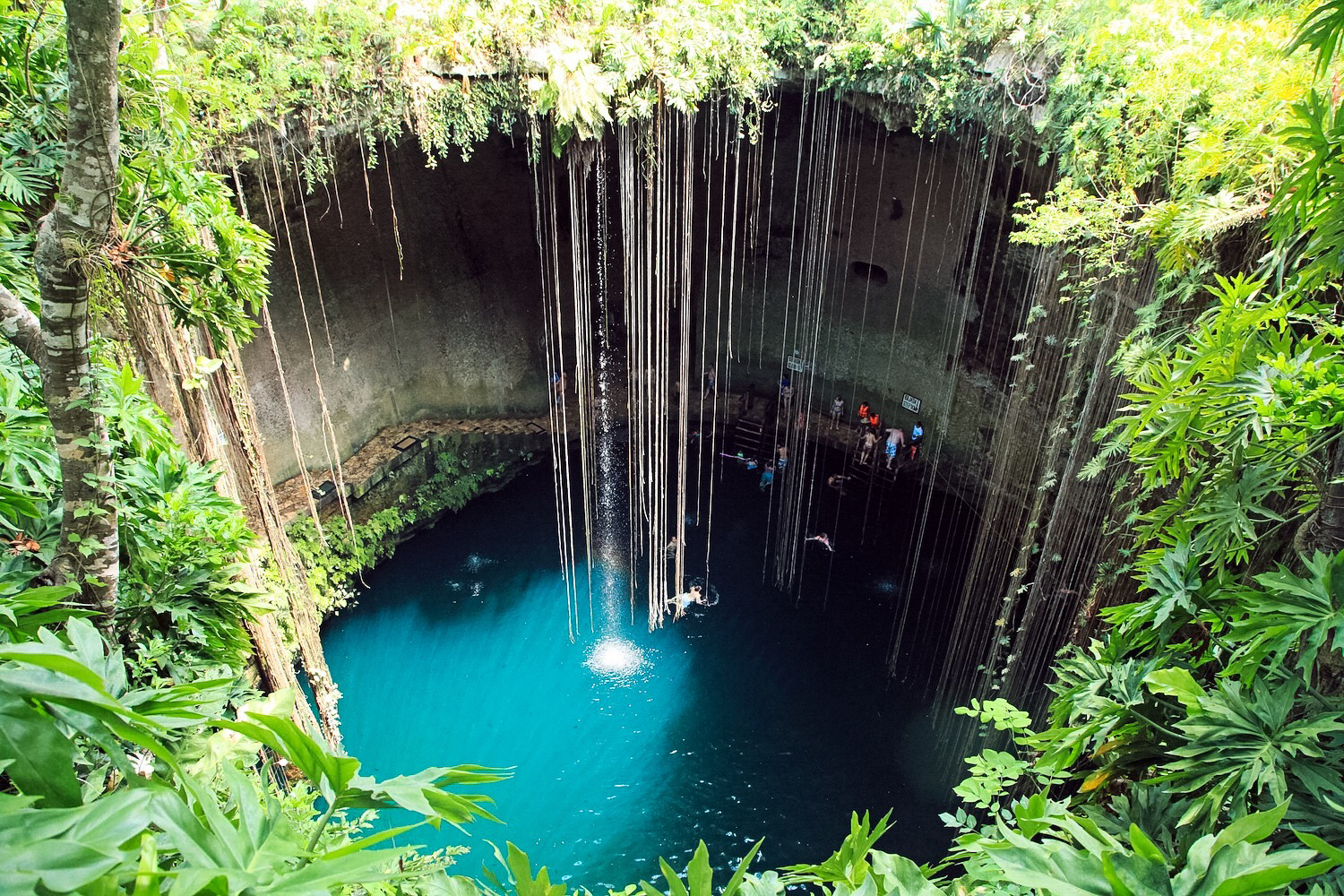 Cenote Ik’Kil is a deep natural sink hole that is open to the sky, that formed by the collapsing of a cave. The cenote is about 25 metres beneath the surface, with water levels sitting at around 35 metres deep.

The vines reach from the opening all the way down to the water, with small waterfalls running into the cenote as well. There are heaps of different water creatures that live in including black catfish that you can feel swimming around your legs!

READ MORE:
Best Things To Do In Playa del Carmen

Cenote Ik’Kil is scared to the Mayans, who used the cenote for both relaxation and ritual services. The word cenote comes from the Mayan language word for a well.

Many cenotes around Mexico were scared Mayan sites, and often young men and women were thrown into them and left to drown as a sacrifice to the God of Rain. Ik’Kil was also a stop on the Red Bull Cliff Diving World Series in 2010, 2011 and 2012. 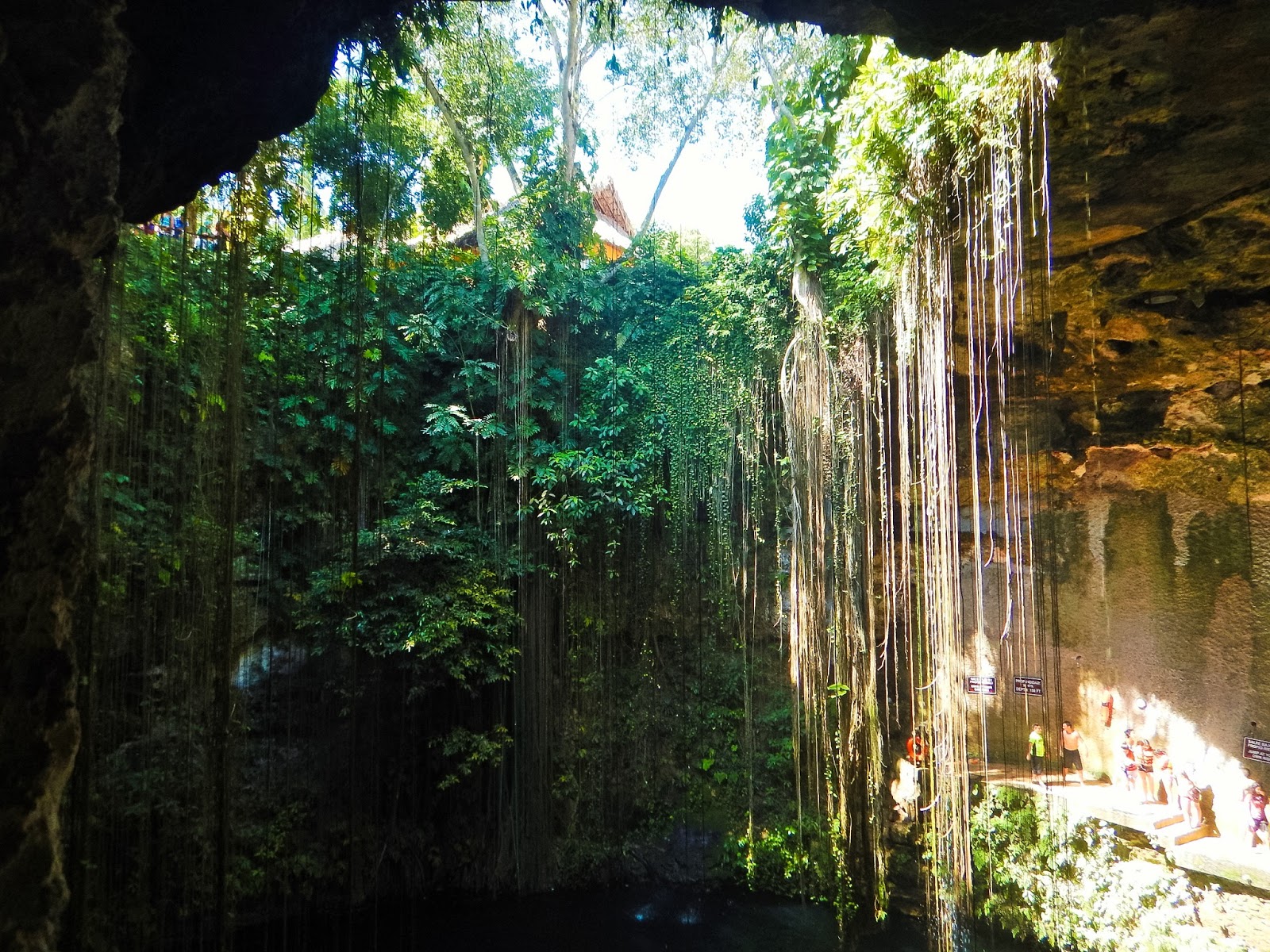 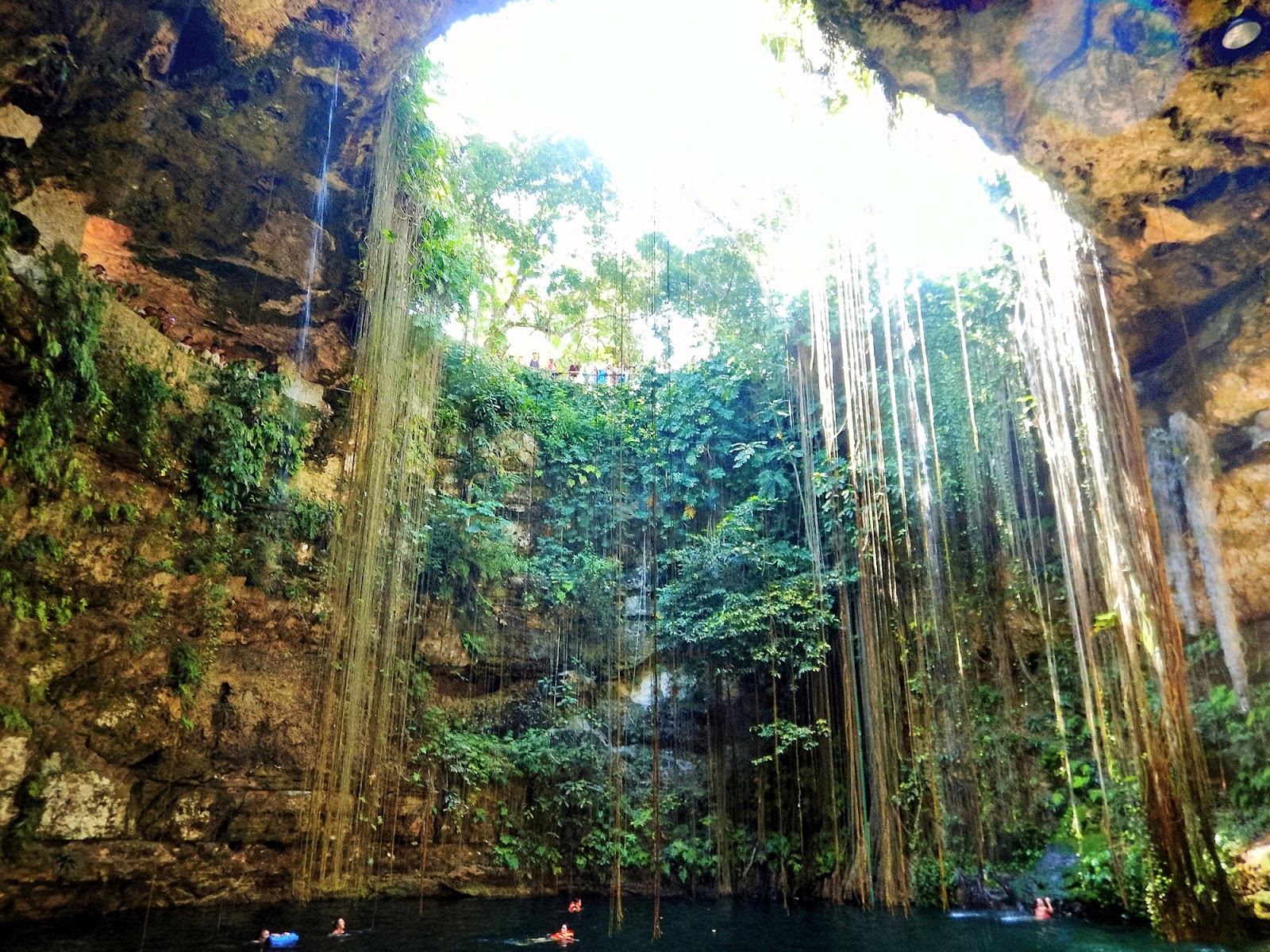 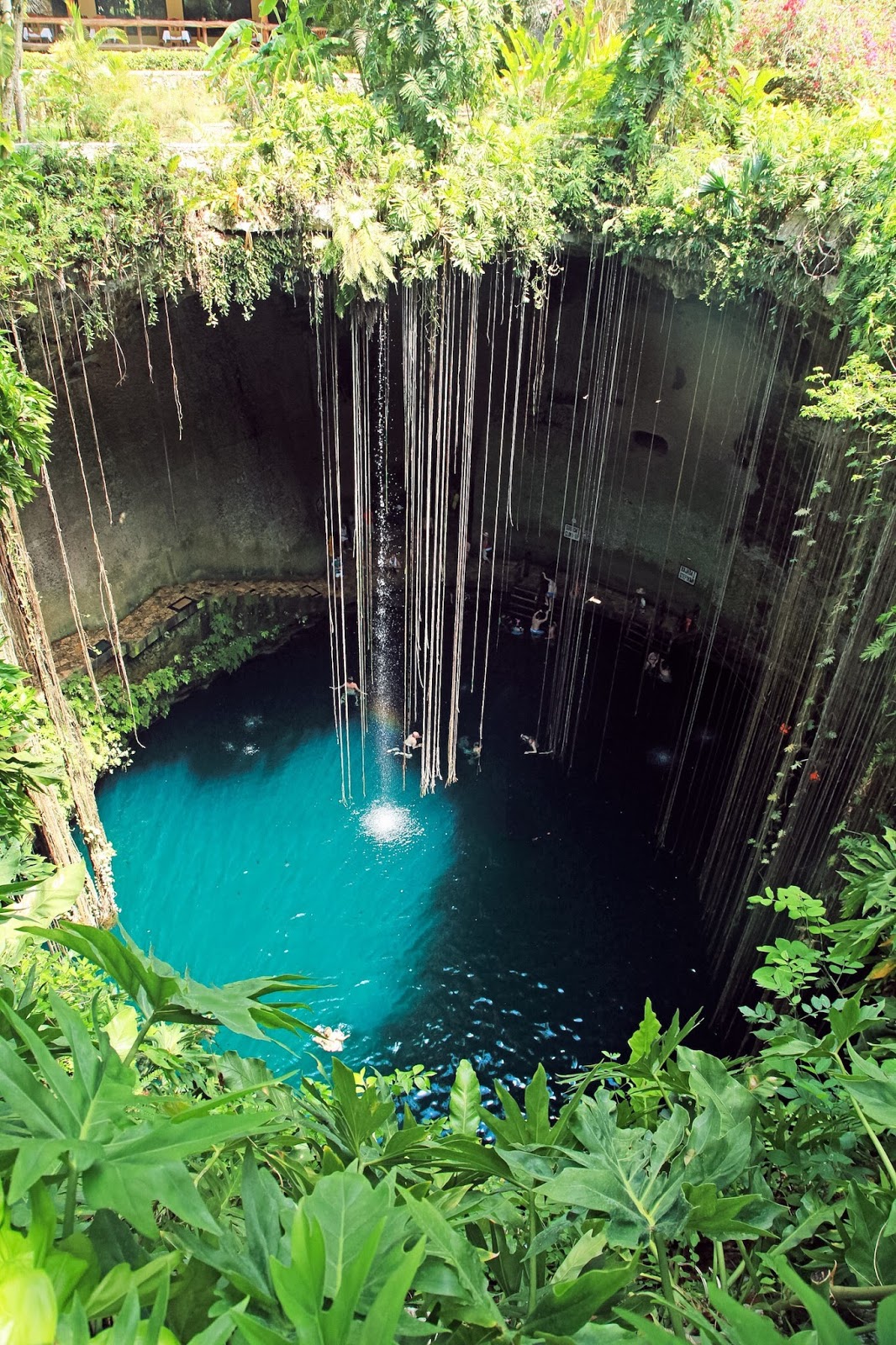 We visited Ik Kil as part of the Xichén Clásico Tour. We specifically chose this tour due to it’s stop at Ik’Kil.

When we were investigating Mexico we thought it would be the biggest struggle to visit, due to it’s location about three hours out of Playa del Carmen. So we booked this tour immediately when we came across it!

Xichén Clásico Tour included the two places in Mexico that we were the most excited to visit and it was one of the best days on our whole USA/Mexico trip. We can’t recommend it highly enough, everything about the tour was phenomenal.

If you’re not going with a tour it’s a good idea to get to the cenote as early as you can to avoid the crowds. A lot of tour buses arrive in the afternoon after visiting Chichén Itzá which makes the cenote a lot more crowded.

Explore more of our adventures in Playa del Carmen 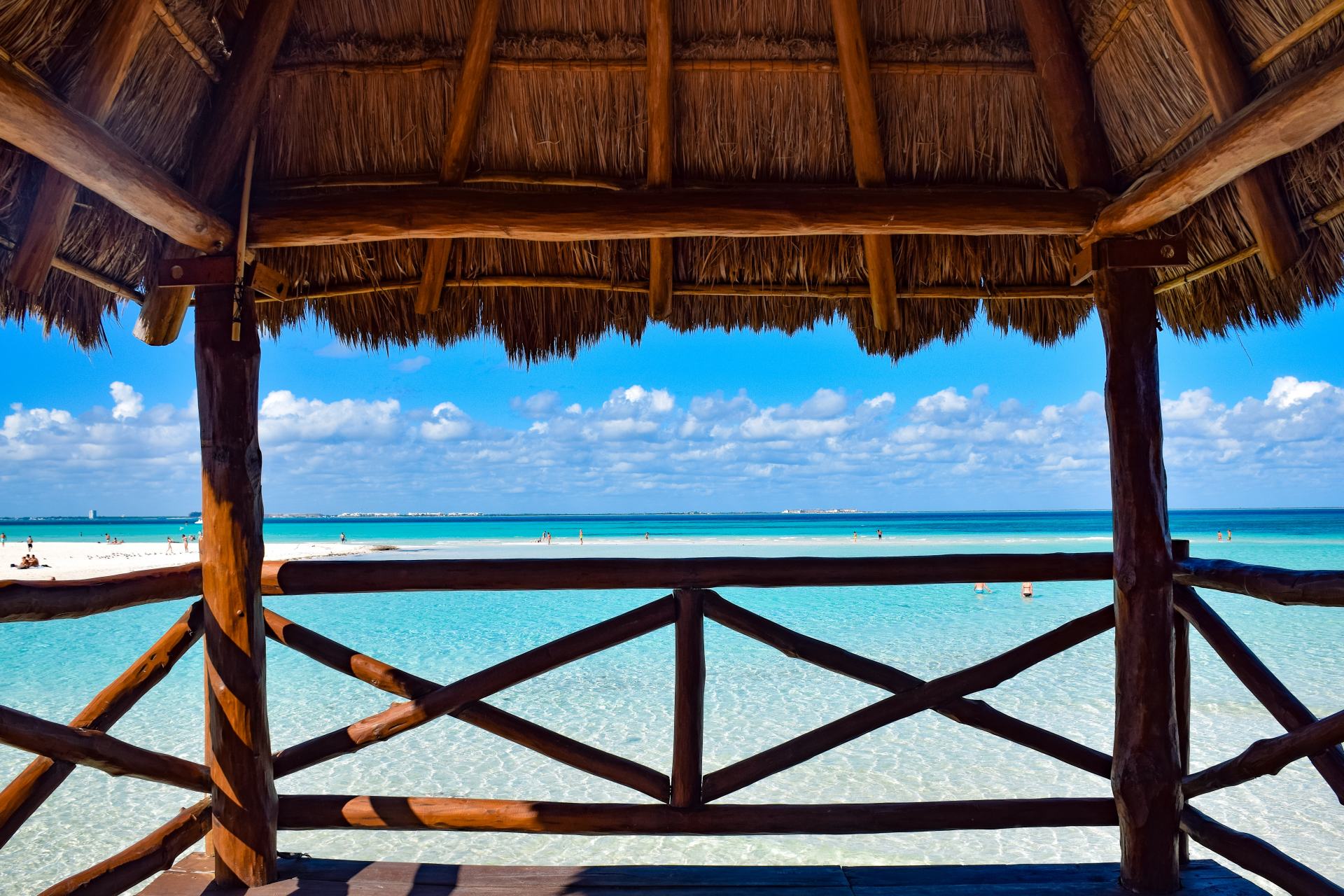 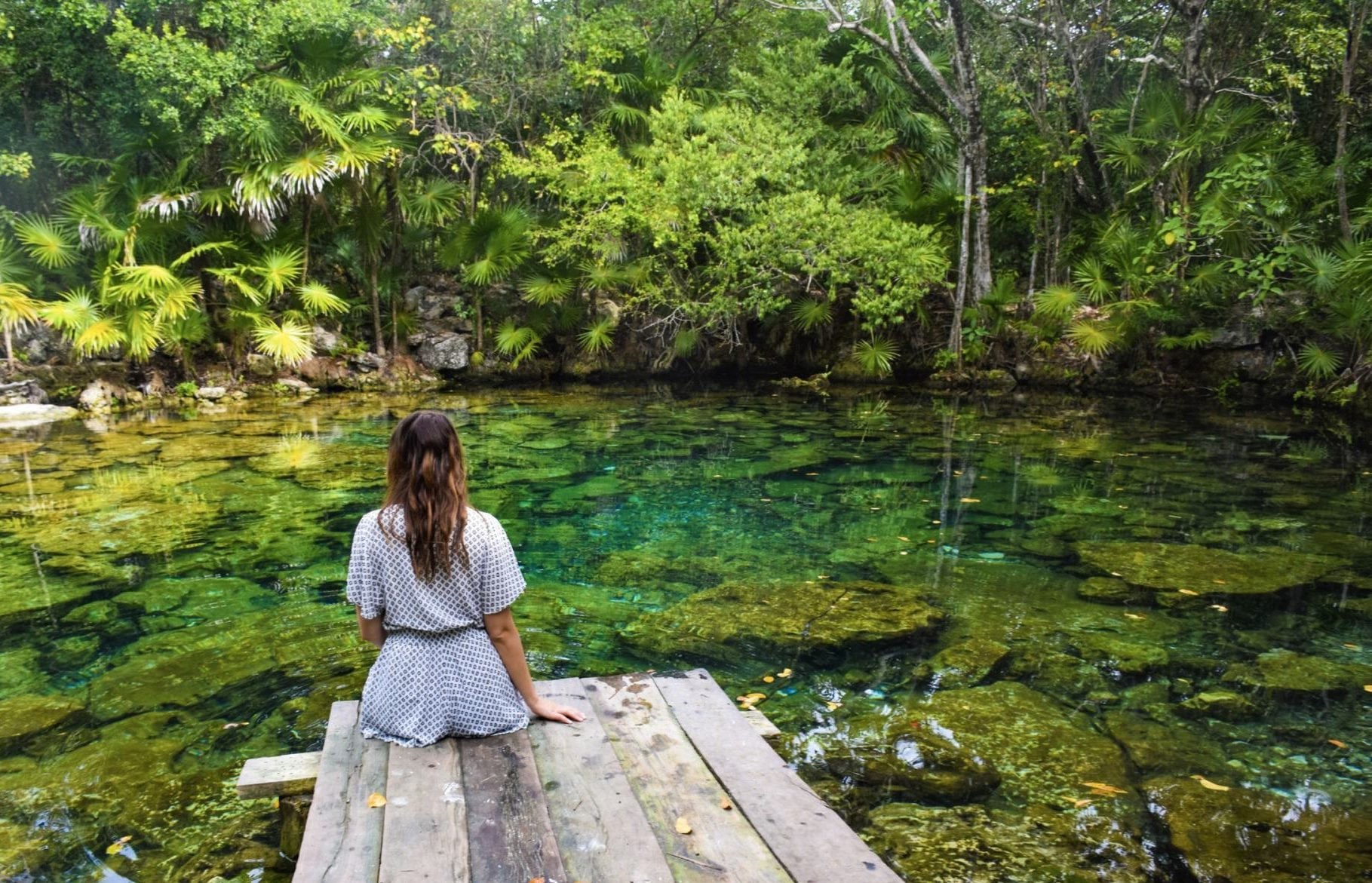 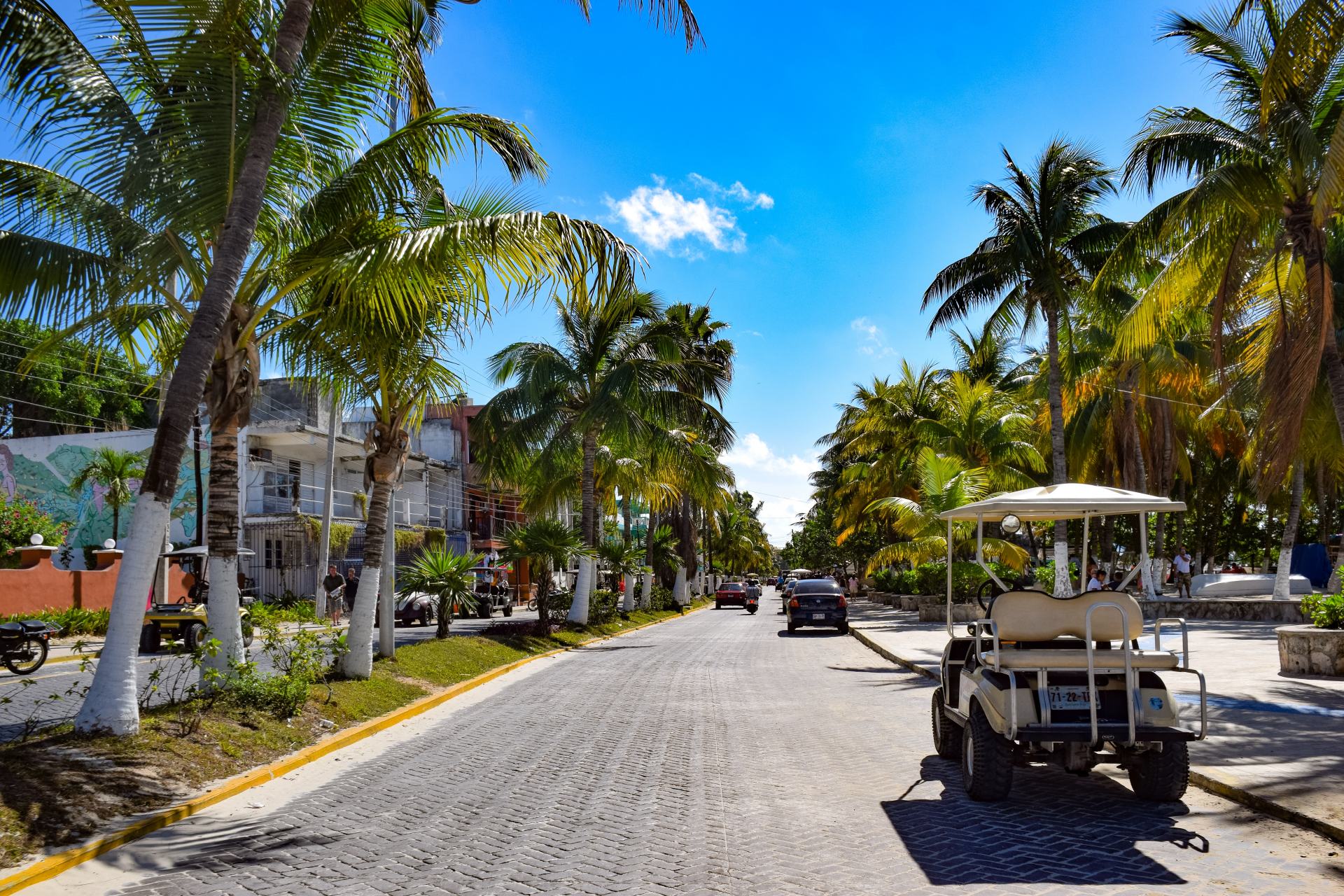