The motherland of pizza and pasta and all gelato you could ever need, Italy is a treat for all the senses. With so many unique destinations in this little boot-shaped country, you’ll be coming back again and again. 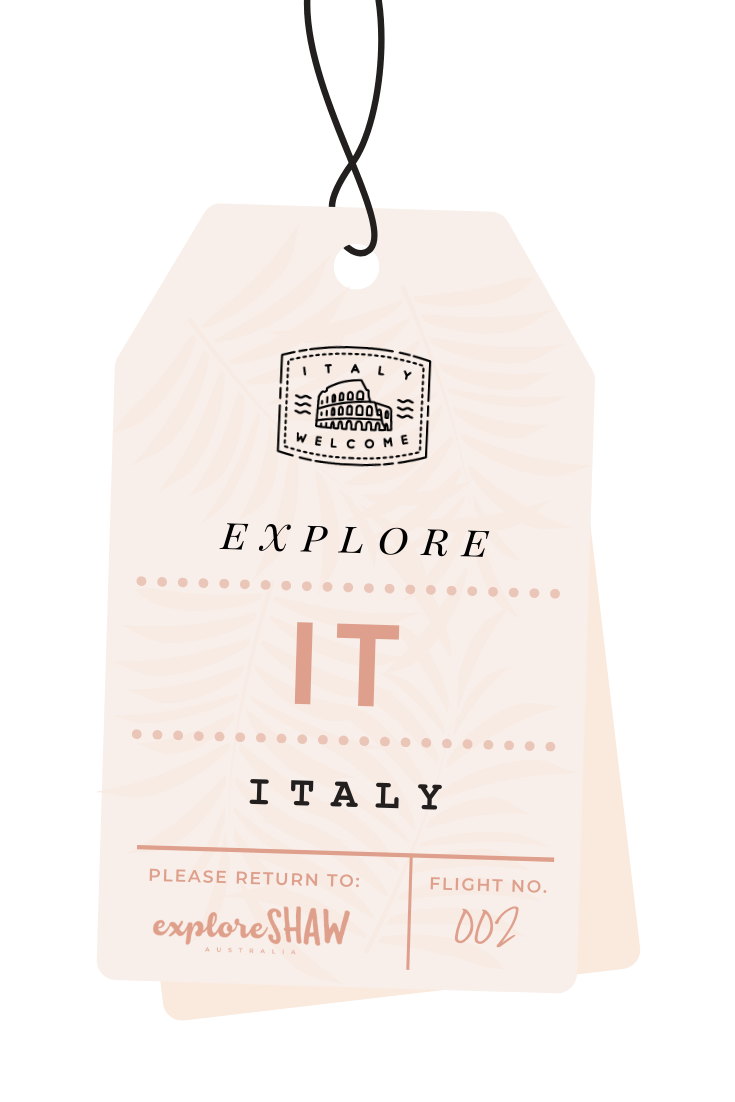 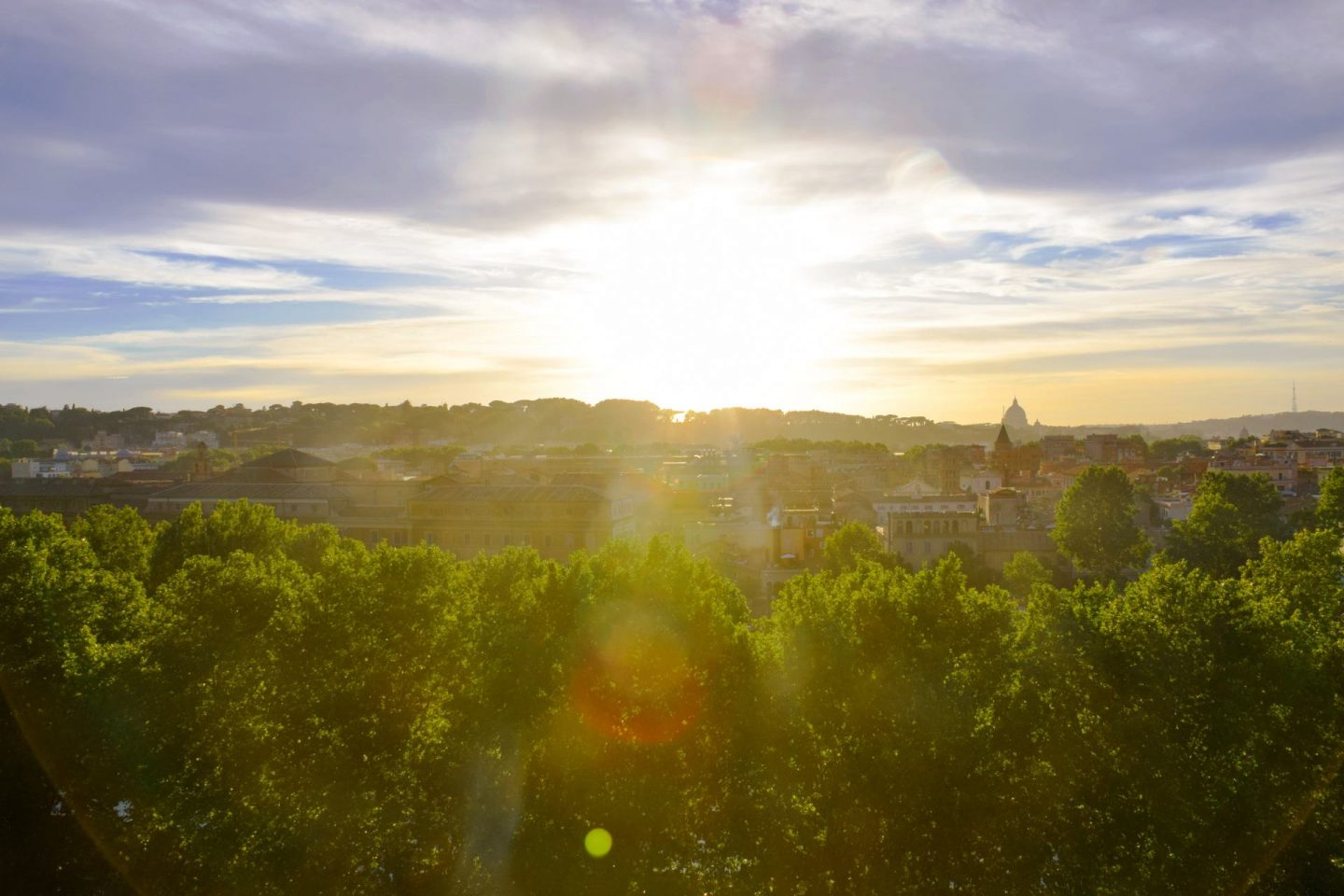 sunset at the garden of oranges 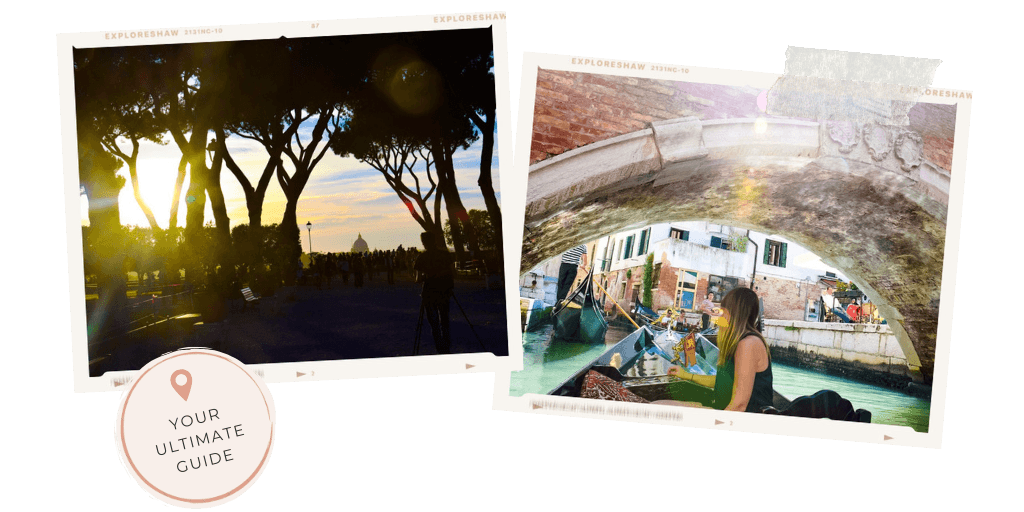 Italy is the country of so many destinations. From the village sitting on a waterway of canals to colourful fishing villages built into the sides of cliffs, there is literally so much to explore in Italy.

When To Visit: During the summer months from June to September is the best time to visit Italy, when the days are nice and hot and you can get out and explore all the little coastal villages.

Language: The two official languages of Italy are Italian and Catalan. English is widely spoken and understood, especially in any of the major tourist areas, although it can be a little broken at times. Everyone is happy to get by with hand gestures and pointing though!

International Airport: The main airport in Italy is Rome Fiumicino Airport (FCO), which is where most of the international flights coming from outside Europe will land. There are also about 20 other airports around the country that offer both international and domestic flights around Italy, including Milan, Venice, Naples, Bologna and Pisa.

Getting Around: Get out and about by renting a car and road tripping around Italy. The roads are generally not bad to navigate and driving gives you the freedom of stopping wherever you want to explore. If you’re not confident driving, Italy also has a fantastic rail system, that can get you between most cities in the country, as well as all the major attractions and sites you’ll want to see.

Time Zone: Italy follows the Central European Time Zone UTC +2, with daylight savings time (UTC +1) in effect from the end of October until the beginning of April.

Credit Cards & ATMs: Credit and debit cards are generally accepted everywhere in major cities around the country. Some of the more remote villages, as well as places like markets and fruit stands might be more likely to only accept cash. Carry both on you just to be safe.

Driving: Always drive on the right side of the road in Italy.

Power: In Italy the power plugs and sockets are of type F and L. The standard voltage is 230 V and the standard frequency is 50 Hz.

Internet Access: You can generally find a wifi connection in Italy if you need one, with high-speed wifi available in most hotels and accommodations, as well as in many restaurants and cafes.

Visa Requirements: Most visitors travelling to Italy will not require a visa for stays of under 90 days, including passport holders from Australia, Canada, USA and all other European Union countries. 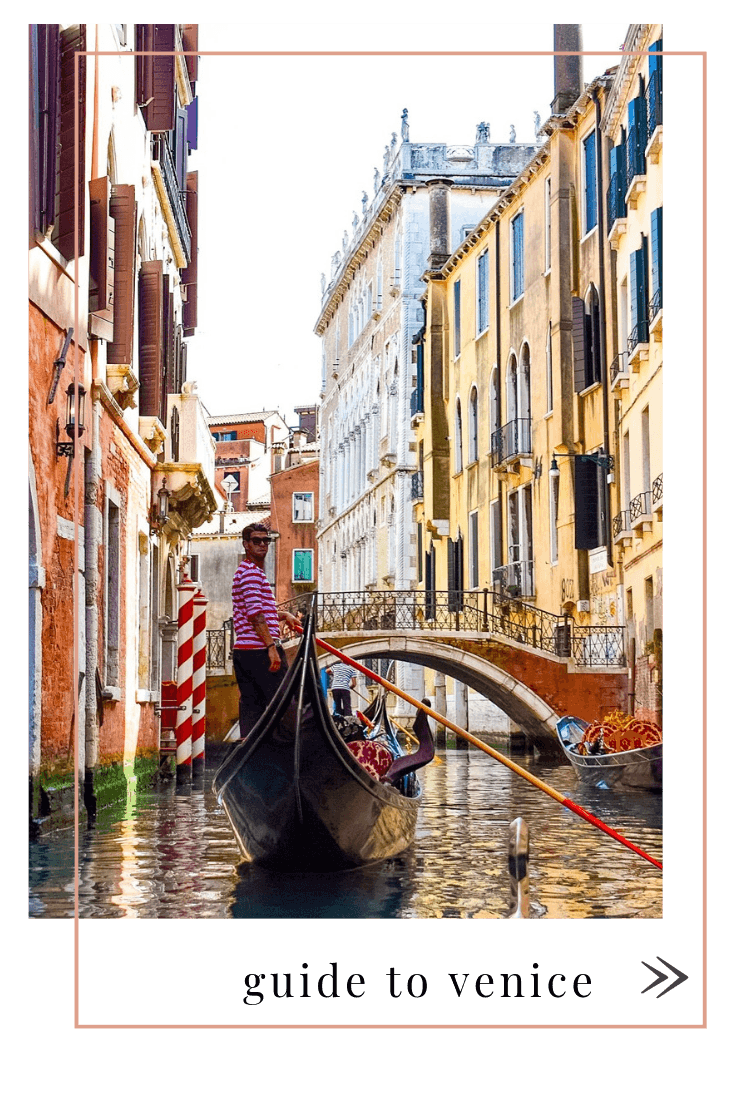 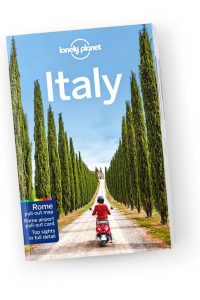 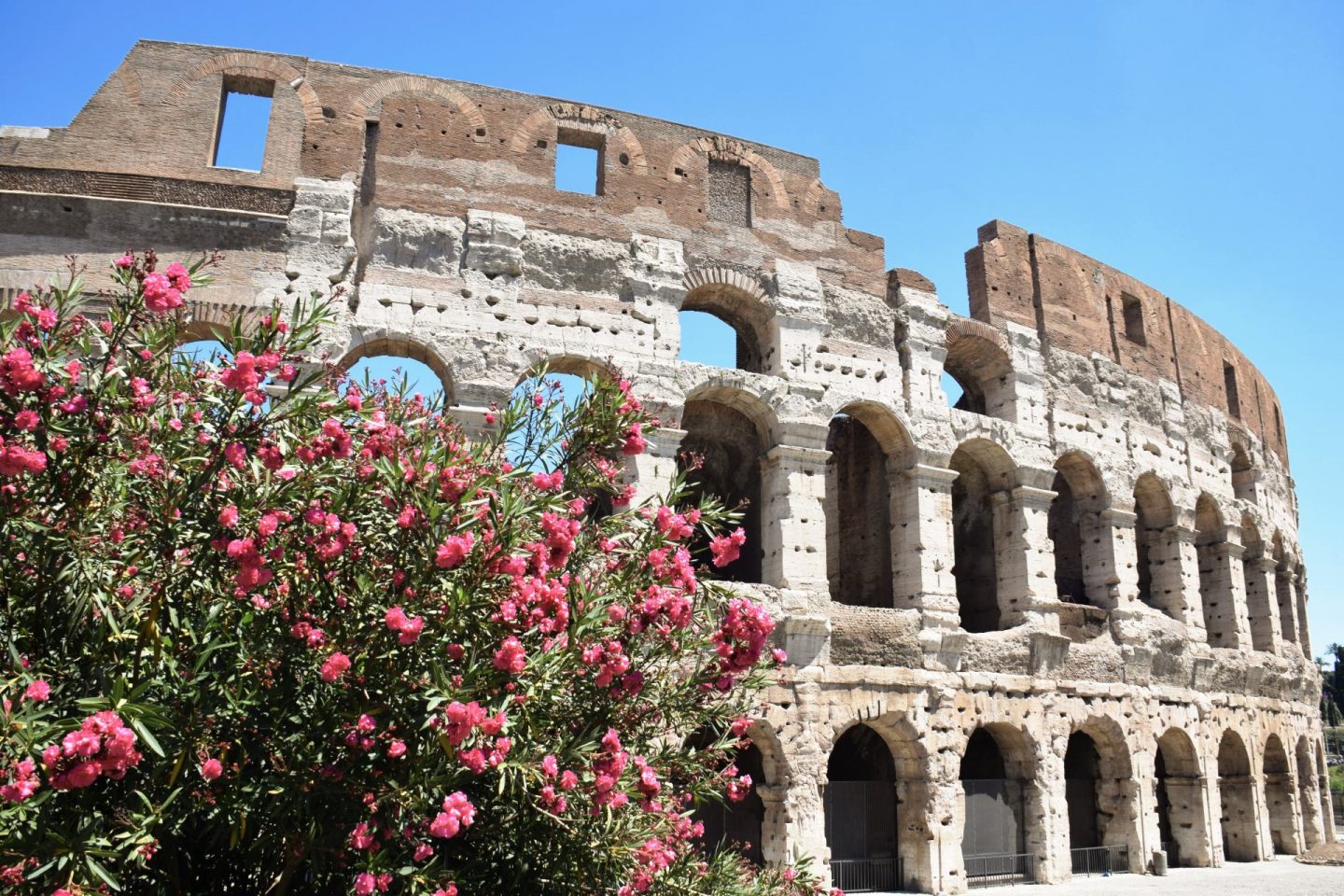 A Guide To The Colosseum 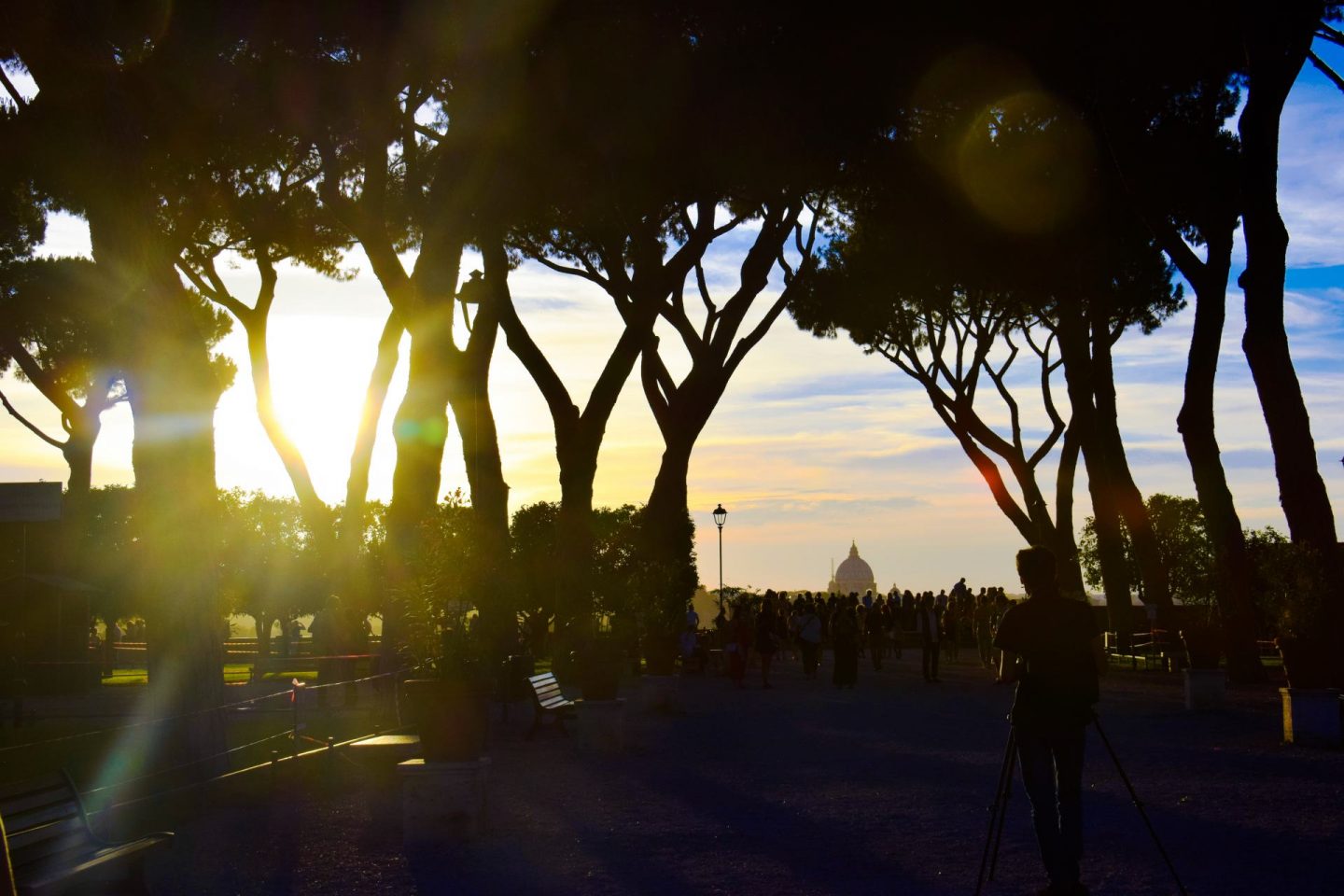 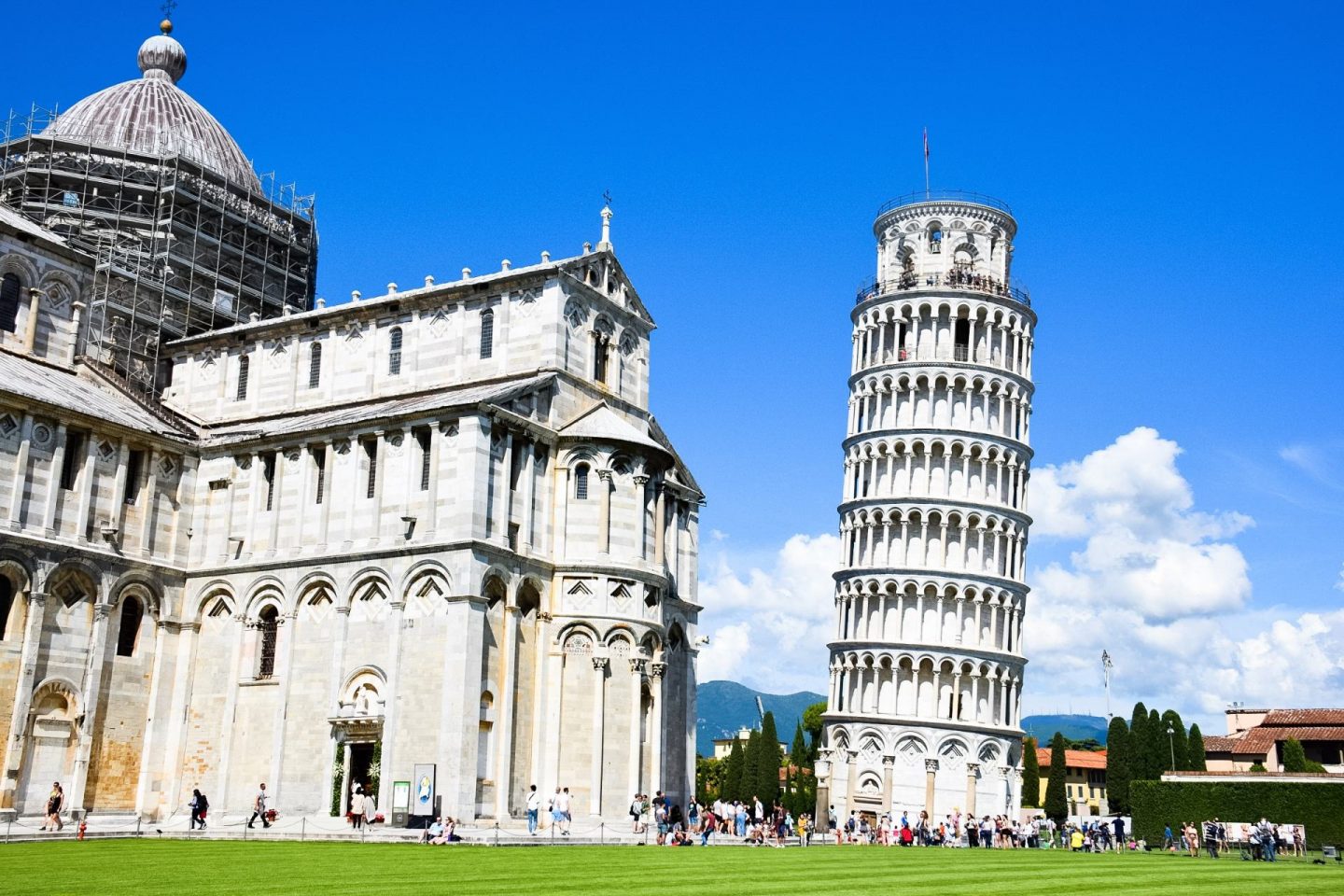 Pit Stop at the Leaning Tower of Pisa 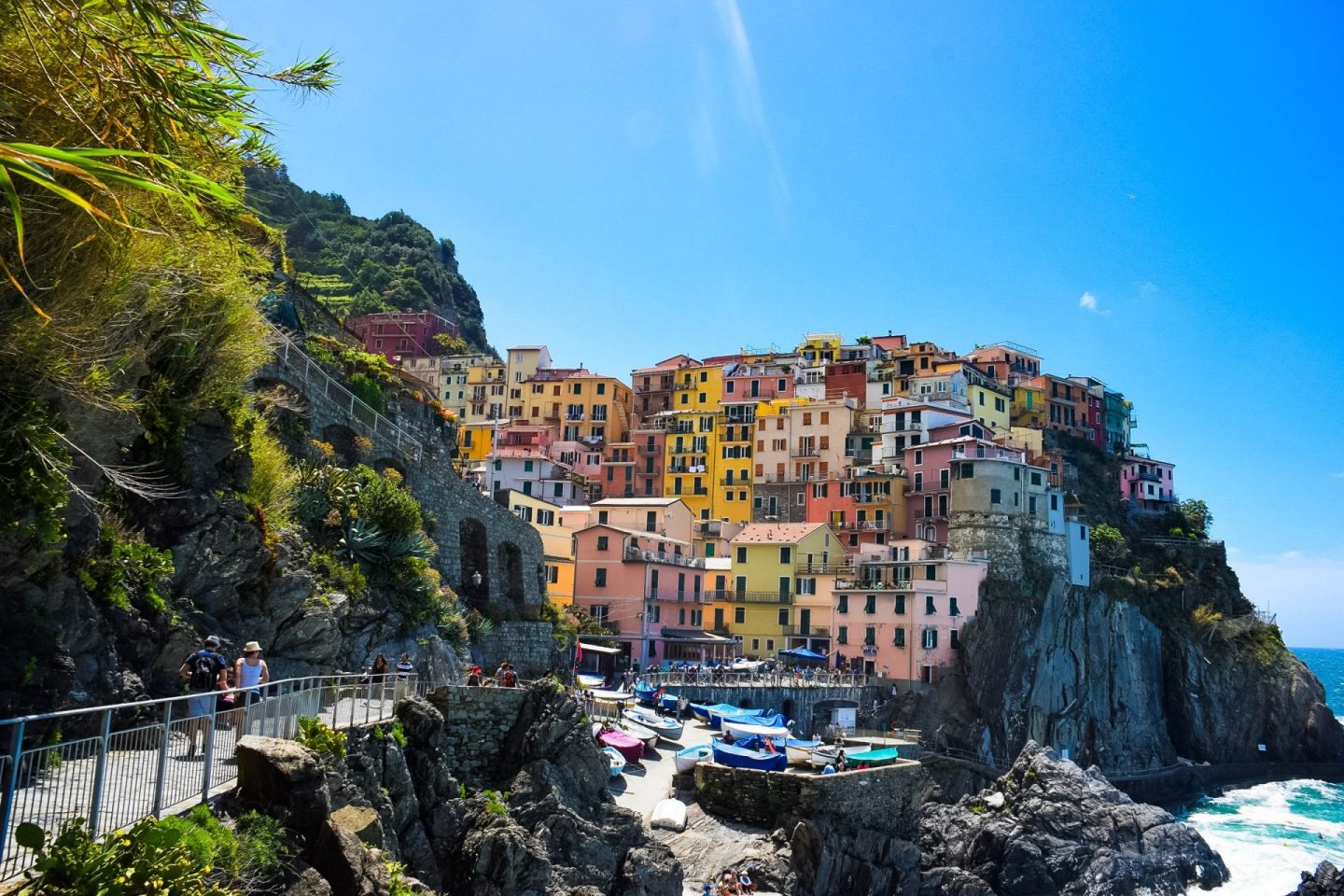 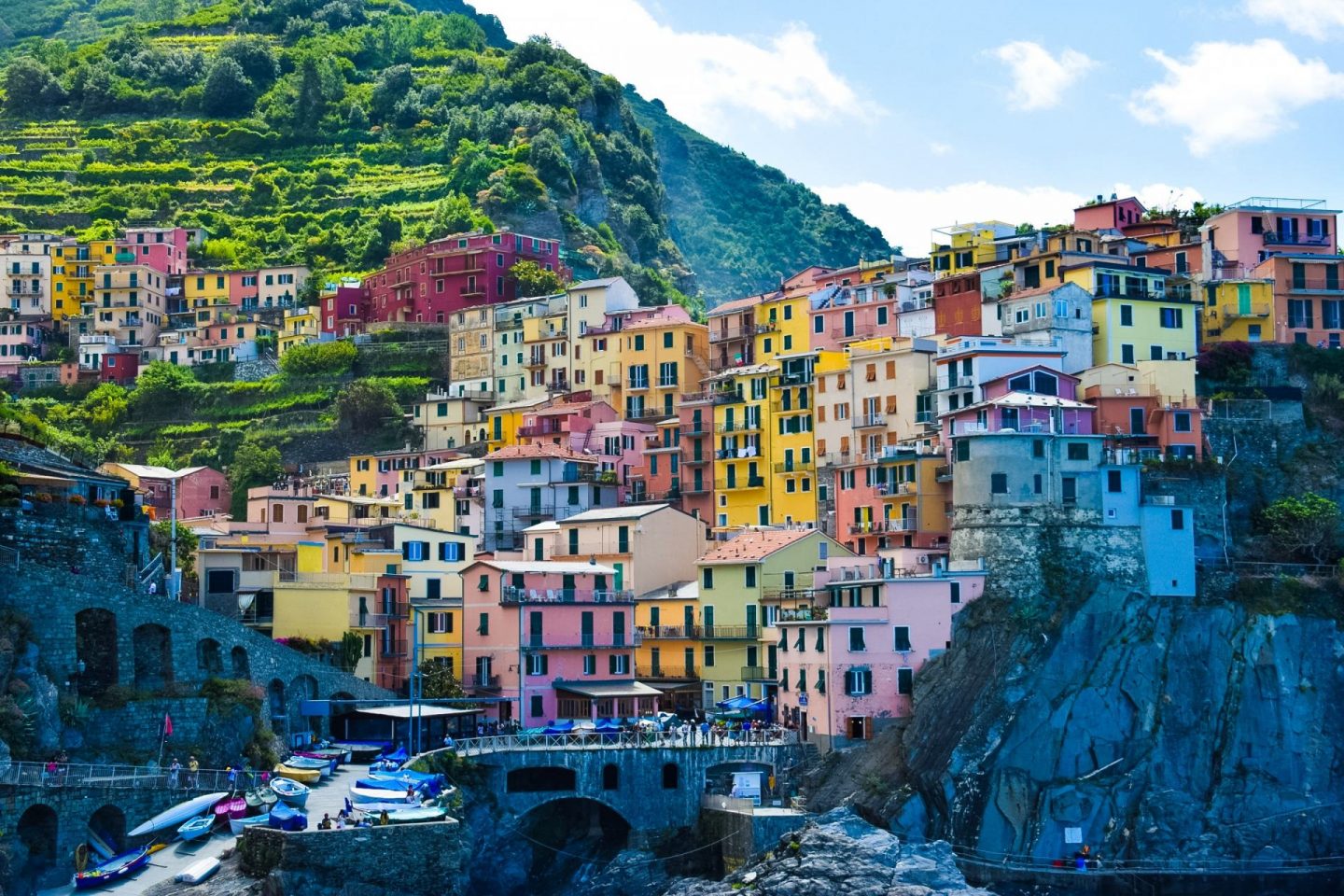 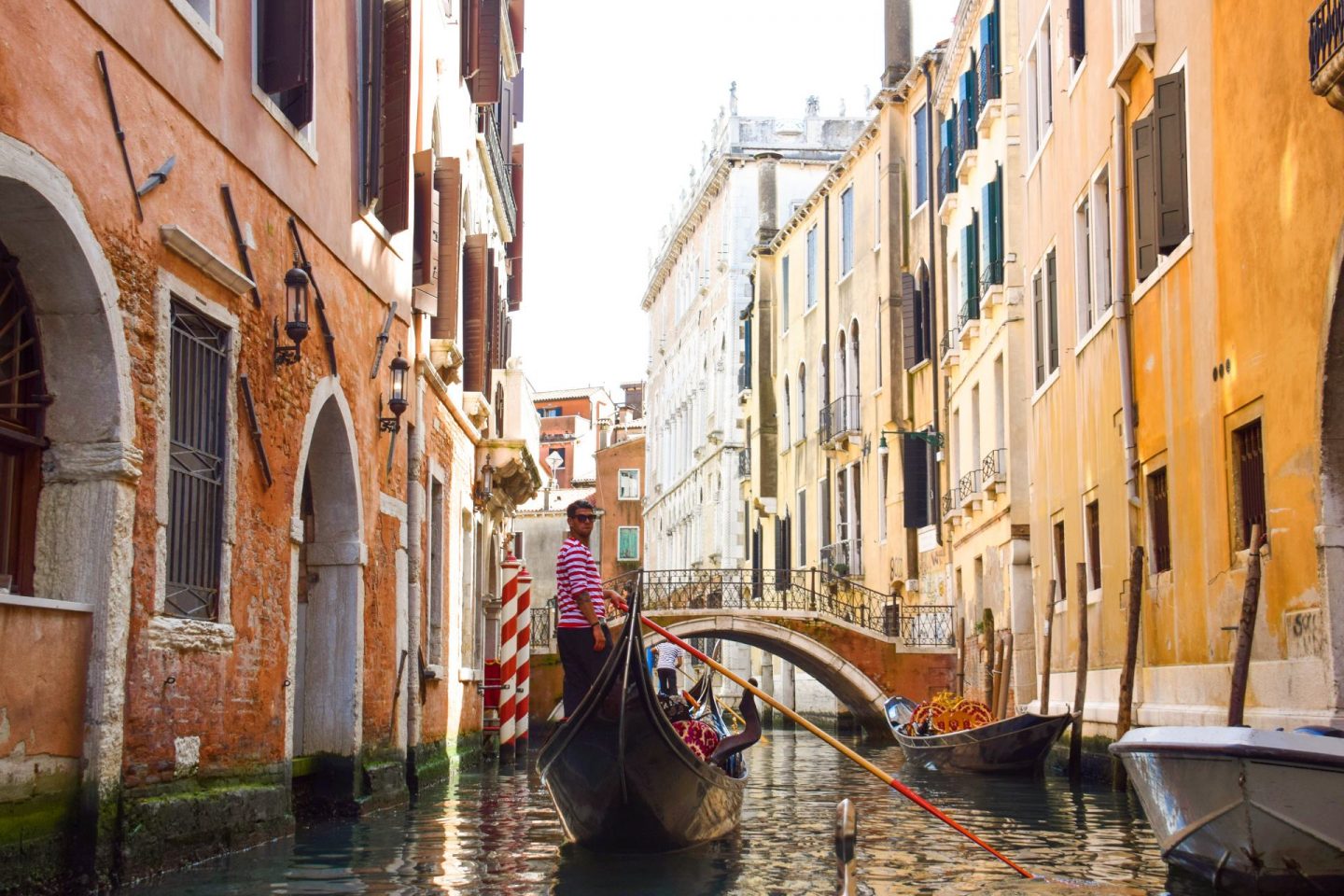