Right next door to the bustling streets of Harajuku is a beautiful place of tranquillity and peace. You wouldn’t expect such a beautiful forest in the middle of such a busy, bustling city, yet here is Yoyoji Park.

Yoyogi Park (代々木公園, Yoyogi Kōen) is one of the largest city parks in Tokyo, and right in the middle you can find Meiji Shrine (明治神宮, Meiji Jingū). 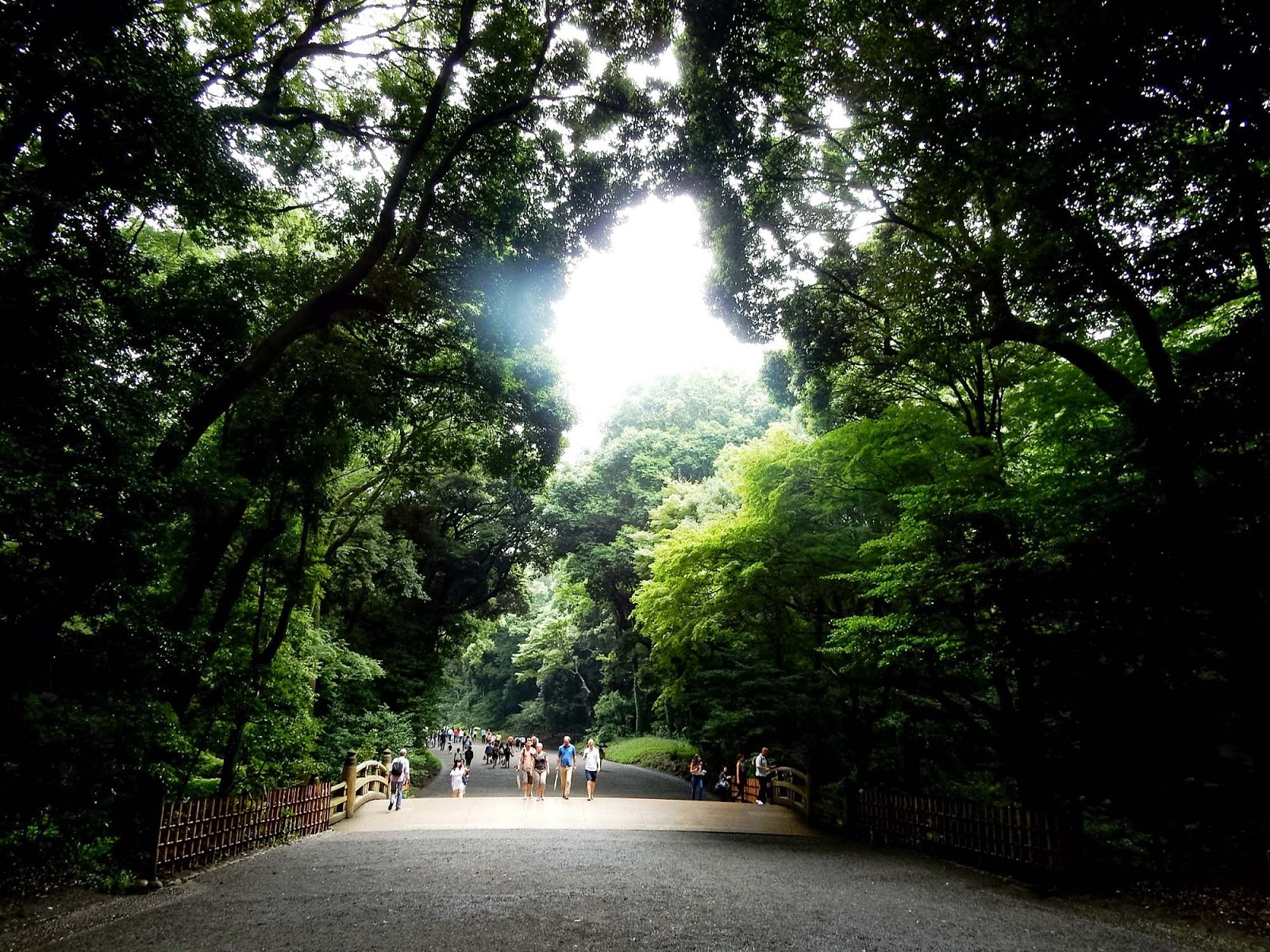 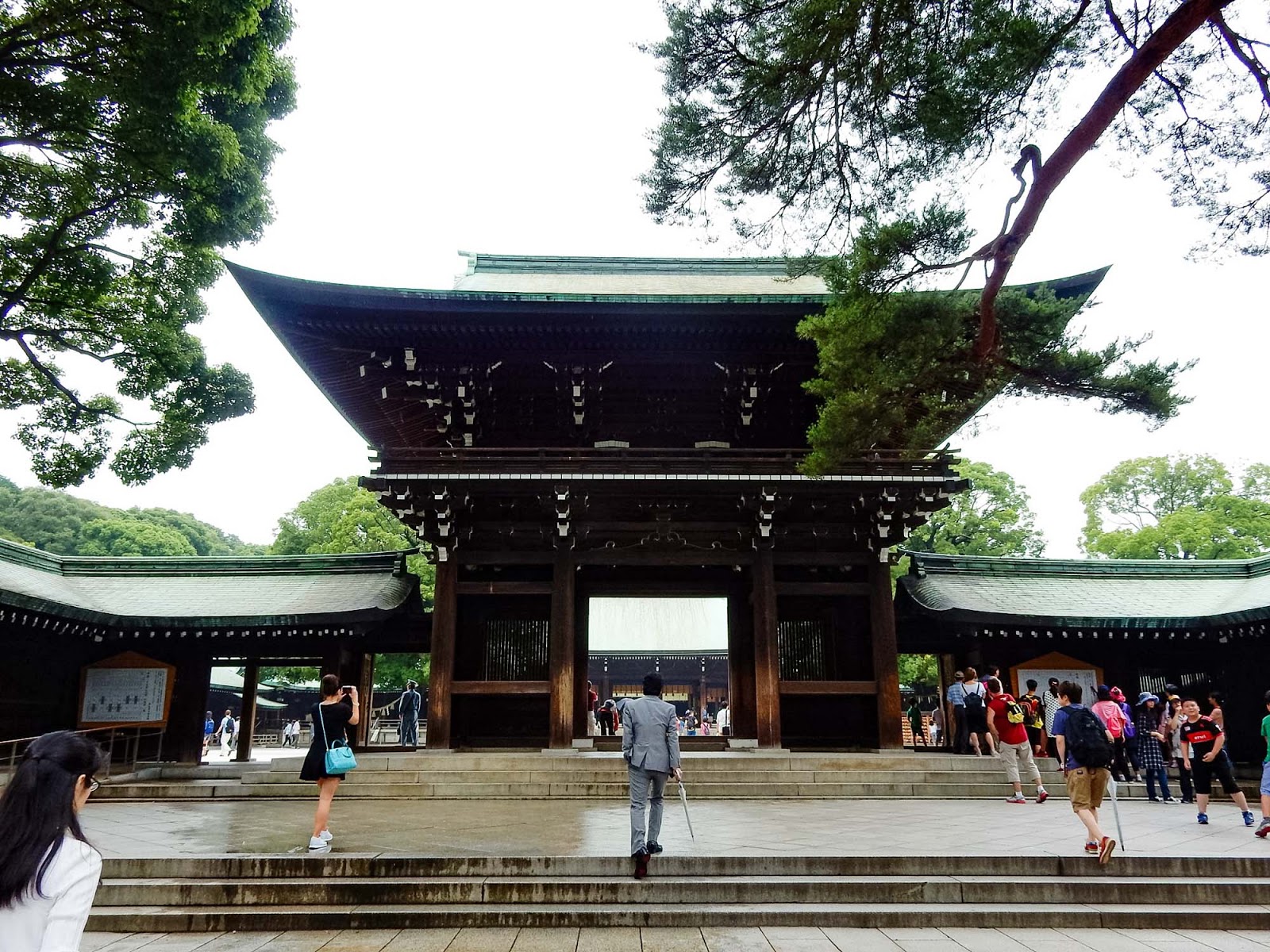 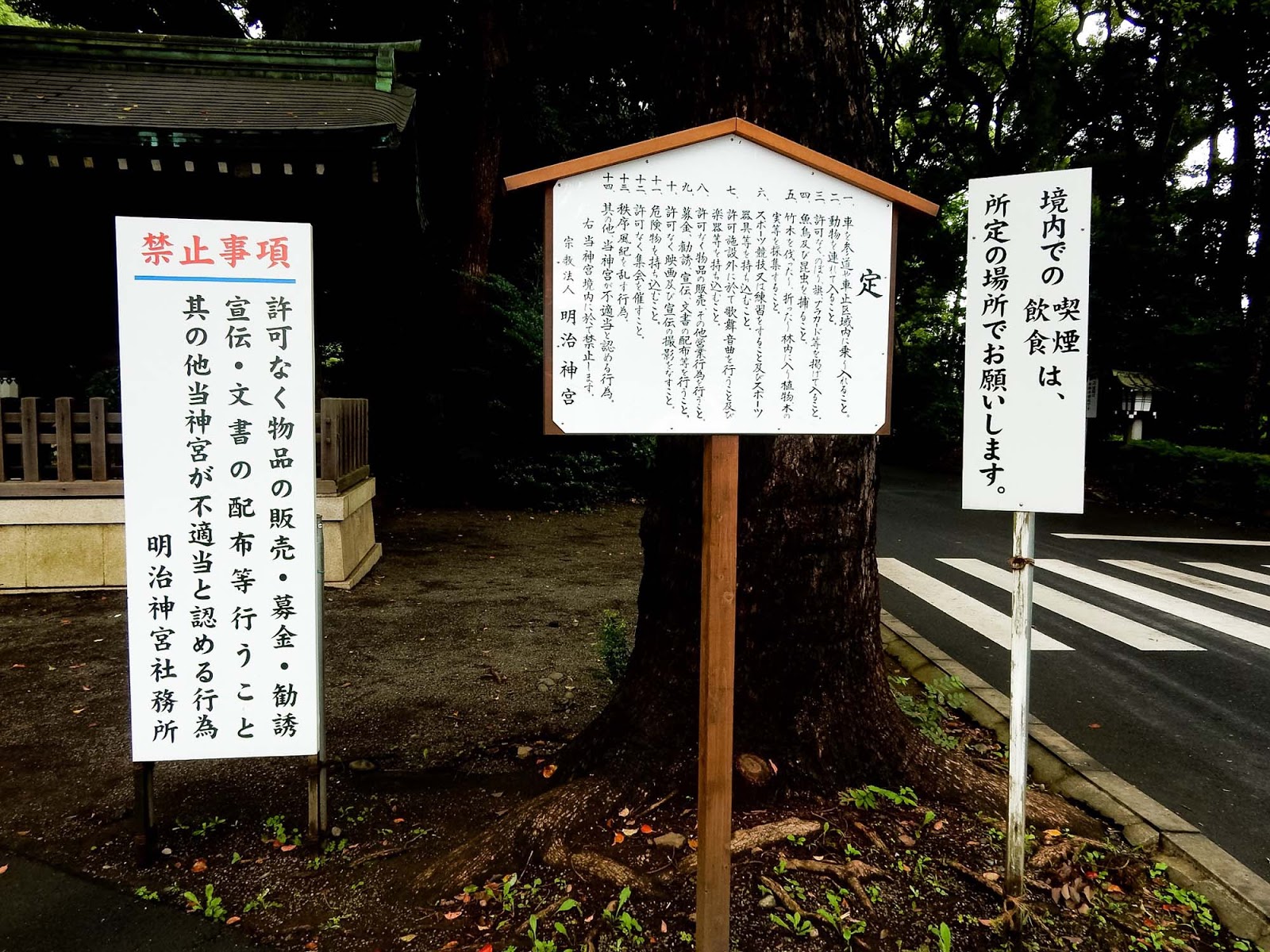 The entrances to the shrine grounds are marked by massive torii gates which wrap around the gardens and all the way to the shrine itself. They are breathtaking to see for the first time, and are set amongst the tall trees and beautiful greenery of the surrounding forest.

It’s hard to remember that you’re even in the middle of such a busy city, everything from the outside fades away while you’re in Yoyoji Park and the forest atmosphere completely takes over. There are about 100,000 trees planted in Meiji Jingu’s forest, which were planted during the shrine’s construction and were donated from regions across the whole country.

READ MORE:
How To Navigate The Tokyo Subway

When visiting the shrine, you can take part in typical Shinto activities such as making offerings at the main hall, buying charms and amulets or writing out a wish on an ema.

Meiji Jingu is one of Japan’s most popular shrines, it’s close location to the middle of the city also makes it very easy to get to for locals. In the first days of the New Year the shrine often welcomes more than three million visitors for the years first prayers, more than any other shrine or temple in the country.

Check out the best places to stay around Harajuku 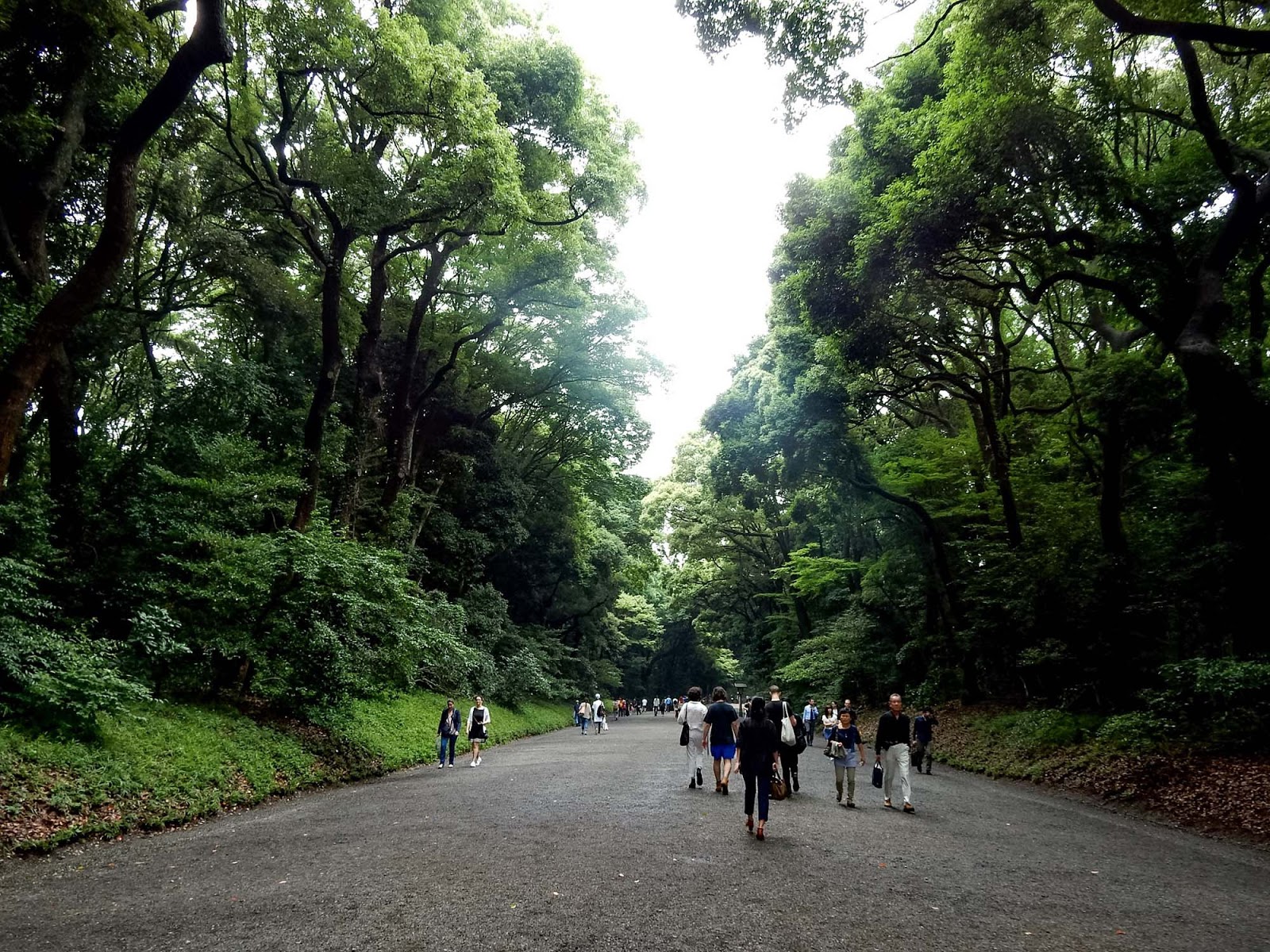 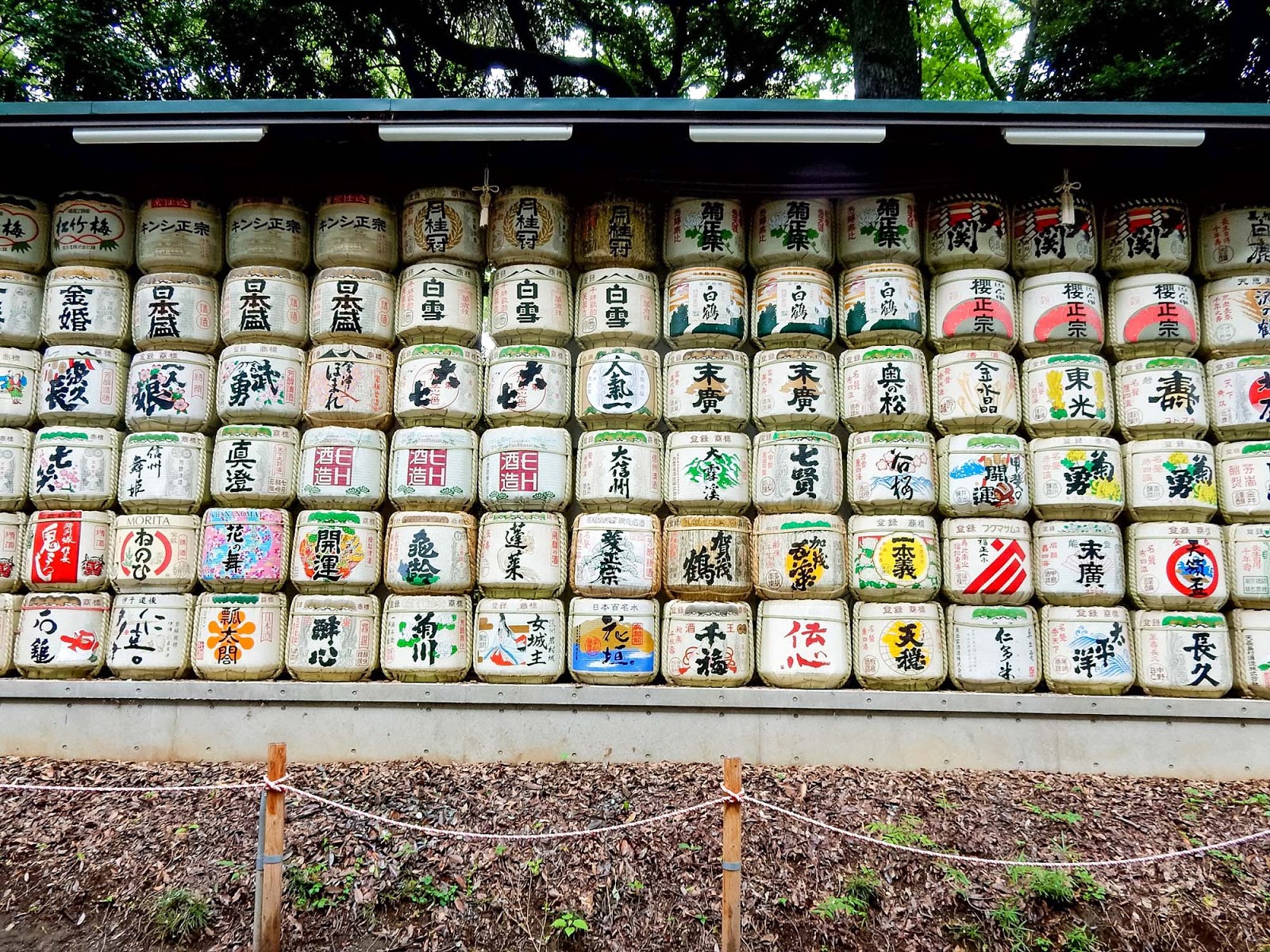 Getting to Meiji Shrine

Meiji Shrine and Yoyoji Park are a five minute walk from Harajuku Station on the JR Yamanote Line. If you’re coming in on the subway jump of at Meiji-jungu-mae Station on the Chiyoda or Fukutoshin lines.

Meiji Shrine is open from sunrise to sunset each day with no closing days. Admission is free for anyone who wants to visit.

The inner garden is open from 9am until 4:30pm (closing at 4pm between November and February), with last admission 30 minutes before closing time. Admission is ¥500 and there are extended hours during the middle of June.

The grounds of Yoyoji Park is always open to wander around.

Important note: In preparation for the shrine’s 100th anniversary in 2020, renovation works are being carried out on some of the shrine’s buildings from spring 2016 until August 2019 and the treasure house will be closed. 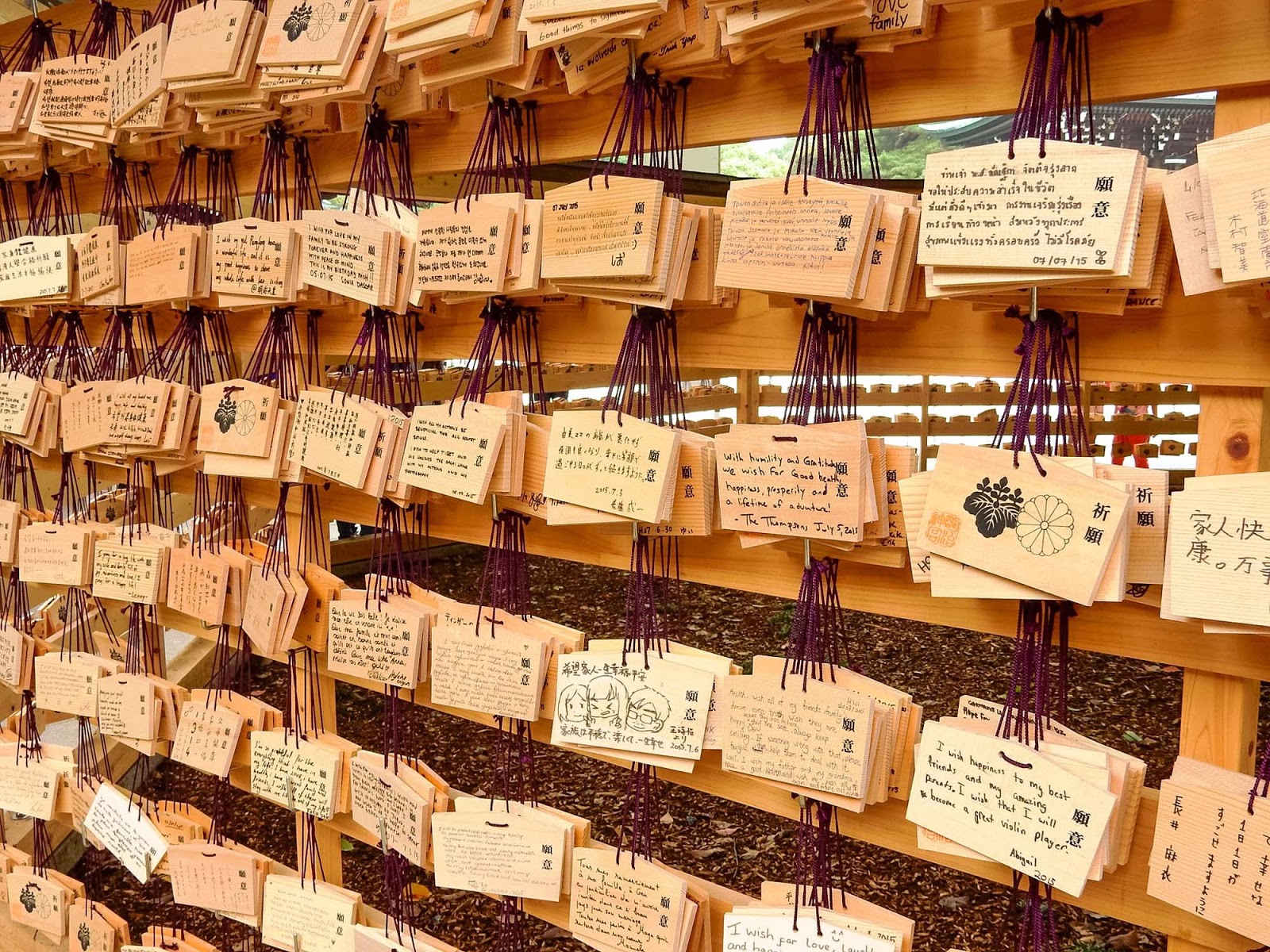 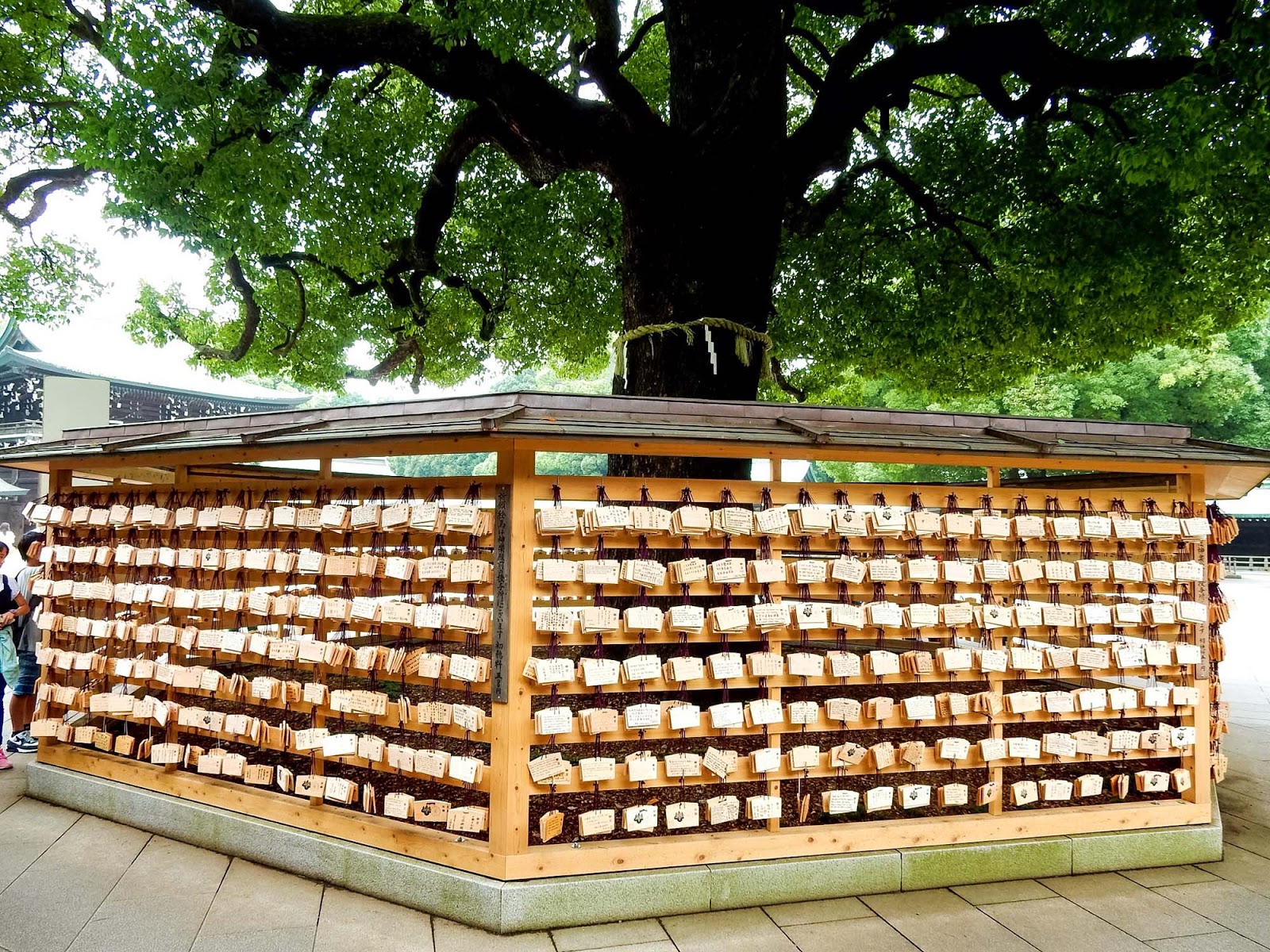 During our trip to Japan we visited lots of different temples. Some of our favourites include –

Explore more of our adventures around Japan 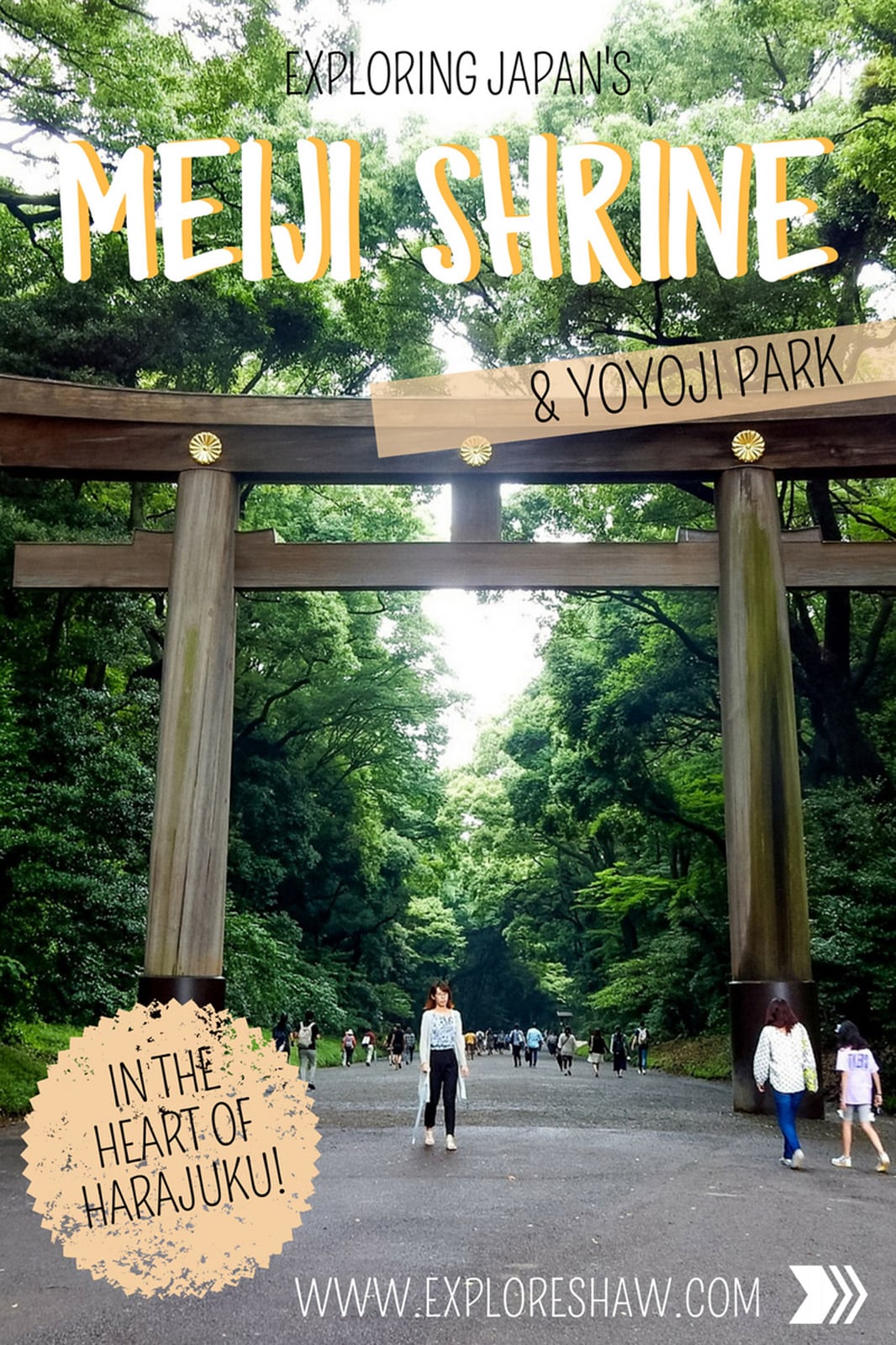 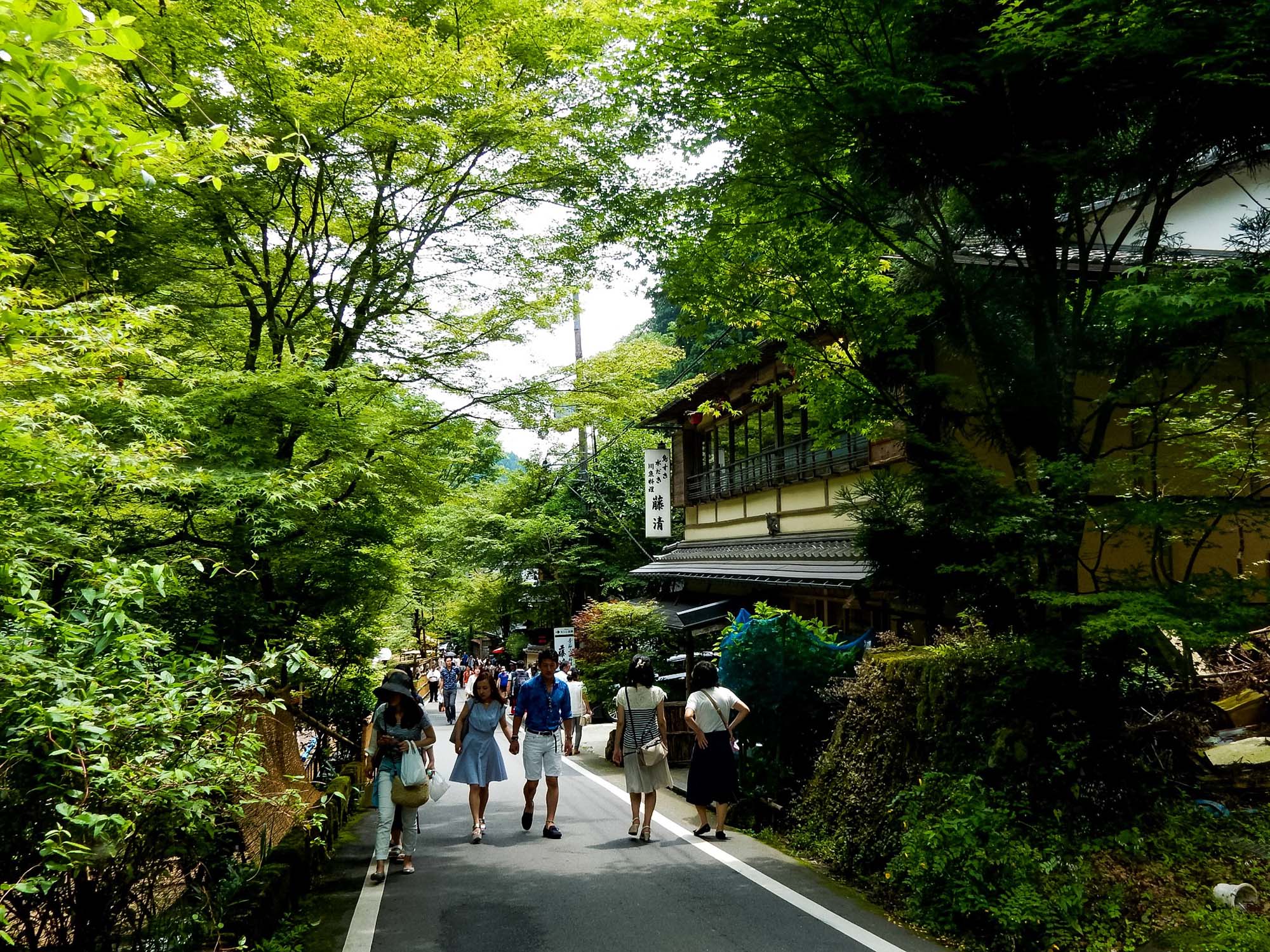 An Essential Guide To Kyoto 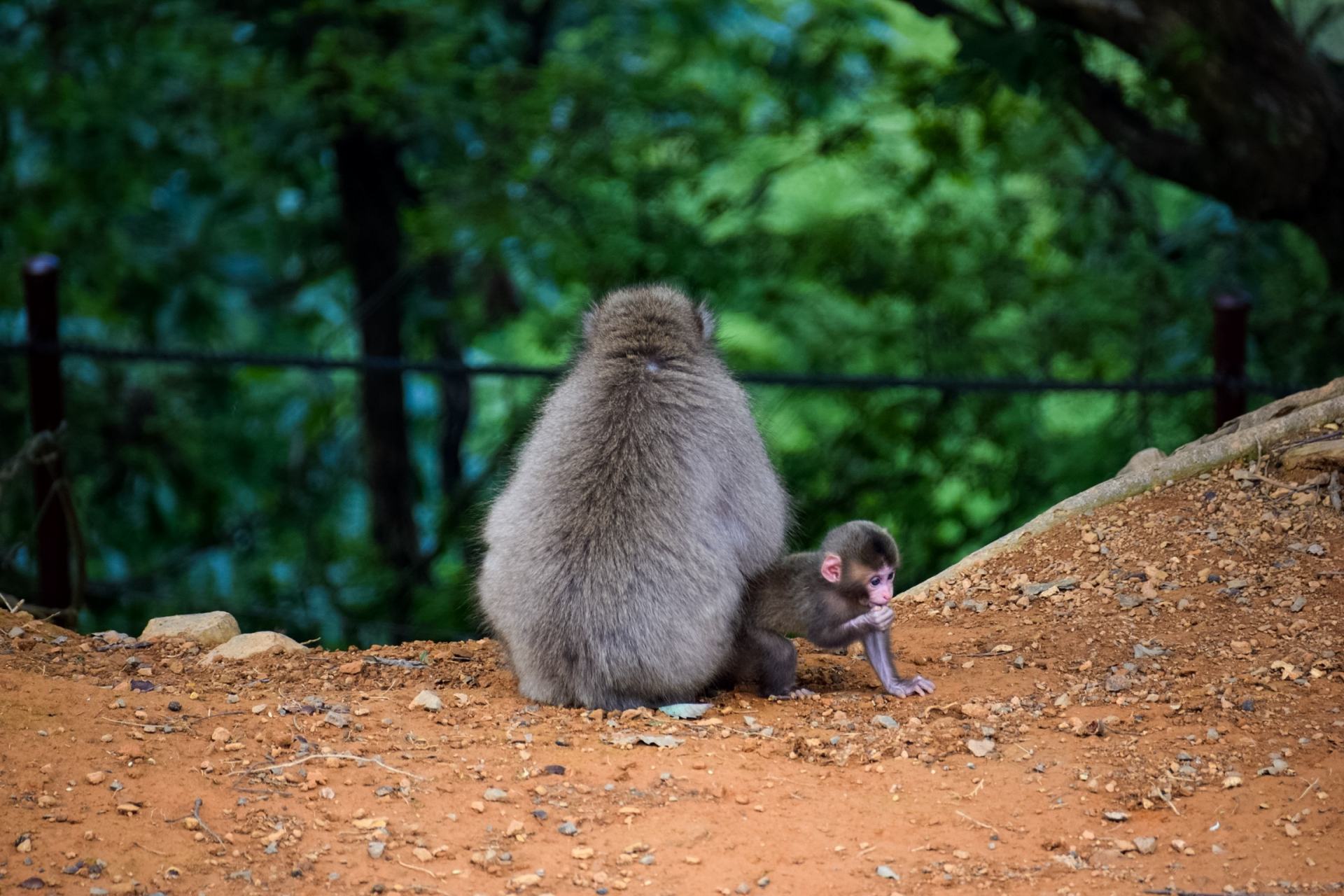 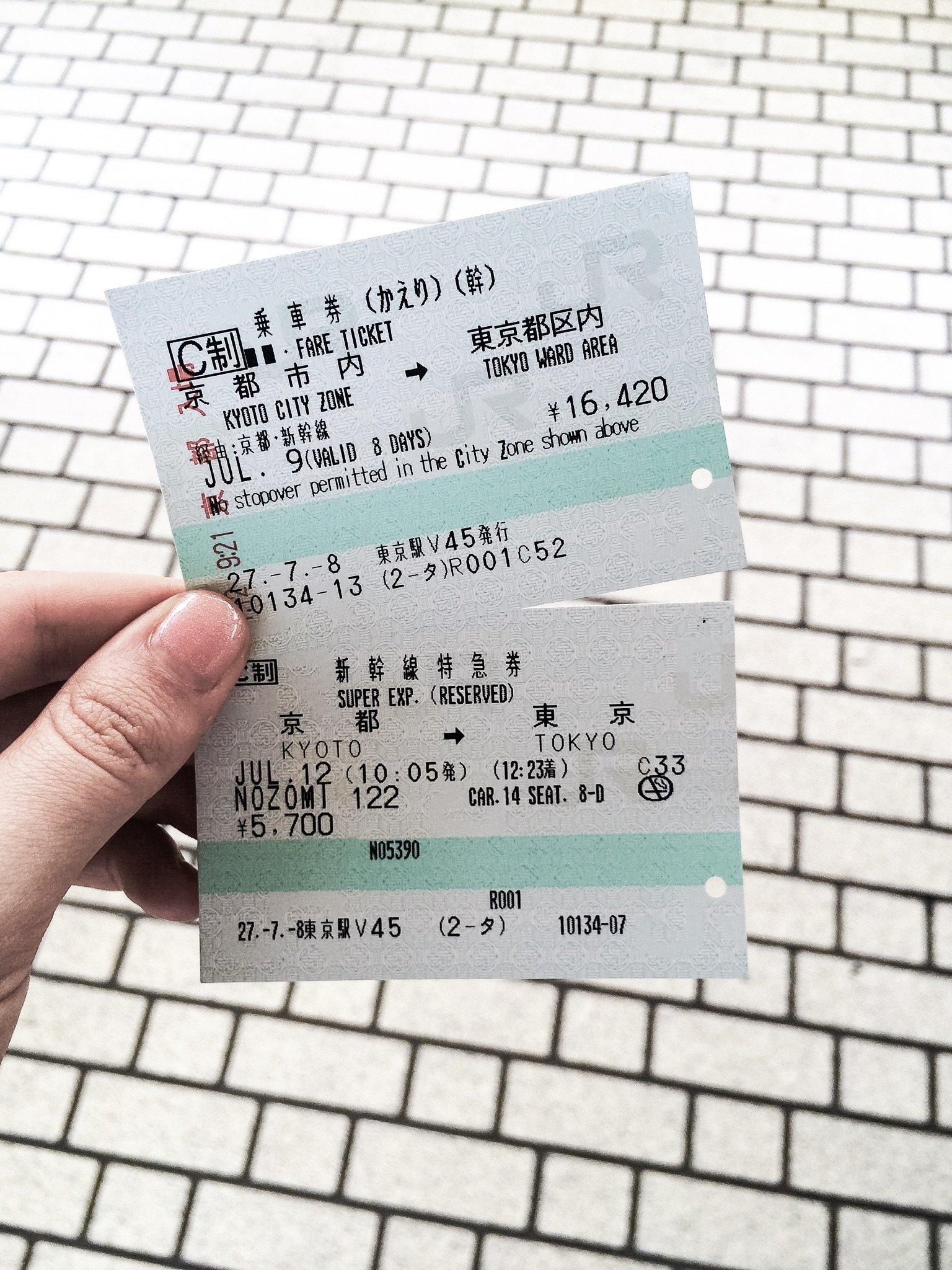 Catching A Shinkansen From Tokyo To Kyoto