Without a doubt, of anywhere we have ever travelled in the world, Los Angeles has my favourite weather ever. It’s always warm and sunny there, with hardly a real winter or any cold or rainy days throughout the year. It’s my absolute dream. If LA was in Australia, we would have probably moved there already!

But LA is more than just amazing weather. It’s also the home of Hollywood, of many of the TV and movie studios that produce some of the best entertainment in the world, and of course, it’s where many many celebrities live.

Although there’s nothing particularly spectacular about LA itself, we have a real soft spot for this city. Maybe it’s walking around places we’ve seen on TV. Maybe it’s because you can often spot someone famous going about their normal life just like the rest of us. Or maybe it’s the feeling of hope in the air, that anything can happen here, that people are hustling here and working so hard to chase their dreams. Where is Los Angeles?

LA is located on the southern West Coast of USA. It follows the Pacific Standard Time GMT -8, with Pacific Daylight Time GMT -7 in effect from November until about April.

Most flights into LA arrive at Los Angeles International Airport (LAX) and it is one of the craziest and busiest airports we’ve ever had to go through. Prepare yourself here for long wait lines through customs and security and make sure you get an express pass if you have a quick connecting flight.

From LAX it only takes about 20 to 40 minutes to get into the city, depending on where you’re staying and the traffic at that time of day (it can be even shorter if you’re staying near the beach). If you’re renting a car follow the signs for the rental shuttle bus stop, where you will need to wave down the bus for the rental car company that you are hiring a car from. The bus will take you to the rental car counters, which are a couple of blocks away from the airport.

There are a few other airports around LA, including one in Burbank and one in Orange County, but only a small number of flights will go through these airports. LAX is absolutely the main airport of the area, with more than 1,500 flights landing and taking off from LAX each day.

Find the best flight deals to LA for your trip HERE As an Australian passport holder you need to apply for an ESTA under the Visa Waiver Program to enter the United States. It’s pretty easy and painless, you just need to fill out the online form and submit it off for approval from the US Government. Generally the approval comes back within 24 hours, but it’s a good idea to apply a couple of weeks before you go just in case there are any delays.

You are able to apply for an ESTA if you don’t currently hold any other visas for USA (such as a working or visitors visa), you’re travelling to the States for less than 90 days and you’re travelling on a passport from one of the approved countries.

You can apply for your visa or find out more about whether you’re eligible for an ESTA on the US Customs and Border Protection website.

An ESTA costs just $14 USD and is valid for travel to the United States for 2 years. You can travel on the same ESTA multiple times during its 2 year validity, as long as no trip is longer than 90 days.

If you’ve been there before you would know how difficult it is to get around LA. Everything in the city is spread out. Nothing is within walking distance of each other unfortunately, and the only way to see the highlights it to travel around.

The easiest way to get around the city is by renting a car. This is how we do it when we visit LA, it’s so much easier than figuring out buses or catching an Uber everywhere. Of course, there is the argument about LA’s horrible traffic but let’s be honest, whether you’re driving, on a bus or in an Uber, you’re going to be sitting in the same traffic anyway.

You can hire rental cars from as little as $25USD per day for a small car and most of the car rental companies are connected straight to the airport. Find out more about renting a car in LA and check out the best deals for your trip HERE. The currency in LA is US Dollars $USD.

Credit and debit cards are accepted everywhere in LA and you will find very little need to carry cash on you. ATMs can be found around the city, however due to how spaced out the city is it’s a good idea to look up where the closest ATM is to you if you find that you really need one. It could be quite a while before you stumble across one if you don’t know where they are.

Outside of your accommodation you’re not likely to find free wifi really anywhere around the city. Some restaurants and bars will offer wifi, but you will likely have to ask for a password from your server to access it. Some of the shopping centres, including The Grove and the Farmers Market offer free wifi to visitors if you’re super desperate.

LA is absolutely a city that you can visit all year round. They have beautiful sunny, warm weather all year round with little rain and hardly any kind of winter at all. We have visited LA three times now at all different times of the year, once in August, once in February and the latest in June and each time the weather was beautiful and sunny and we were wearing summer clothes.

If you’re hoping to catch the taping of any TV shows, visit between August and April. With the exception of shows that are filmed all year round, like Ellen for example, most seasonal TV shows are filmed during this period and then take the summer off for hiatus. Often shows will take breaks from filming throughout the season and tickets sell out super fast, so if there’s something you’re desperate to see make sure you do some research about it first!

When we visited LA for the first time we use the TV Tickets website to find out what was filming during our visit and to grab free tickets to a taping of 2 Broke Girls. Tickets generally come out about 30 days before filming and can often sell out in minutes, so be ready!

Try to avoid the school holidays, especially the summer break in the middle of the year, if you’re planning to hit up major attractions like Disneyland and Universal Studios, as they are just packed with visitors during this time. Where To Stay in LA

There are so many different neighbourhoods in LA, it can be confusing to know which area to stay in. At the end of the day no matter where you stay you are going to have to travel a bit to check out other sites and attractions, so it’s hardly the be all and end all of your trip.

Some of the most popular areas around the city to stay include:

Hollywood – if you want to be near the heart of the tourist area in LA including the Walk of Fame, Hard Rock Cafe and the TLC Chinese Theatre.

West Hollywood – our favourite area to stay, West Hollywood is full of great bars and restaurants and is in a great position in between Hollywood and Beverley Hills, making it super easy to explore the rest of the city.

Beverly Hills – stay with the rich and famous, this area of LA is definitely one of the nicest. The houses are big and beautiful here, streets are clean and many celebrities call this neighbourhood their local area, meaning you might see them at the grocery store or driving around the streets.

Santa Monica – choose Santa Monica or Venice if you want to stay a little out of the city and soak up more of the beach vibe. About half an hour out of the main city, you’re still close enough to the action to explore. Top Things To Do In Los Angeles

+ Find your inner child at the happiest place on Earth with a visit to Disneyland
+ Go behind the scenes of some of your favourite TV shows and movies with a tour of Warner Bros. Studios
+ Hit up some of the restaurants and bars that are featured in your favourite TV shows
+ Try a burger from In ‘n’ Out, you won’t understand until you try it!
+ Take a walk down the Hollywood Walk of Fame and check out the views of the Hollywood Sign
+ Visit The Grove and their infamous Farmers Market for all kinds of organic treats
+ Go window shopping along Rodeo Drive
+ Check out Universal Studios to immerse yourself in some of your favourite make believe worlds, including Springfield, the Wizarding World of Harry Potter and Jurassic Park
+ Get tickets to watch a live taping of one of your favourite TV shows
+ Celebrity spot with a tour around the city

Check out more of the tours you can do in LA

Helpful Information For Your Visit To Los Angeles

Although Hollywood is all glitz and glamour on the big screen, it’s actually a very different feel when you get there. These days, Hollywood has been reduced to about a block of stars, surrounded by souvenir shops and people trying to get paid to take photos in filthy costumes. In all honesty, you really don’t want to spend much time here.

These days, all the studios can actually be found around Burbank and Studio City, which are pretty much over the hills from Hollywood. Limit how much time you give yourself to spend in Hollywood itself and manage your expectations so you’re not too disappointed. 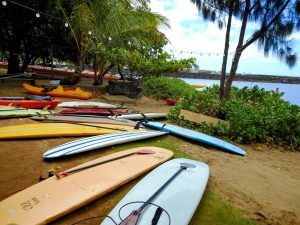 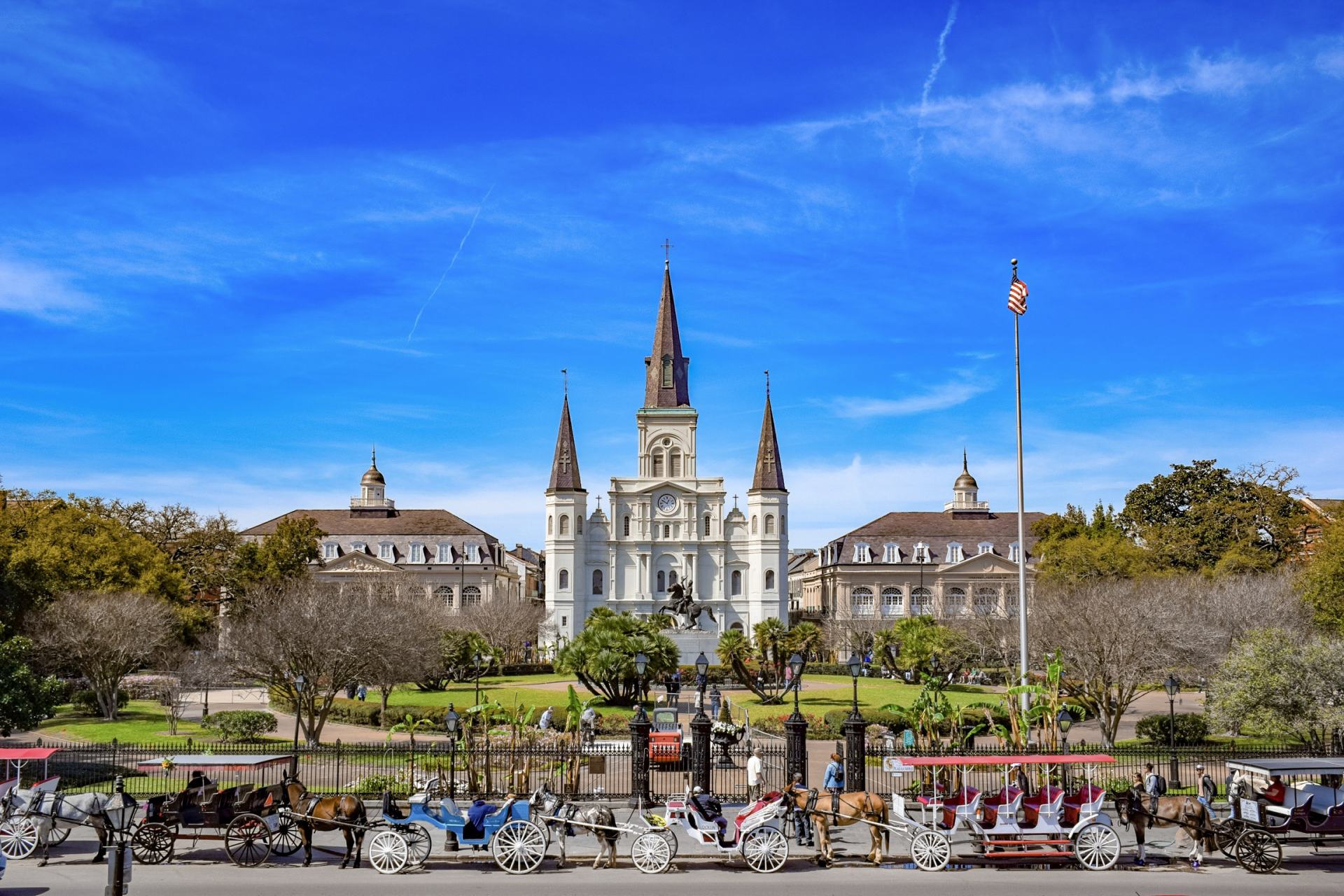 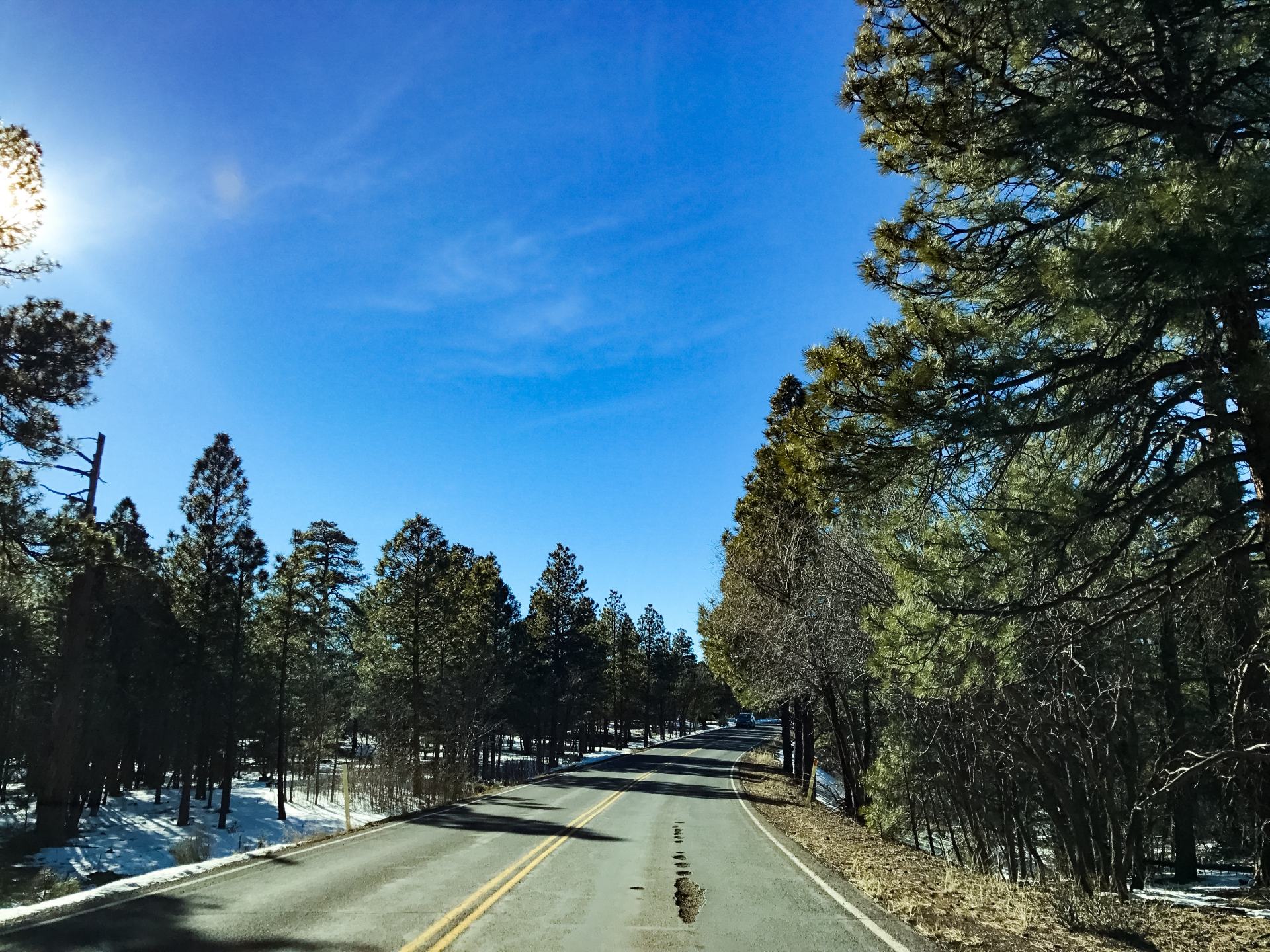