One of the reasons we were so excited to visit LA for the first time was to take a tour of the Warner Bros Studios. Home to many of our favourite TV shows including Friends and The Big Bang Theory, as well as countless hit movies, we couldn’t wait to get a behind the scenes tour of where the magic happens!

The best way to really experience the studios is by taking the VIP tour of the studios. This tour includes: 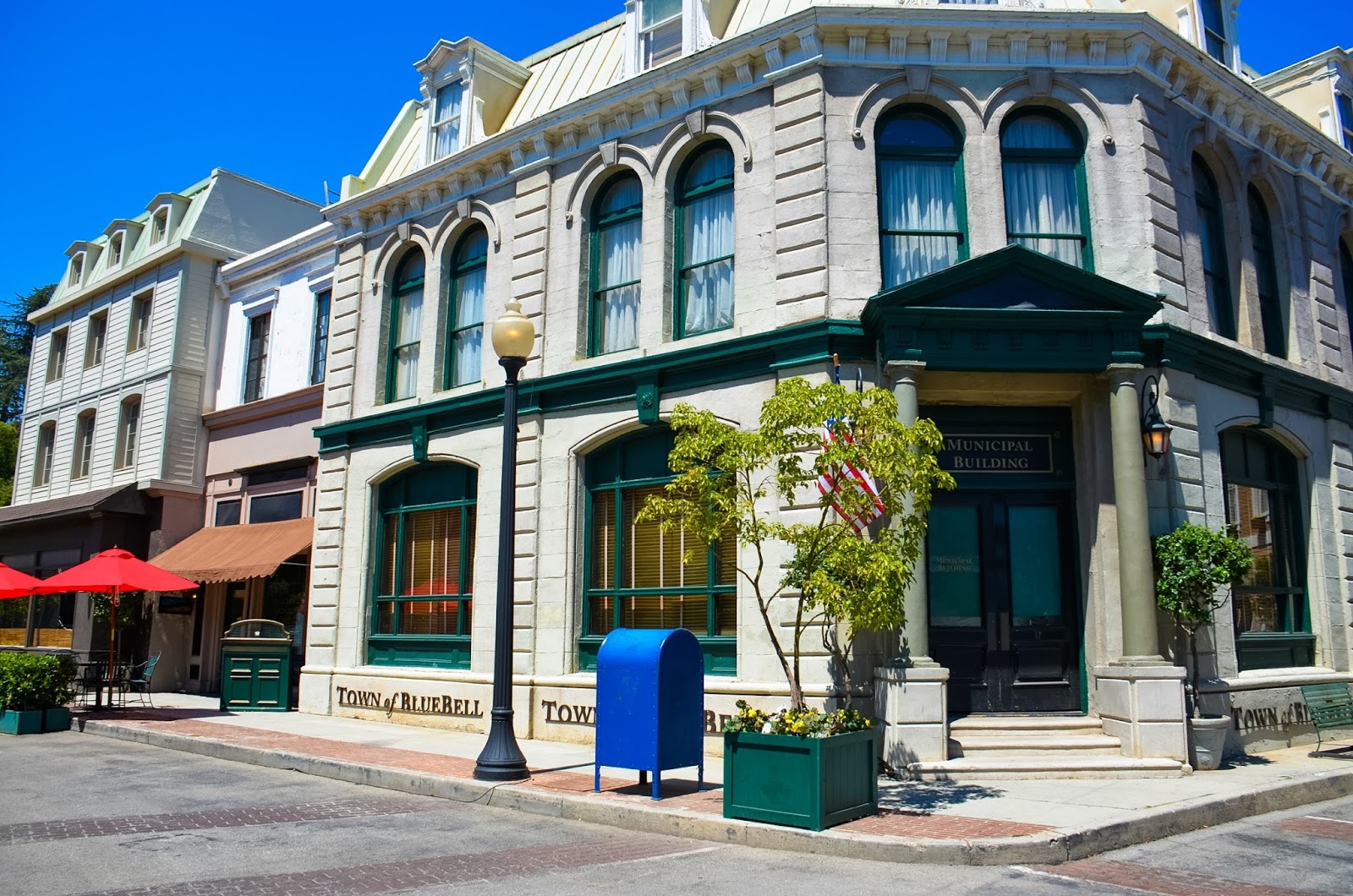 During our visit, Warner Bros. Studios had a total of 10 back lots and 30 sound stages, which have been home to some of the most iconic performances in history. It’s home to some of the biggest shows on television right now, including The Big Bang Theory, 2 Broke Girls, Ellen and Pretty Little Liars.

The prop department is also home to more than 450,000 registered artefacts that have been used across so many TV shows and movies, and not just one produced by Warner Bros. either. We saw props that were being held for a future filming of Modern Family and props that had been used in heaps of the biggest blockbuster movies over the last few years.

Apparently, any show, movie or studio can borrow items from the Warner Bros. Prop Department, so in Hollywood it seems like sharing really is caring. 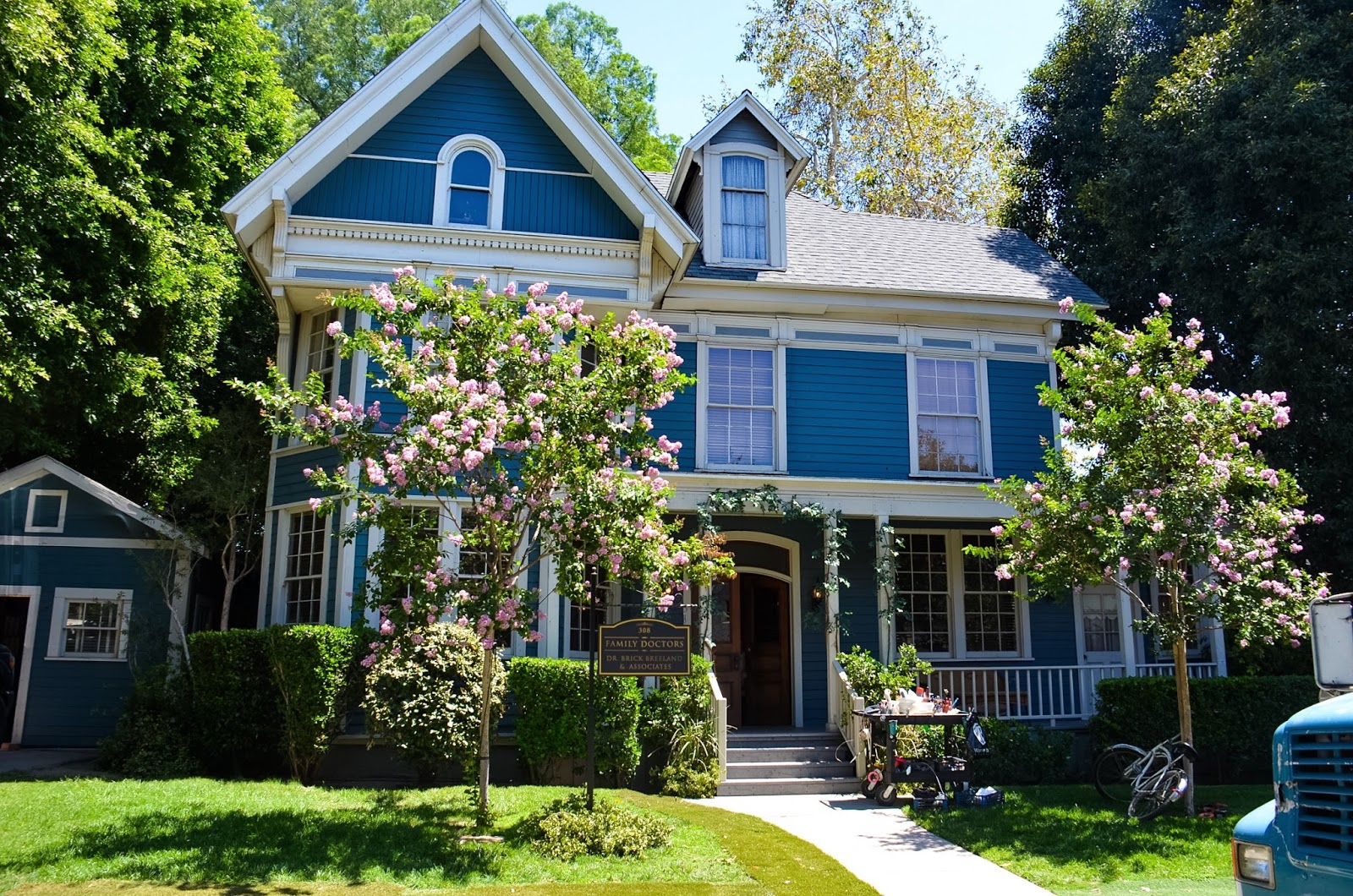 During our visit, all the outside sets at the studio were set up to film CW’s TV Show Hart of Dixie with Rachel Bilson. We were very excited because this is a show that we actually watch and love, and it was amazing to see the town of Bluebell where so much of the show is based. We didn’t see any scenes being filmed, they were still working on setting up when we drove through, but it was still so cool to be driving through a show that we recognised and watched at home!

In the archive, the Harry Potter Exhibit is currently on display, which includes countless costumes and props that were used in the actual Harry Potter movies! You can check out the Sorting Hat, quidditch uniforms, outfits worn by Professor Snape and Professor McGonagall, as well as uniforms and outfits worn by Harry, Ron and Hermione. It’s a great exhibit and tribute to the iconic movies series, and it’s amazing to see so many authentic pieces from the movies.

Check out the best places to stay around LA 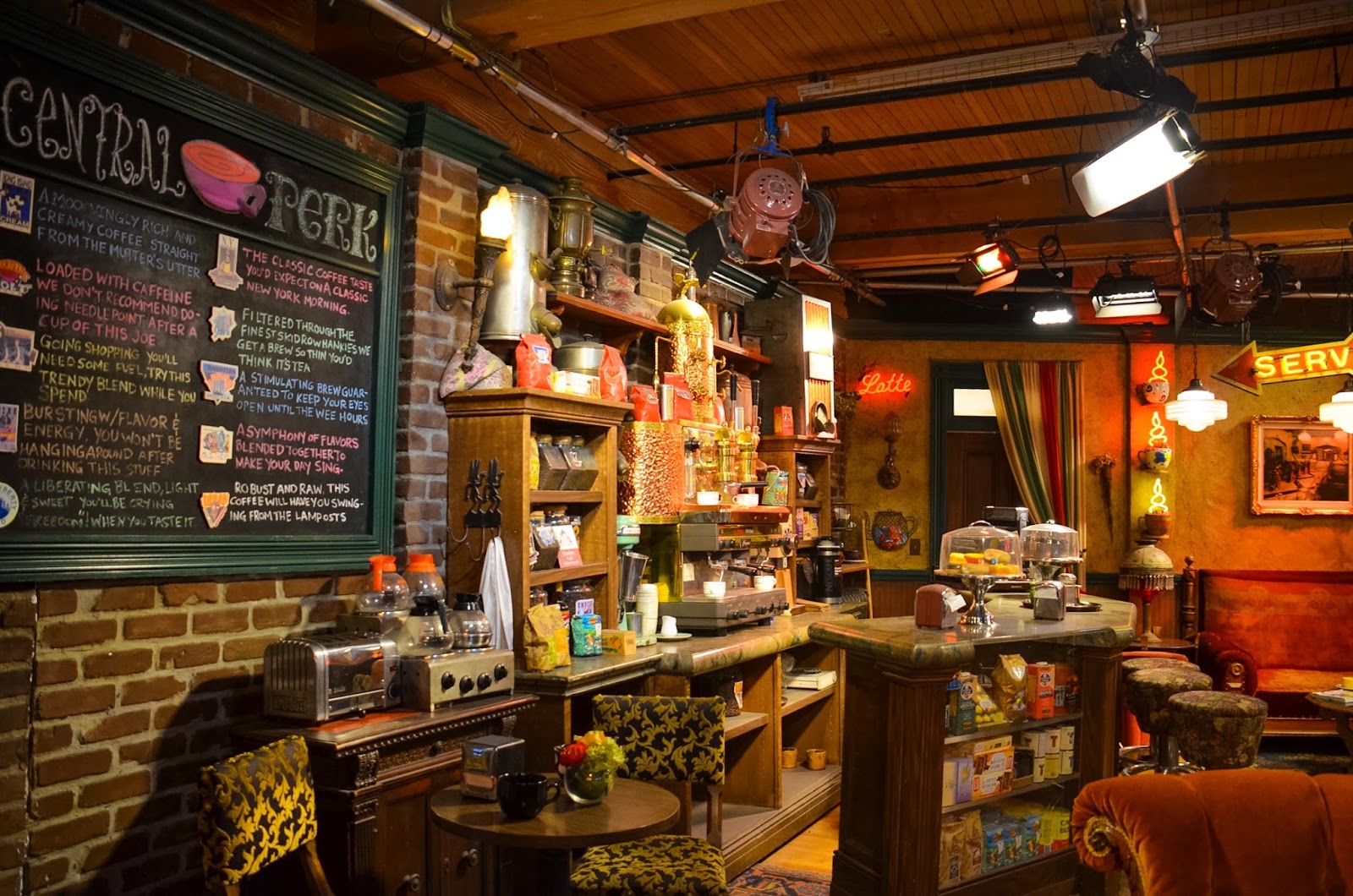 The last stop on the Warner Bros. VIP Tour is a visit to Central Perk from the set of Friends. The set was moved from it’s original sound stage to the back of the props department when Friends finished filming, sot hat it could be saved and visited by countless friends of the show.

It’s incredible to be walking into the actual Central Perk, a place everyone knows and loves from one of the most iconic TV shows in the world. It’s absolutely perfect and looks exactly like you expect it to from watching the show! There are so many tiny intricate details around the set that just bring everything in the cafe to life, it’s incredible. 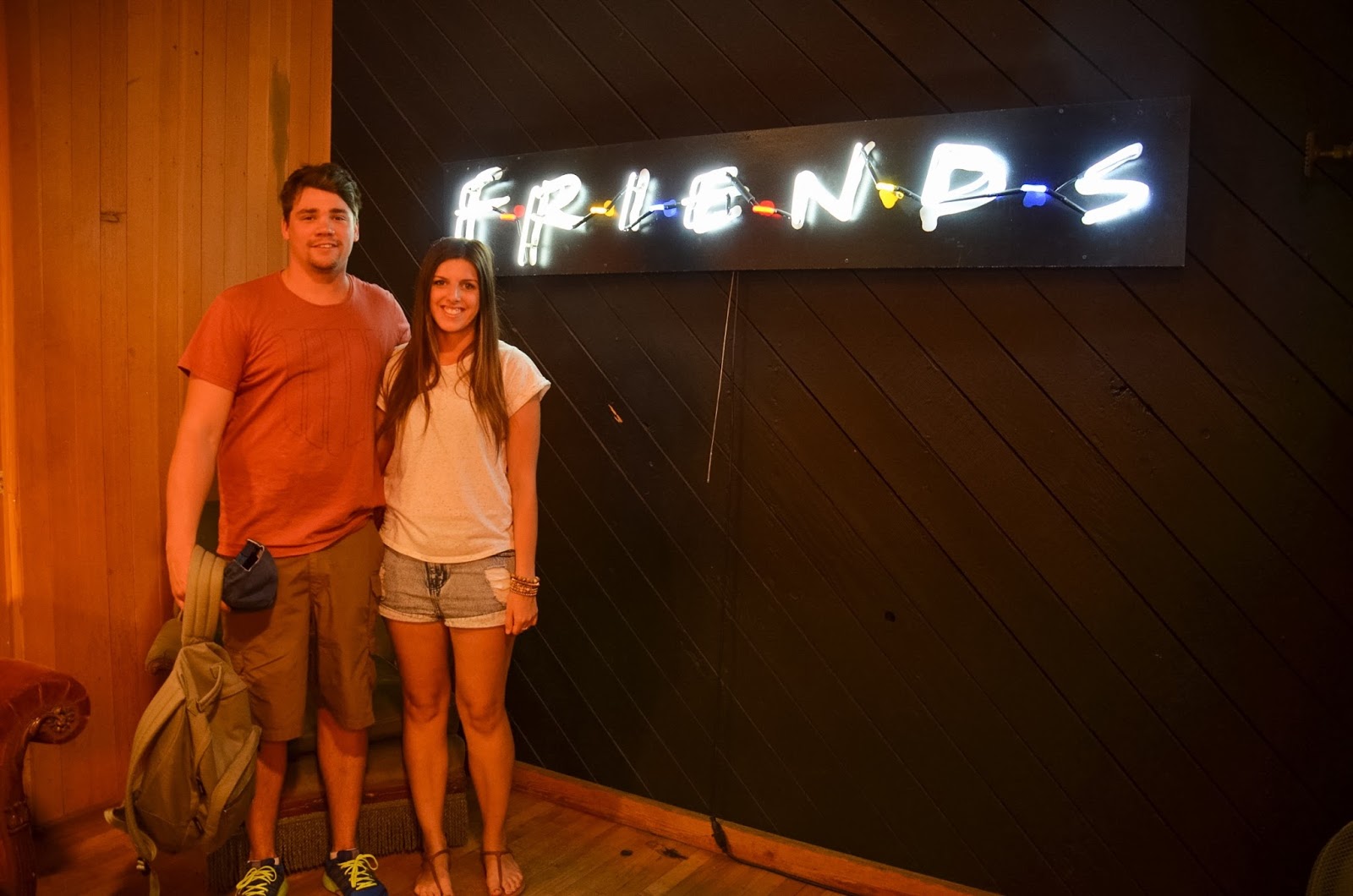 Before you go, be part of a live audience

Warner Bros. Studios is still a working studio and there are heaps of shows that are filmed here each and every day. Heaps of these shows also include a live audience and if you plan in advance you can grab tickets to be part of a live audience and get involved in the magic of Hollywood. We were lucky enough to grab ourselves tickets to a taping of 2 Broke Girls after our VIP Tour around the studio. We were hoping to see The Big Bang Theory but unfortunately they had a week of filming while we were in LA. It’s also super hard to get tickets to The Big Bang Theory, often selling out in only a couple of minutes!

It was so interesting to watch the episode of the show literally coming to life in front of our eyes. You can grab tickets to heaps of different shows for free from the TV Tickets website. Make sure to get in quickly though, because they sell out very quickly! Tickets come out 30 days before the taping of the show, and the website is updated at 8:30am Monday – Friday LA time. It’s a good idea to visit the website in advance to see what shows are going to be filming during your stay, then make sure you’re online as soon as they come out to avoid disappointment.

Tickets for the Warner Bros Studio Tour start from $54 per person. You can see more about the tour and book your tickets here.

Explore more of our travels around USA 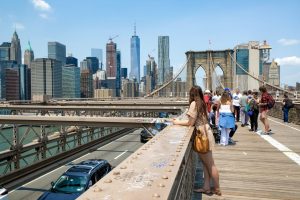 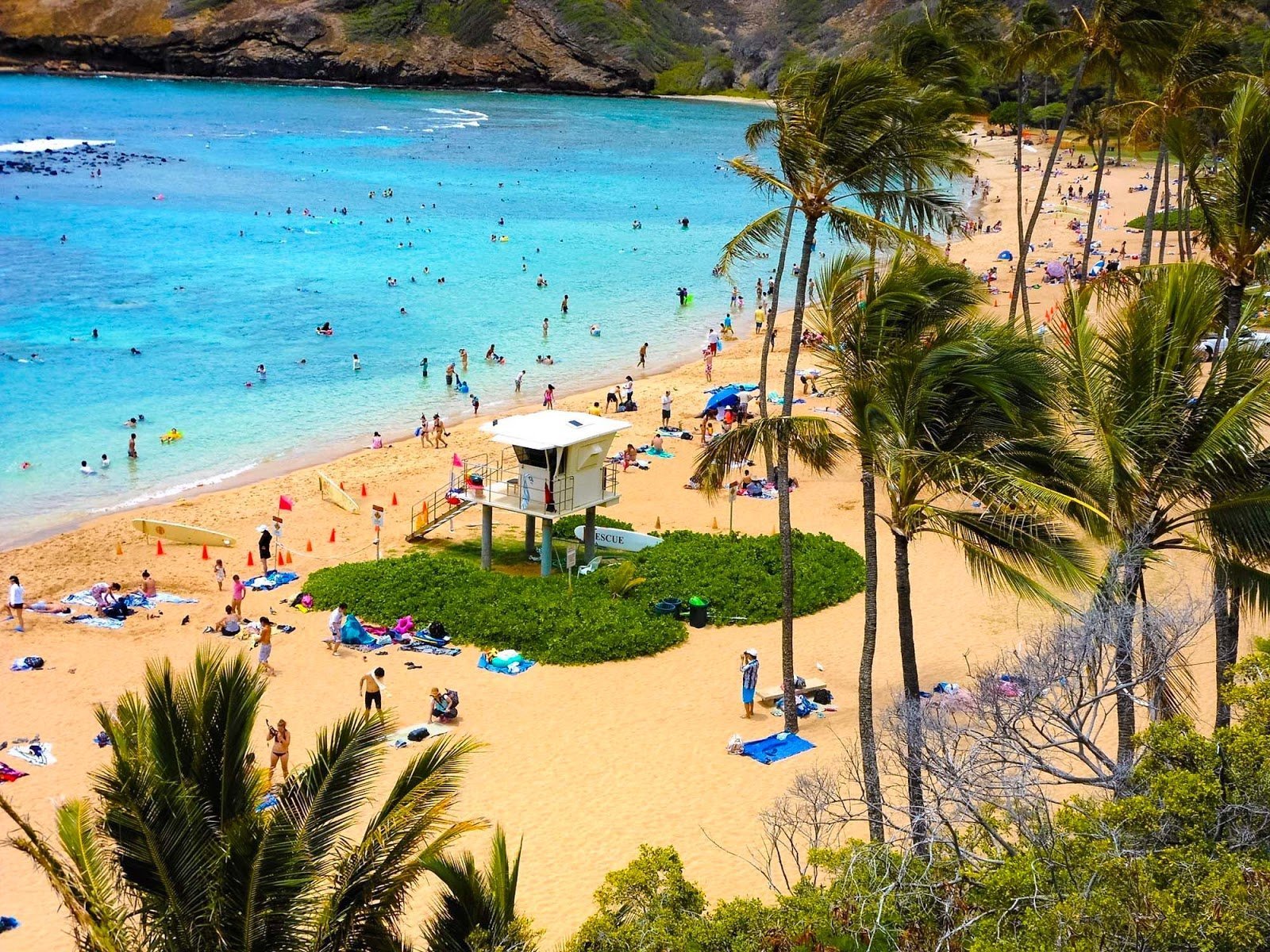 Snorkelling in a Volcanic Crater at Hanauma Bay 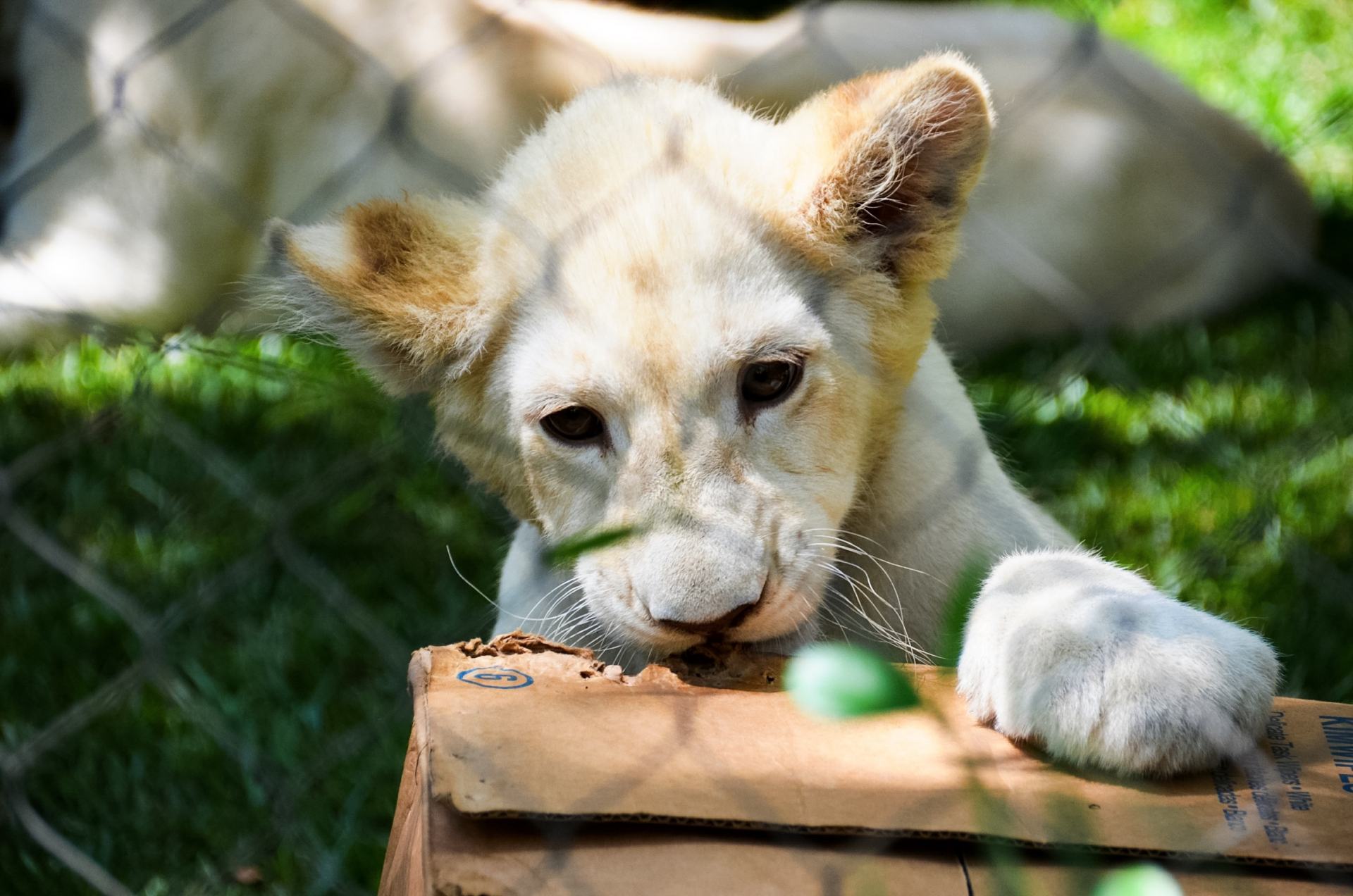 The Secret Garden & Dolphin Habitat at The Mirage Las Vegas