There’s no doubt that New York City is one of the most incredible cities in the whole world. It’s the city that never sleeps, the Big Apple, the city where all of your dreams can come true. No matter how many times you visit the city, there’s always something new to explore, whether it’s a new hot district of the city, new entertainment, shopping experiences, tours or restaurants popping up left right and centre.

If you’re planning your next trip to New York City, here’s everything you need to know. Where is New York City?

New York City is located in the East Coast of USA and is and island of the state of New York. The city follows Eastern Standard Time UTC -5, with Eastern Daylight Time in effect during the warmer months from November until about April.

Getting to New York City

There are three airports that service New York City, and depending on where you’re flying to or from you could use any of them for your flights.

The main airport is John F. Kennedy International Airport (JFK) in Queens, that primarily handles international flights. If you’re flying from Australia on any of the Qantas flights that connect through LAX, this is where you will land.

LaGuardia Airport (LGA) is also in Queens and handles most of the domestic flights for the city. If you’re flying in from anywhere around the States (with the exception of that Qantas flight mentioned above), there’s a good chance you’ll fly into LaGuardia Airport.

The third airport is Newark International Airport (EWR) in New Jersey that handles both domestic and international flights. It’s about the same distance from the city as JFK but it’s a bit quieter and easier to get around.

The easiest way to get from any of the airports to your hotel is probably by organising an airport shuttle. They come in far cheaper than catching a taxi or an uber and safe and easy to use. There are both private and shared shuttles available, just make sure you book in advance so you don’t have to wait when you arrive at the airport. As an Australian passport holder you need to apply for an ESTA under the Visa Waiver Program to enter the United States. It’s pretty easy and painless, you just need to fill out the online form and submit it off for approval from the US Government. Generally the approval comes back within 24 hours, but it’s a good idea to apply a couple of weeks before you go just in case there are any delays.

You are able to apply for an ESTA if you don’t currently hold any other visas for USA (such as a working or visitors visa), you’re travelling to the States for less than 90 days and you’re travelling on a passport from one of the approved countries.

You can apply for your visa or find out more about whether you’re eligible for an ESTA on the US Customs and Border Protection website.

An ESTA costs just $14 USD and is valid for travel to the United States for 2 years. You can travel on the same ESTA multiple times during its 2 year validity, as long as no trip is longer than 90 days.

English is spoken as the primary language all throughout the United States. However, New York is a very multicultural city, so you’re likely to hear a range of different languages, accents and dialects as you’re walking around the streets.

READ MORE:
30 Things To Do In Central Park

Getting Around New York City

While we were in the city we purchased a 7 day Metro Card for $33USD that gave us unlimited rides on the subway, railway and bus lines around the city, as well as the tram to Roosevelt Island. We probably used the subway at least 4 times each day we were in the city, so we definitely got our moneys worth out of these tickets.

If you’re staying for even longer there’s also a 30 day unlimited ride Metro Card that costs $127USD for the month. Currency in the United States is USD $.

Credit cards are accepted everywhere around New York and ATMs are widely accessible. The only place you would probably need cash is if you’re buying foor from the food trucks around the city.

Outside of your accommodation free wifi is not really that easy to come by in New York. Some restaurants will offer wifi when you’re eating if you ask them for the password, but in general there are few places to connect.

Having internet access around the city is extremely helpful in New York, especially as there are too many maps to load before you leave your accommodation, and having subway information on the go is so helpful.

If you’re an international visitor, check with your local network to see if they have any deals on international data and roaming. For example, our network allows us unlimited international calls and 200MB of data for $10AUD per day while we’re overseas. Alternatively, purchase a data card when you get to the city so you don’t have to worry about  not having access. The best time to visit NYC is during the shoulder seasons of May and June or from around September to November. During this time the weather is warm but not too hot and it’s a great temperature to explore around the city.

New York actually experiences the extremes of weather, with the winter months being bitterly cold and snowy, and the summer months feeling unbearably hot. August is considered the month to avoid, with temperatures regularly hitting above 40°C. During heatwaves like this, the heat just gets trapped between the buildings and it can just be way too hot to do anything.

Check out the best places to stay around New York City

Where To Stay in New York

There are so many different areas you can stay around New York, with each neighbourhood around the city offering a unique perspective of the city.

Our favourite area to stay in the city is in Midtown. Staying here puts you in easy walking access of heaps of the major sites and attractions around the city, as well as great shopping, restaurants, bars and pretty much everything you might need.

READ MORE:
Your Guide To Where To Stay in New York City Top Things To Do In New York City

There are a countless number of things to do around the city that never sleeps. Just a few of our favourites include:

+ Check out the views from Top of the Rock
+ See the lights of Times Square and stock up on snacks at M&M World
+ Take a walk down 5th Avenue and check out some of the biggest designer stores in the world
+ Spend the day exploring everything Central Park has to offer
+ Take a touristy photo in front of the Flatiron Building
+ Walk across the Brooklyn Bridge
+ Visit Rockefella Plaza and either grab a cocktail in summer or go ice-skating in winter
+ See the Statue of Liberty
+ Take a walk around SoHo and Greenwich Village for a more authentic look at New York local life
+ Check out the summer markets in Bryant Park, right next to the New York Public Library
+ Catch a train from Grand Central Station
+ Visit the 9/11 Memorial and see the new One World Building
+ Catch a local sports game, depending on the season there could be baseball, football or basketball in season when you visit
+ Take a walk along the Highline for a different perspective of the city
+  Try a giant pretzel or a local hotdog
+ Have a cocktail on a rooftop garden and check out the views of the city

READ MORE:
65 Things To Do In New York City Helpful Information For Your Visit To New York City

There are a lot of questions and grey area surrounding airbnb’s in New York at the moment. Some of them are still fine, while others are considered illegal depending on the building and leases that have been signed between the apartment owner and the tenant you’re renting off.

It’s pretty much impossible to know before you go if an airbnb listing is illegal, unless someone has left feedback that is it. While we stayed in an airbnb during our recent trip, our hosts moved us to a new apartment at the very last minute and we were very nervous we have fallen into one of the scam traps that you read about online.

Although it all turned out fine in the end, the new apartment was in the same area and was absolutely lovely, I do believe that that original apartment we booked was in an illegal building, based on reviews that were placed after we had already booked our stay. It was extremely stressful when we got moved as well, as we were told as we boarded our international flight from Melbourne and then were out of wifi with no answers for the duration of our 15 hour flight.

If you’re nervous about it, or feel unsure as to which properties are safe to book and which are considered illegal it’s a good idea to just avoid booking via airbnb all together. Book yourself into a hotel to avoid any pre-holiday stress and know that you’re not going to be moved last minute!

READ MORE:
Checking Out The Views From Top Of The Rock Observation Deck

Explore more of our adventures around New York 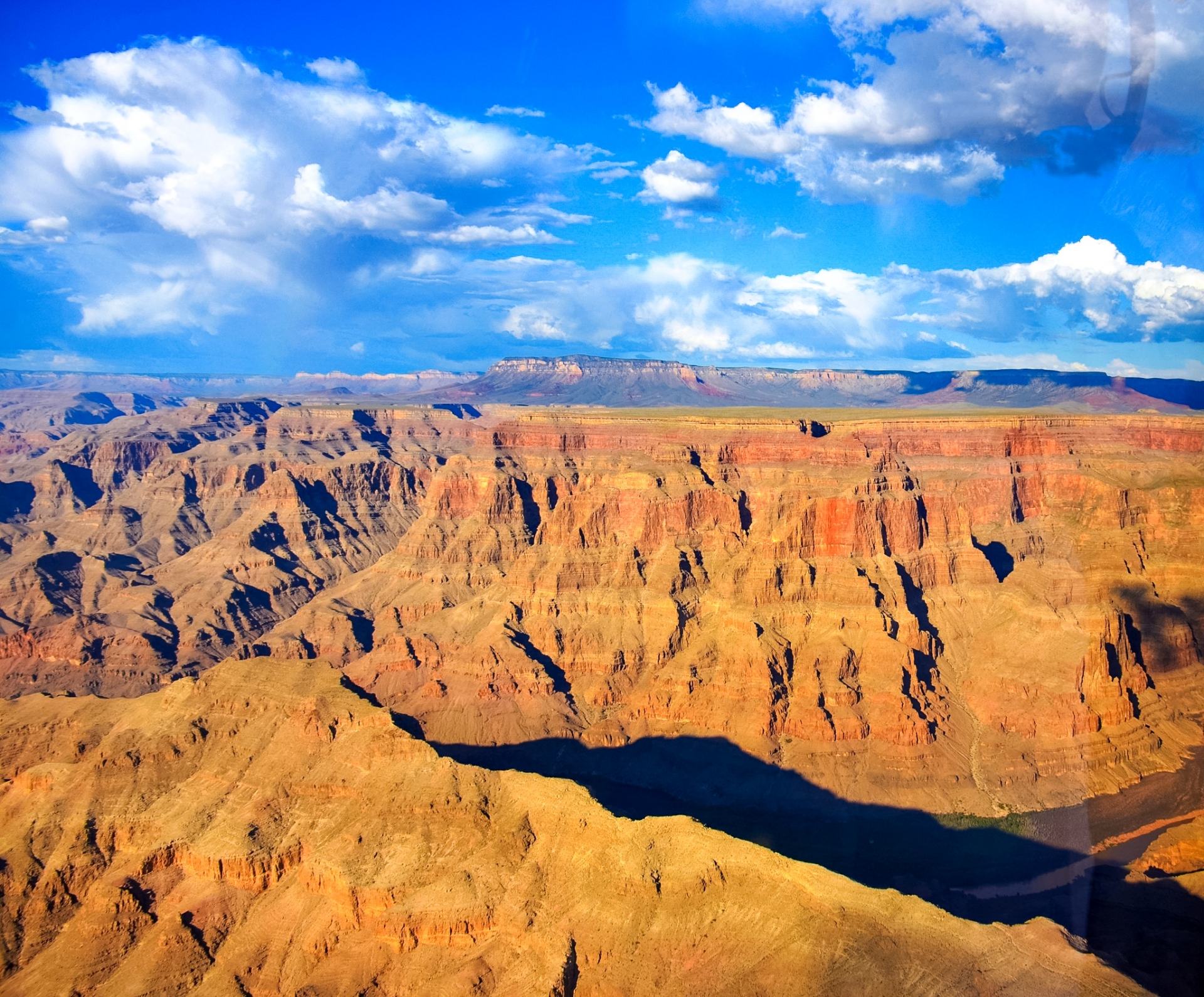 Flying Over The Grand Canyon From Las Vegas

Top 7 Things To Do In Dallas 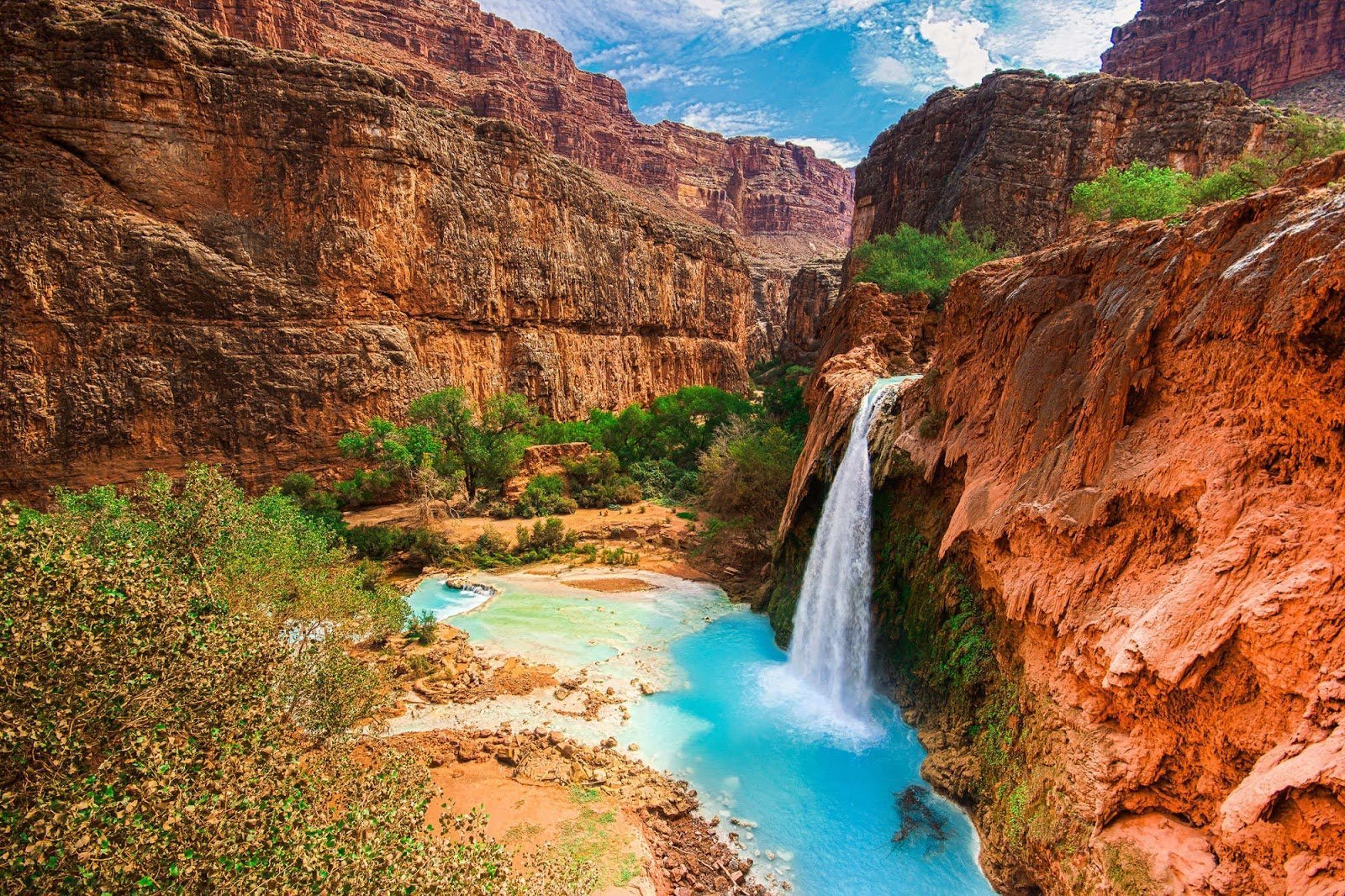